With all that’s been going on surrounding Georgia and its surrounding countries, some have been covering the lack of technology infrastructure.  The Georgian government is accusing Russia of disabling Georgian Web sites, including the site for the Ministry of Foreign Affairs. Some have even accused Google of removing map data of Georgia, Armenia, and Azerbaijan.

Google is setting the record straight. While its Web maps shows only the outlines of those three countries — without roads or even the capital cities marked — Google says that this is nothing new.

“Google has not made any recent change to Georgia, Armenia and Azerbaijan in Google Maps,” the company said in a statement. “We do not have local data for those countries and that is why local details such as landmarks and cities do not appear.”

So what other countries are lacking data on google maps?  Surprisingly, Argentina happens to be one of them.  For more information on this topic, read the entire post on nytimes.com 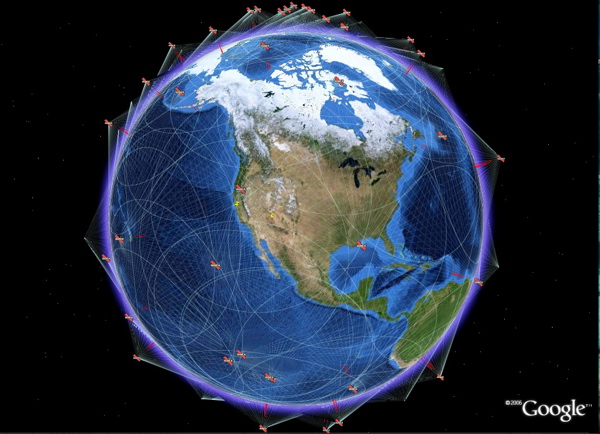 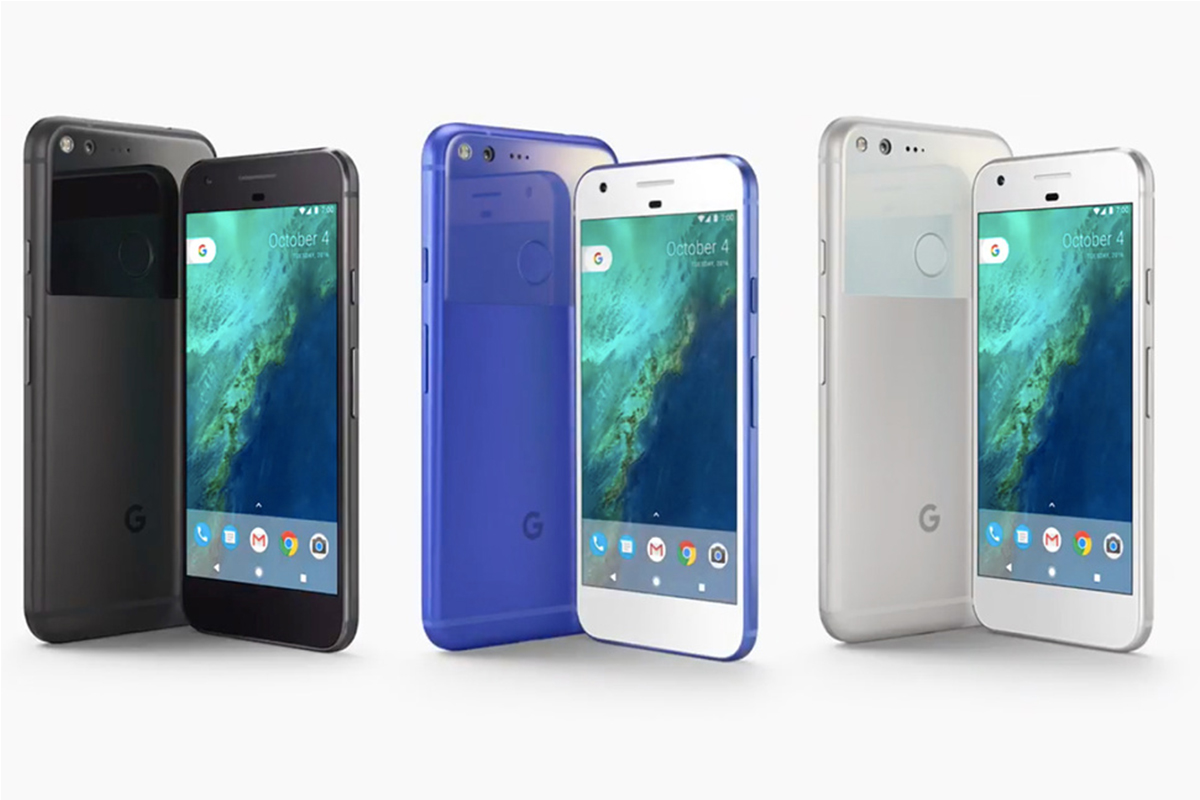 Prev. article
What to Watch this fall: Entourage Season 5
Next article
U.S. to aid Georgia while Russia invades another city
TOP