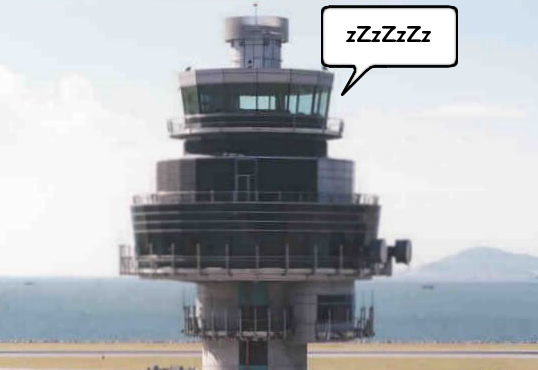 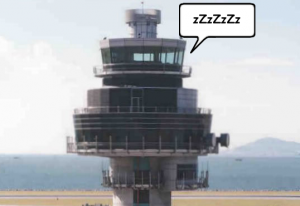 It’s hard enough for pilots to land a Boeing 727 without the air-traffic controller falling asleep in the tower.  An Olympic Airlines aircraft coming in from Athens and another plane for Slovakian Airlines had to wait for more than a half an hour over the Aegean sea.

They tried several times to get a hold of the control tower, but no one was responding.  What was the hold up?  Well, apparently the woman had overslept and the secondary control service helped the pilots to land.  She should be fired for such behavior, but she’s getting away with a few days suspension. 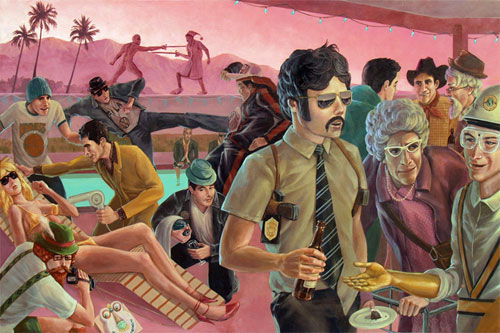 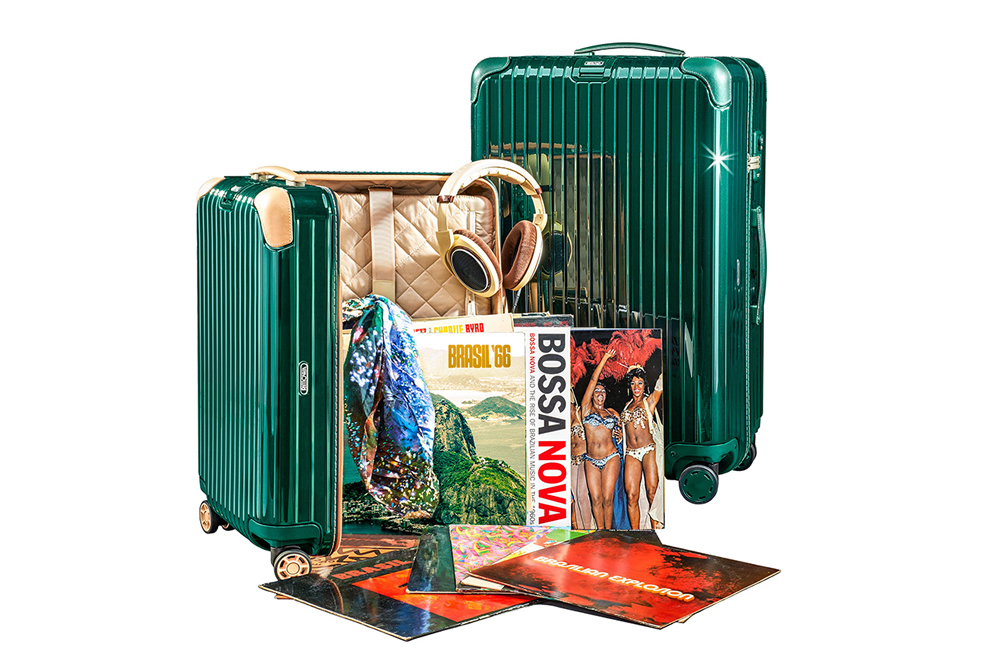 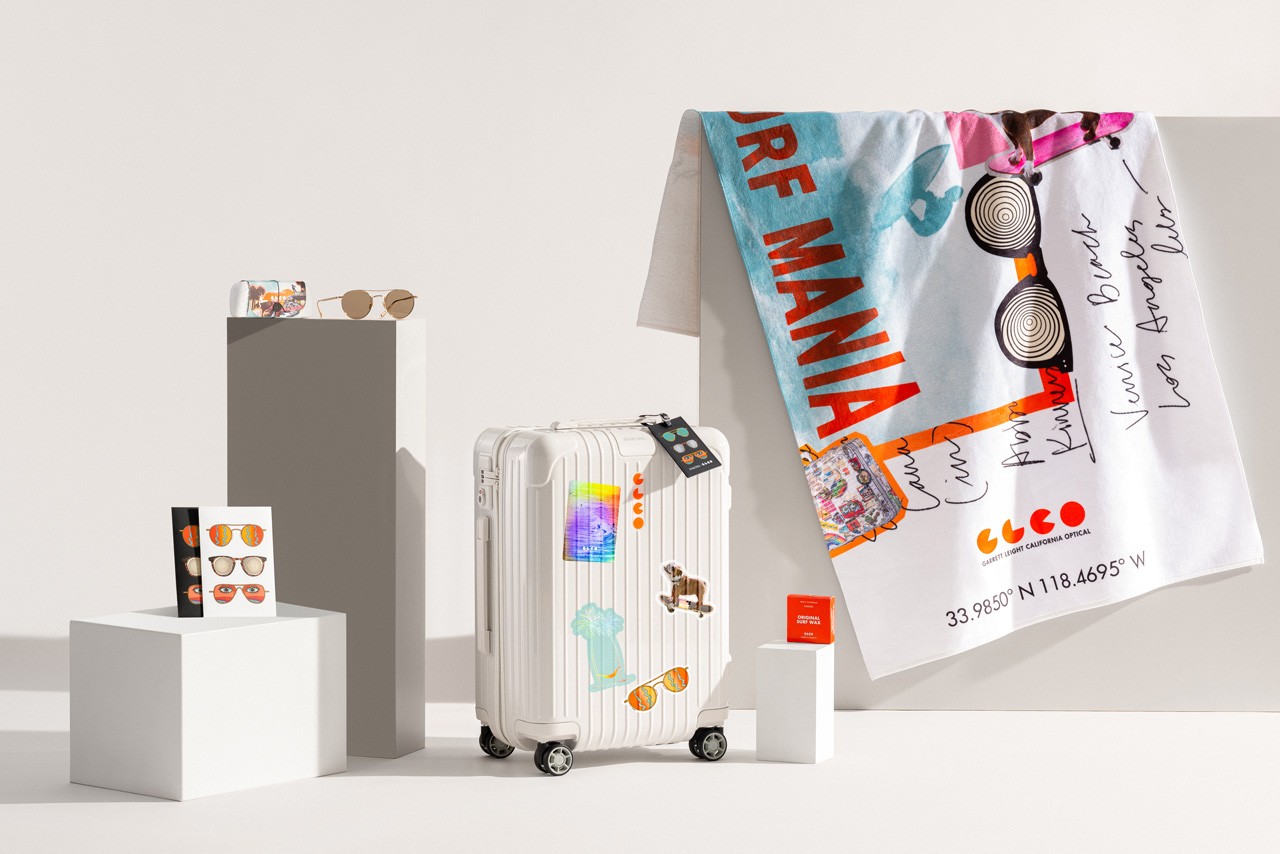