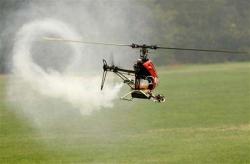 Helicopter with artificial intelligence teaches itself how to fly

A team at Stanford University launched a four-foot-long helicopter that flies itself.  The helicopter performed flips, rolls, pirouettes, stall-turns, knife-edges, and an inverted hover over a filed, most things which we don’t know the technical meanings to.

So what’s so special about it?  Well for one, if the artificial intelligence is as good as it seems, then the programming can be mirrored on bigger helicopters and can be used to scout wildfires or even in the military.

The computer scientists at Stanford say that the helicopter taught itself to fly by watching aerobatics of a radio-controlled helicopter flown by a human.

These helicopters can fly maneuvers at the edge of what a helicopter is capable of,” said Adam Coates, a PhD student who worked on the project. The helicopters, which communicate with a ground-based computer that guides it, are still being developed.  It’s already being contacted to be used in surveillance and mapping applications, as well as investing wildfires and looking for land mines.

The cost is about $4,000 for each helicopter, which is kitted with a accelerometer, gyroscope and a magnetometer to determine its orientation and acceleration, and a GPS or two ground-based cameras to determine its location.

Rise of the machines. 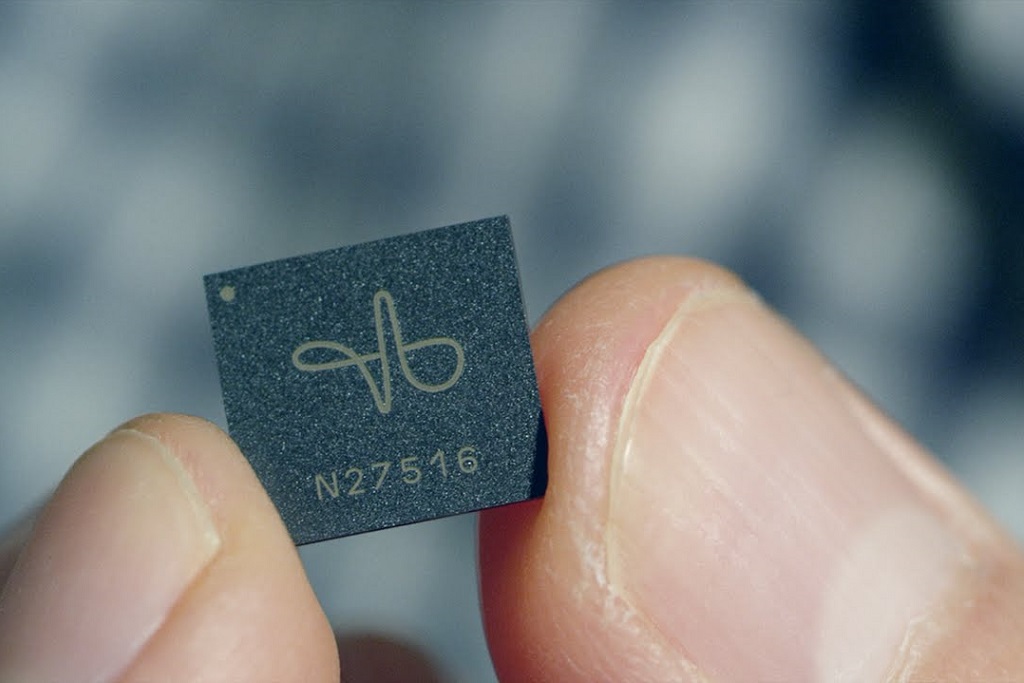 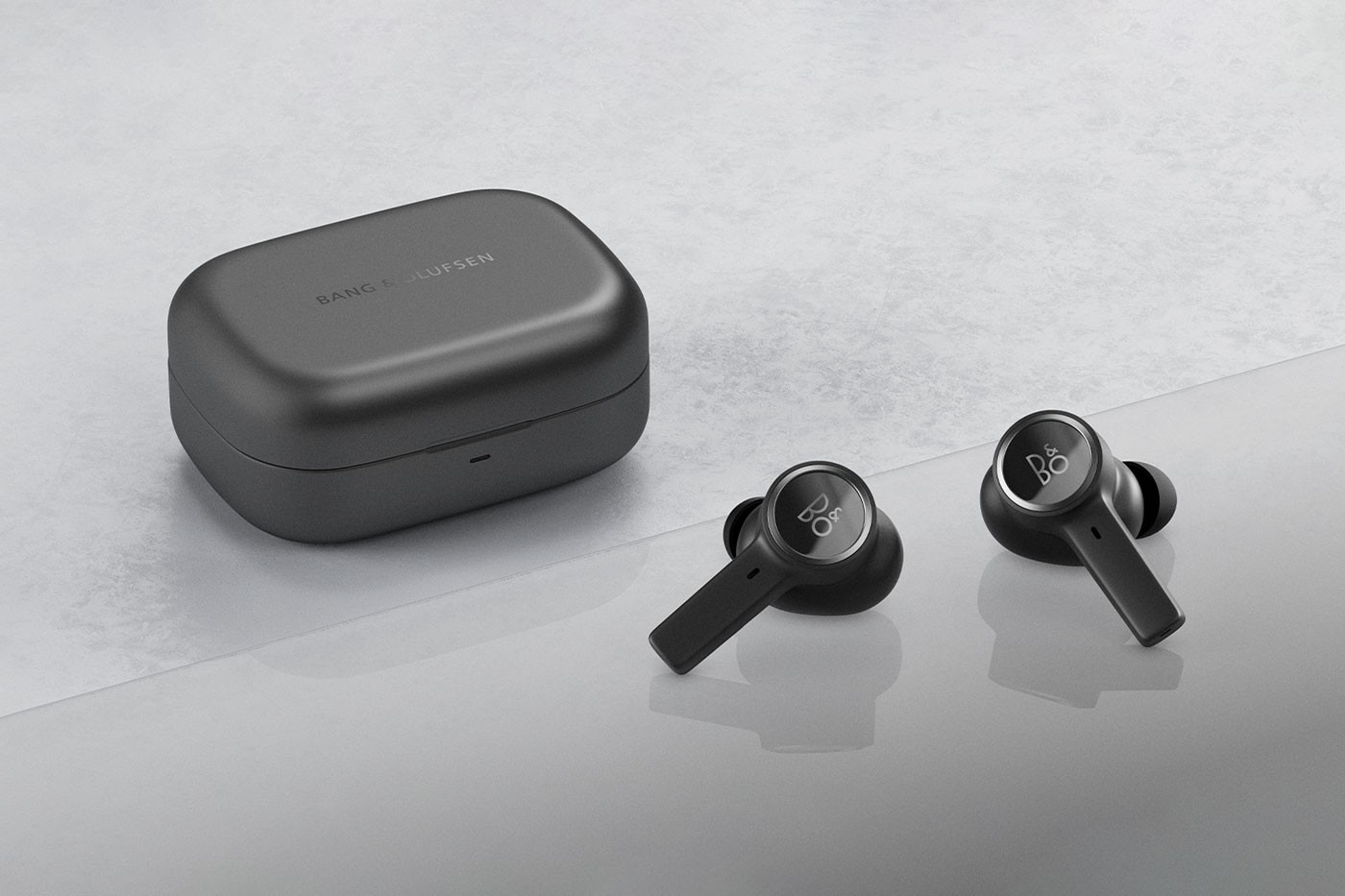 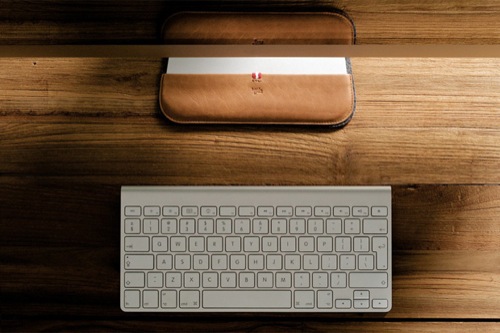