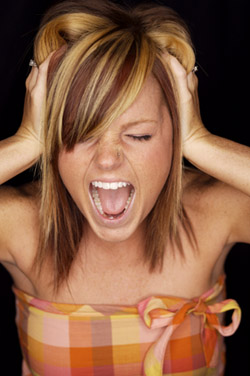 How To: 5 Ways to calm down your pissed off girlfriend 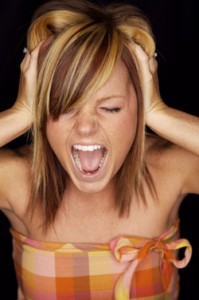 Men’s Health recently told us about 11 ways, but we’re going to cover 5 that we think are most effective.  The article says that 1.5 million women are physically assaulted by their partners every year, but so are 835,000 men, according to the (Centers for Disease Control).  Well, you sissies, we’re going to show you how to calm your lady down and get your life back.

she won’t consider it righteous; she’ll just get more pissed off, and a little self-righteous besides. If you feel yourself heating up, just remember that “she can’t make you angry,” says Paul Hauck, Ph.D., an Illinois psychologist and author of How to Cope with People Who Drive You Crazy and Overcoming Frustration and Anger. “And you didn’t make her feel angry. She did. You may be responsible for her problem, but not her emotional reaction.”

Do it in a mature manner, not in a condescendingly.

3.  Listen to her problems.

“If she has a big problem,” says Hauck, “you’d better listen.” And don’t wait till swords are drawn. Like an orgasm, anger follows a bell curve—at the top you’re completely out of your mind. So if you’re seeing signs of frustration (a sigh or roll of the eyes), you’d better start listening quick, for the apex is near and things are about to go downhill fast.

If you can’t make eye contact, it means you’re becoming angry. But if you can, it shows you’re listening. Psychologists have seen a classic pattern in marital fights: The wife gets mad, the husband shuts down, the wife goes nuts. You shut down because you want to avoid a battle, but she thinks you’re avoiding (here comes that dreaded word) intimacy.

Taking a walk may sound dumb, but it’s actually a neat trick. Physically, you just got her to move with you, rather than against you. “Taking a walk is calming,” says Susan Heitler, a Denver clinical psychologist and author of The Power of Two. If the argument reaches crisis mode, however, remove yourself from the situation until it’s clear the ranting is over.

Now, go piss off your lady and see which trick calms her down the fastest.  If these don’t help then head over to Men’s Health and see the complete list of 11.  If that doesn’t work, then you should evaluate yourself.  Maybe it’s not her, it’s you. 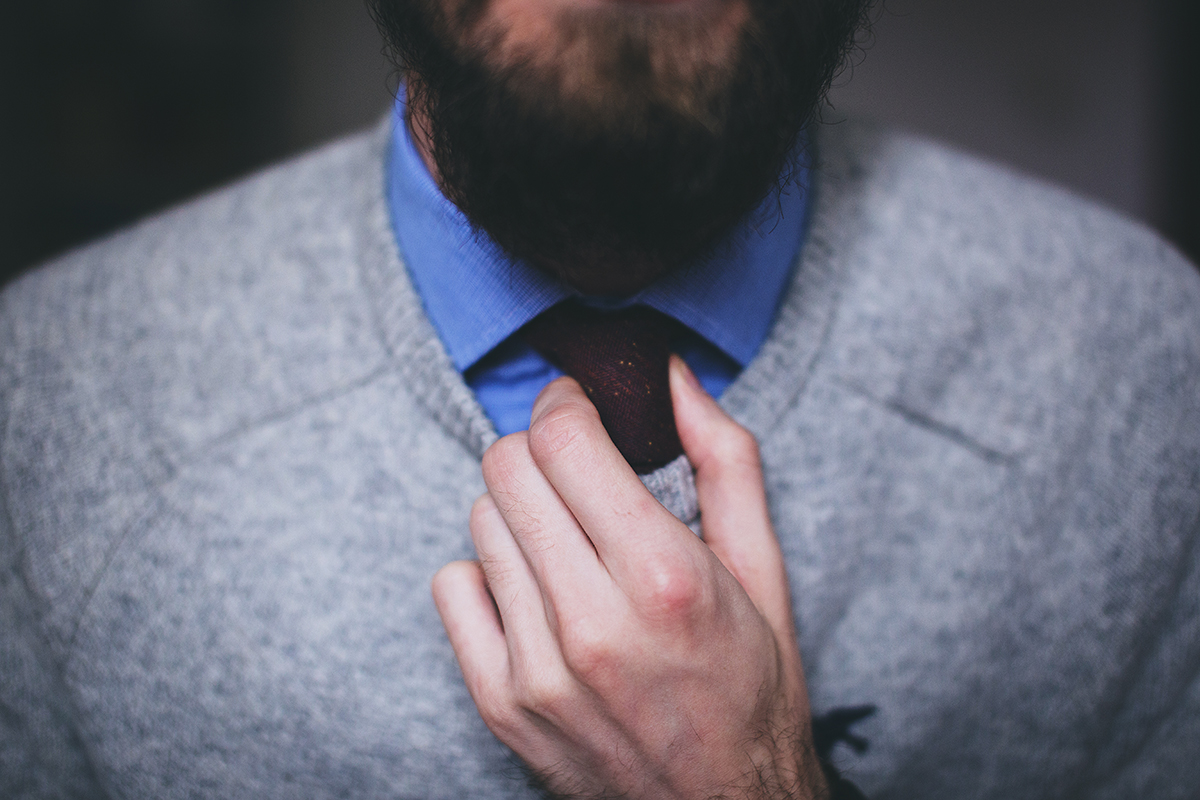 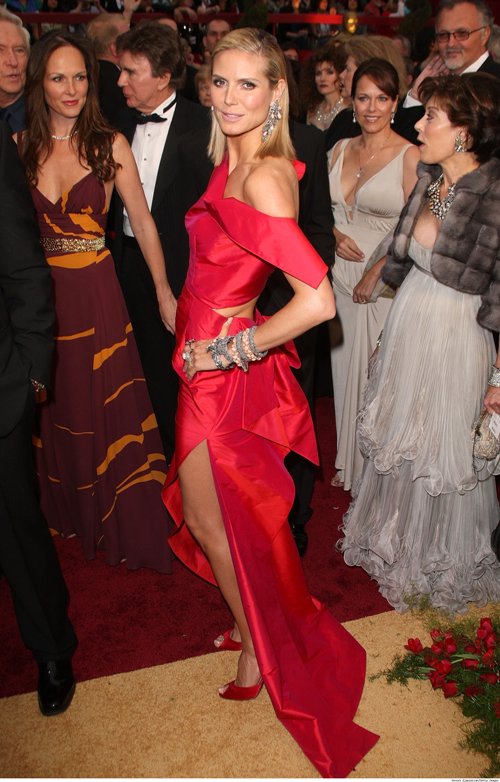 The Most Beautiful Women of 2009’s Oscars

Prev. article
The many faces of the Mercedes-Benz C 63 AMG
Next article
Jobs and Apple settle backdating lawsuit for $14 million
TOP