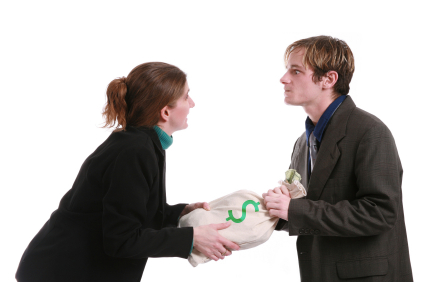 WTF: Wife gets £50,000 a year for her horses in divorce settlement 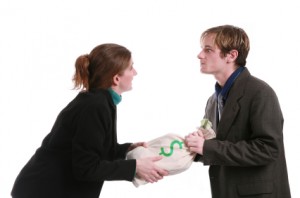 When we heard about this one, we looked at each other and thought, “what’s the world coming to?” We were pretty dumbfounded and after hearing the details, most men would naturally be.  In a divorce settlement, a wife’s given £50,000 a year in maintenance for her three horses as part of a £1.5 million divorce getting-the-hell-out package.

Three very stupid judges in the case made the decision after saying that since the couple was childless, the horses were a substitute for her as children.  Are you kidding?  You know what, how about this – a guy’s going to get divorced and he’s got a dog that shits a lot.  Let’s say she’s the one putting in 90-hour work weeks.  Is he going to get a ruling like this? NO, of course not.

There’s more to this, thought.  She was also awarded a £900,000 lump sum from her husband, an investment banker, so that she could buy a house with enough land to graze the animals. The woman was given an overall maintenance package of £80,000 per year, which included £50,000 for the horses.

The poor husband tried to say that she could be fine with a £600,000 house without grazing land. He said the horses were an unjustified extravagance. 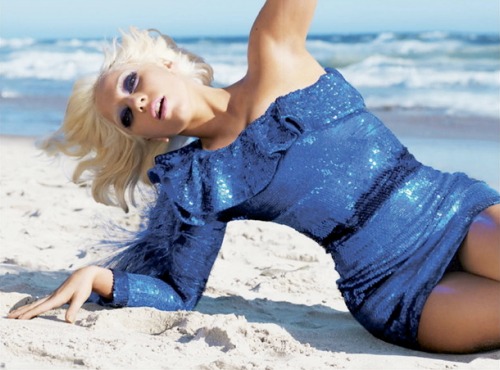 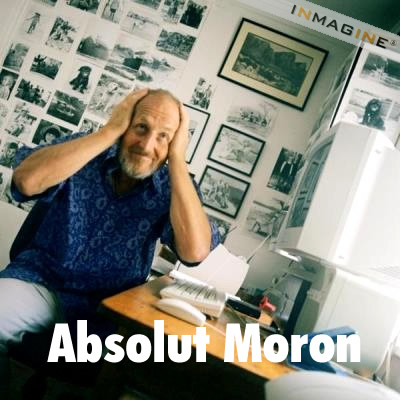 Pick Up Line Generator does the thinking when you can’t