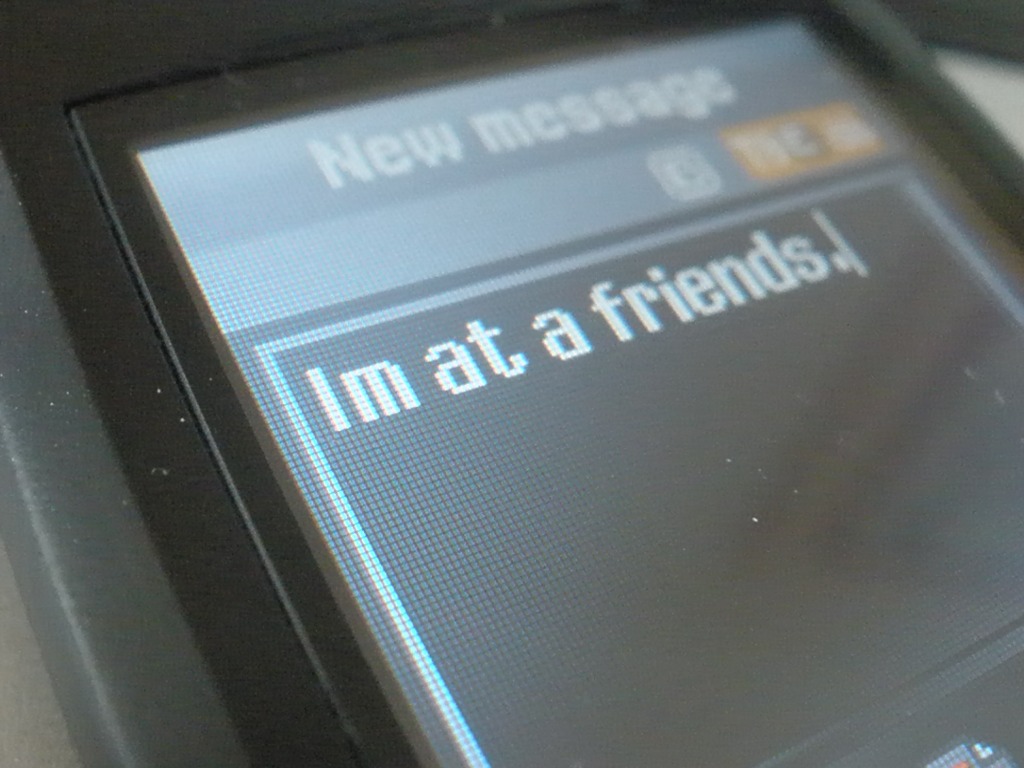 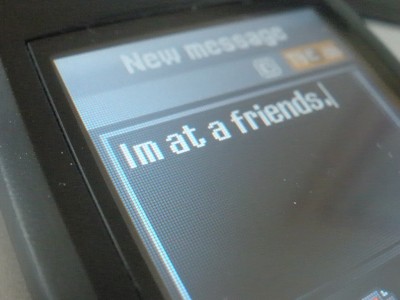 Mobile Maven has a post up that every man should take a look at.  They’ve got 9 ways to decode your girlfriend’s text message.  Read it, study it, practice it.  If there’s one thing women hate, it’s when you don’t know what they’re thinking.  If you know she’s mad, and you ask if she’s mad, you’re likely to anger her more.

The unfortunate thing is that it’s more difficult to read a woman when you’re not in her presence.  Read below to figure out what she’s really saying.  We like the 9 ways, but we’re going to condense it a little.  Get your notepad ready:

1. Periods. Any time she writes a period at the end of the text (when the otherwise general lack of words would suffice to show that the thought is over) she’s one of two things: demanding, or pissed off. Probably at you. If you’re getting a lot of them, it’s a safe bet that you’re in trouble.

2. Exclamation Point! This is a universal sign of excitement, and it means she wants you to immediately picture her smiling and eager. Generally a good thing, unless she’s got energy to beat out the energizer bunny.

3. Question Mark? Obviously, questions need appropriate punctuation, especially in texts were there is no tone. Frequent question marks-especially when there isn’t really a question, like ‘We’ll meet up later?’ means she’s harboring some serious insecurities about your relationship.

4. Later. If she’s a buddy, ‘later’ is totally standard. If she’s your leading lady, ‘later’ is not good. Think about it-there’s ‘see you later’, ‘talk to you later’, and all sorts of ways of making plans in very casual ways, but she’s going out of her way to be brief and noncommittal. Not a good sign for you.

5. Umm… Look, we all say ‘um’ naturally in conversation at some point in time, but it’s different if she’s going out of her way to write it down. Whatever you just asked her, she doesn’t want to do it and she’s sincerely hoping you’ll take the hint.

6. Walk? Don’t mistake this with “take a hike”. If a girl ever asks you to take a walk with her (and you’re interested in her), say yes. Not only is exercise good for you, but walks are intimate without being sleazy, opportunities for great conversation but also won’t suffer if conversation falls silent for a minute. It also shows girls that you’re willing to show up and just be there with no other motivation than good company, and to a girl, that’s 90% of the game. Not a bad time to sneak in a casual kiss either….

7. Nicknames. I don’t know if you missed third grade, but just like hitting, nicknames are good, and especially good if she’s using some of her limited per-text character allowance to do it. Nicknames-made more powerful in space restricted texting when it’s obvious who the text is going to-are always a reminder of special connections. With your friends they generally allude to fun times, and with your girl it’s an establishment of intimacy. So be warned, if she’s jumping on the nickname train too early, she might be a stage-five clinger.

Now, let’s see how your relationship blossoms now that you aren’t as stupid as you used to be 3 minutes ago.  Thanks again to Mobile Maven. 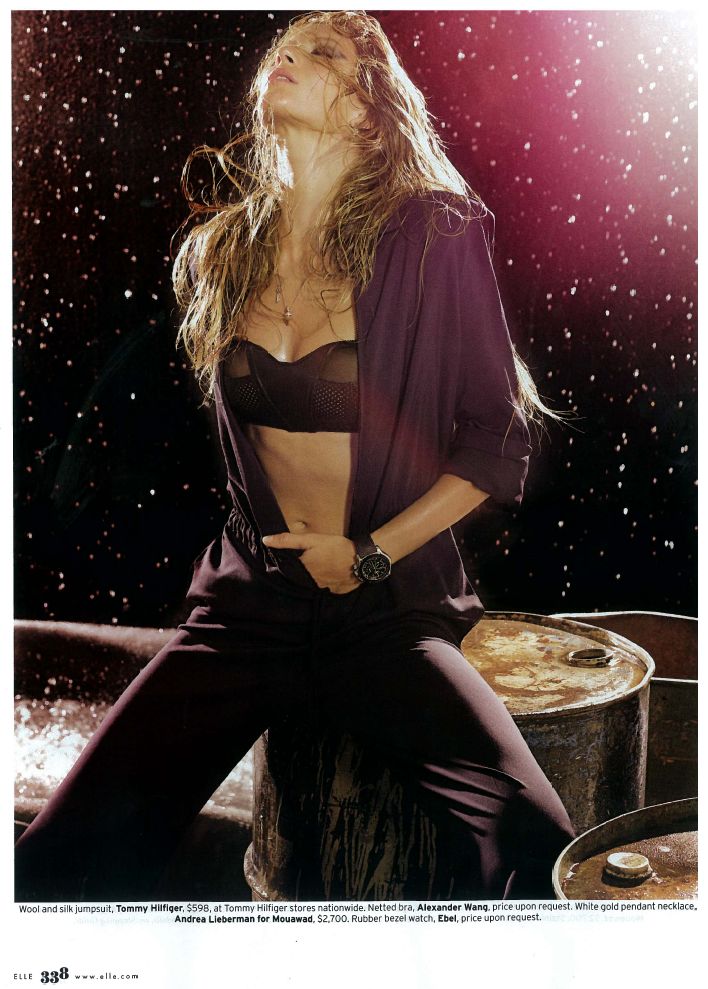 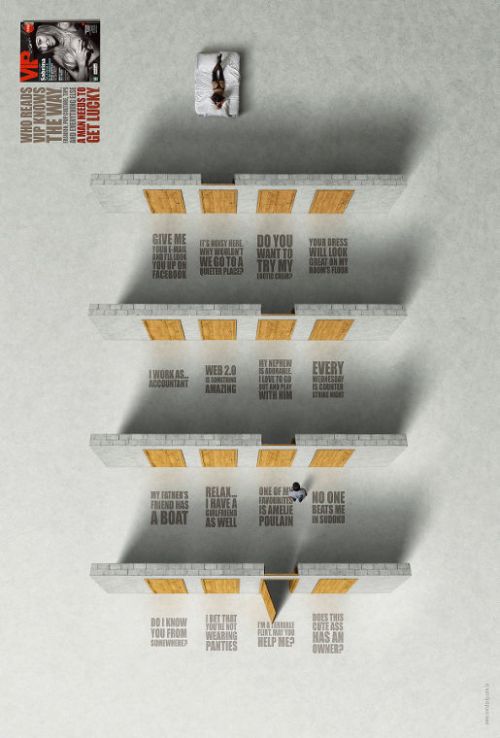 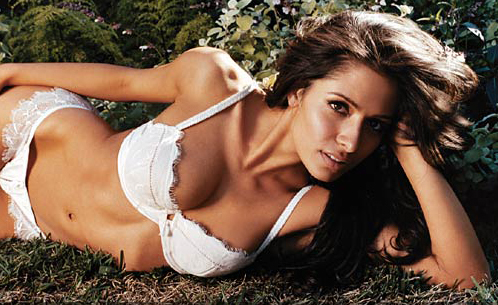 The Princess of Persia: Sarah Shahi