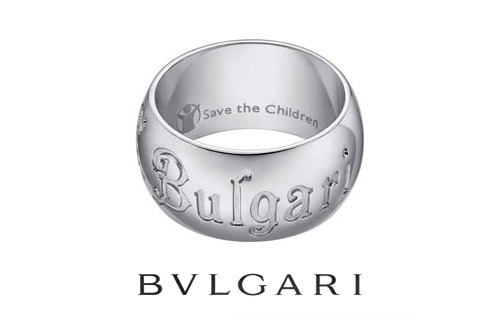 The Campaign: Bulgari for “One Ring to Save the Children”

Save the Children is the largest independent international organization for the defence and championing of children’s rights. Their “Rewrite the Future” campaign aims to provide education to 8 million children living in conflict-affected zones by rebuilding and equipping schools.

Bulgari has designed a silver ring that has the Bulgari logo on the outside and “Save the Children” logo on the inside. The ring’s made of silver in tribute to the company’s founder who started as a silversmith in the 19th century. 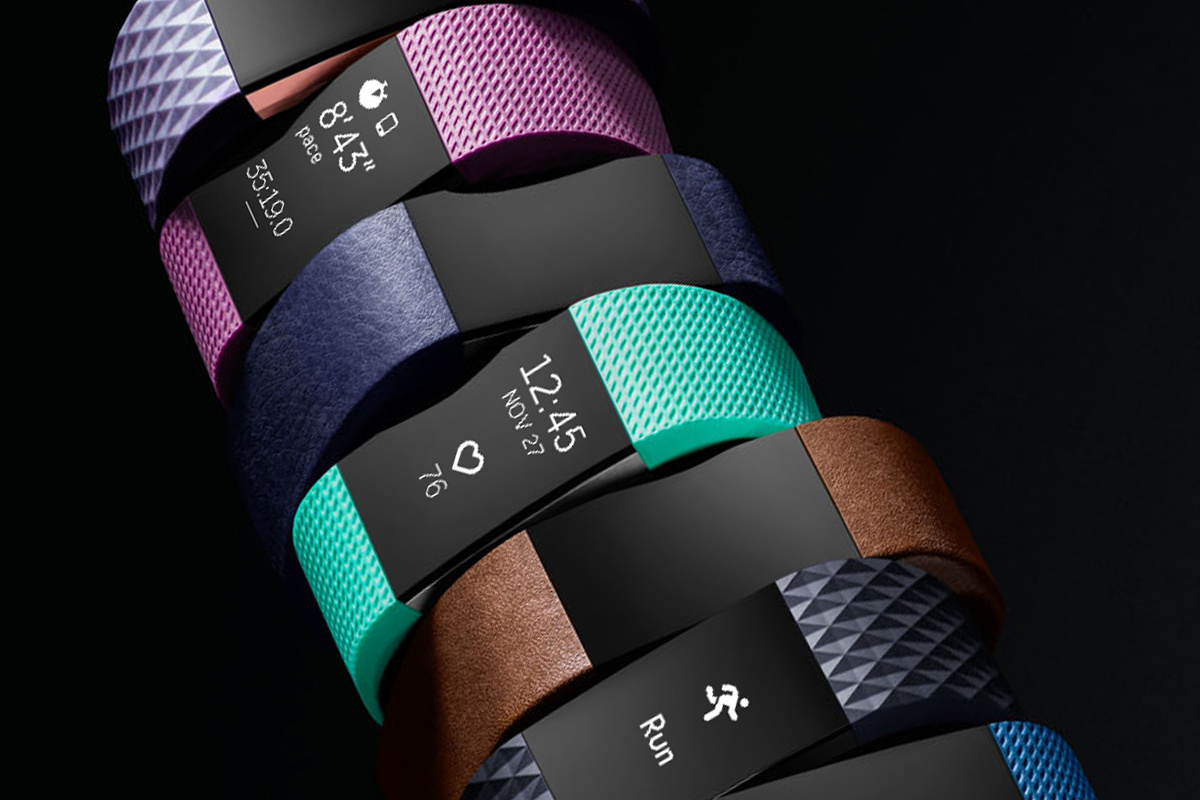 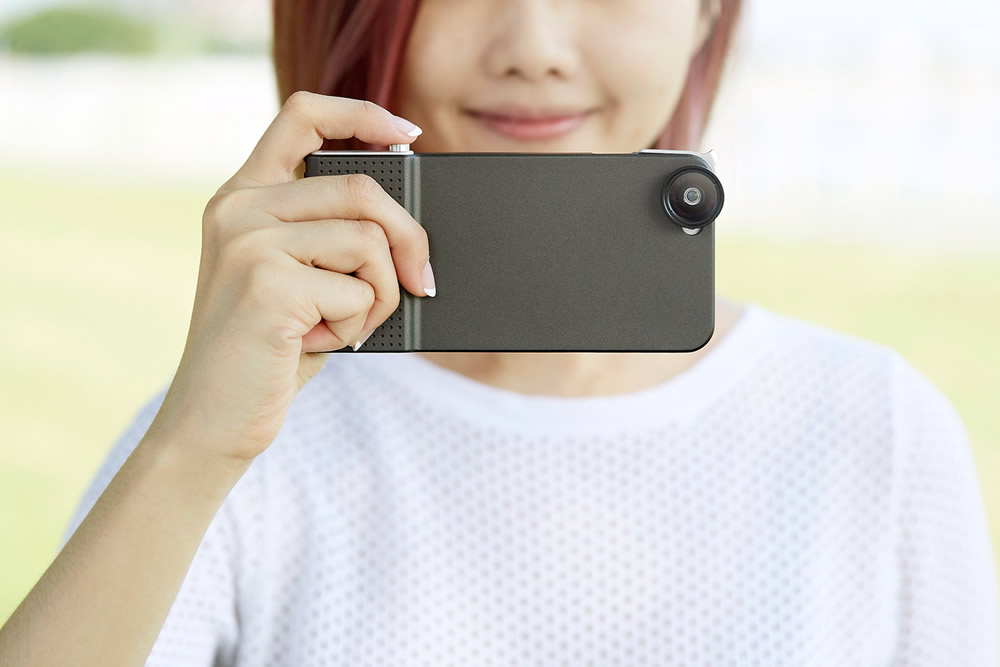 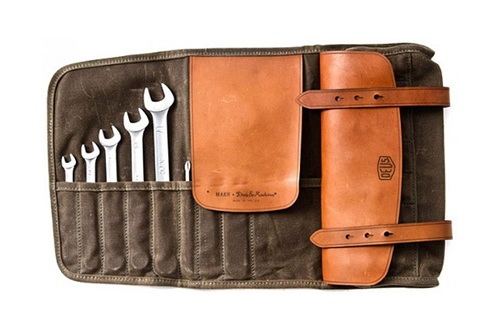