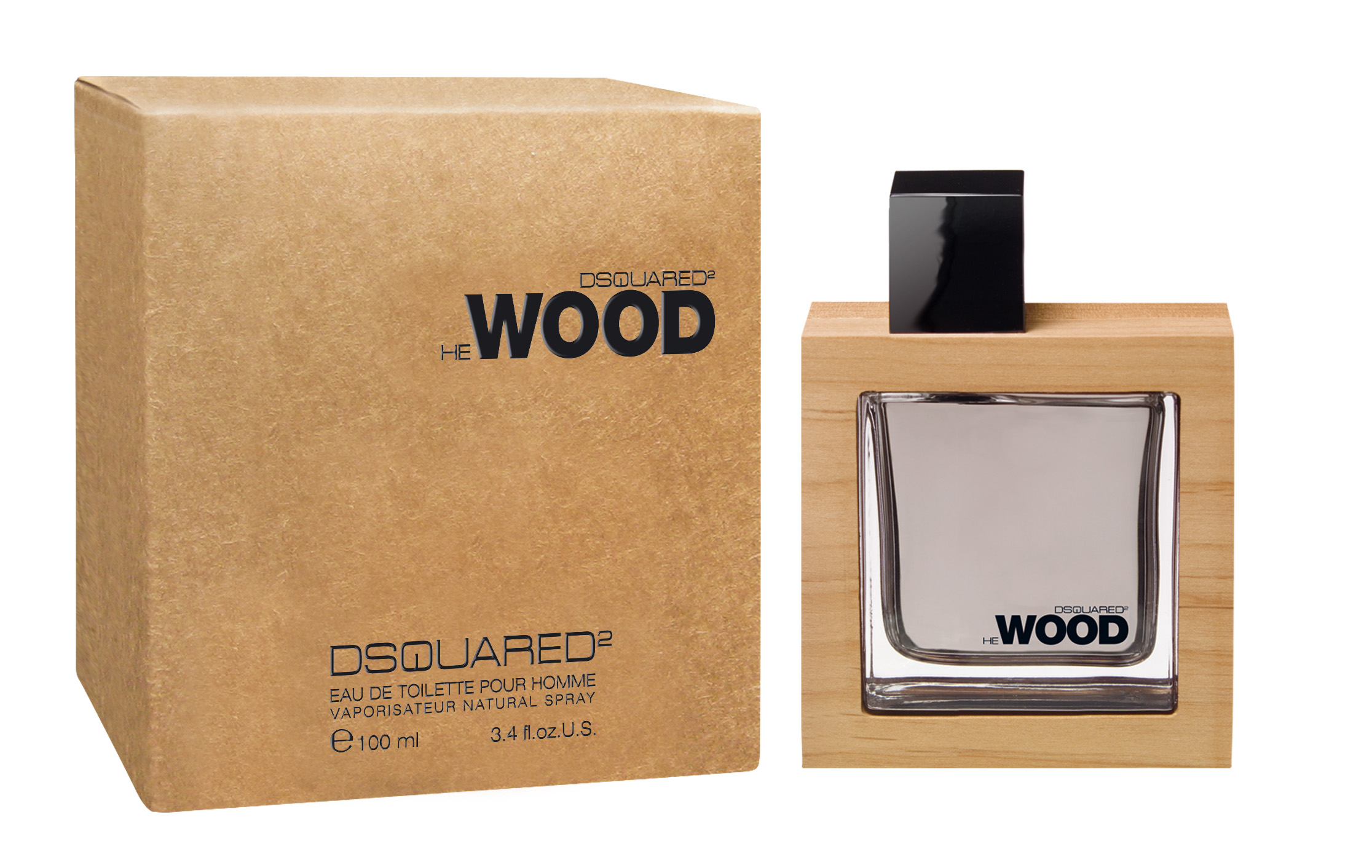 The Scent: He Wood by Dsquared 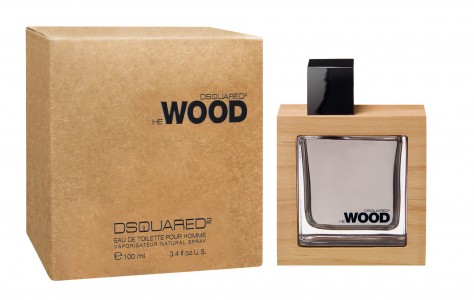 Identical twins Dean and Dan Caten, creators of the Dsquared, have released their scents for men and women.  Guys, be glad that He Wood for Men is much more appealing than 90% of the colognes out there.

It was released in September with a launch party to match.  Guys and Gals were introduced with young men and women with more information about two scents.  Plus, they even commented on the scents you were wearing as you came in.

As for the cologne, He Wood, it’s impressive. The NYTimes’ Chandler Burr says that, “Any man will be able to wear He Wood, and the scent will repay him: clean, well-presented, civilized and (and this is the deal-clincher) an intelligent masculine for once.” 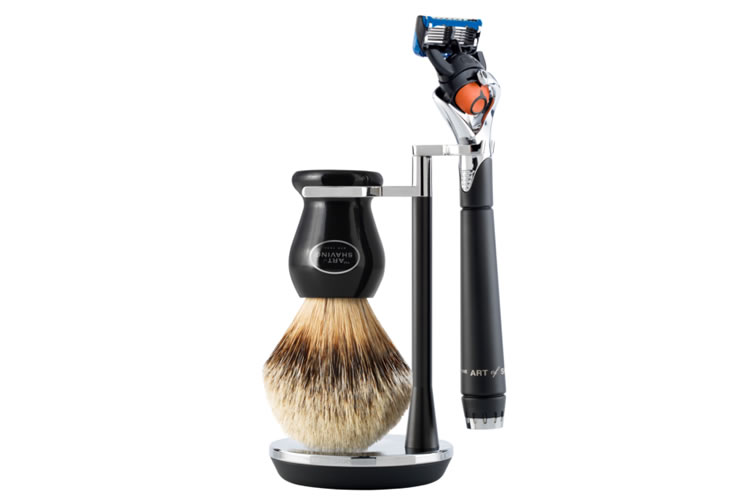 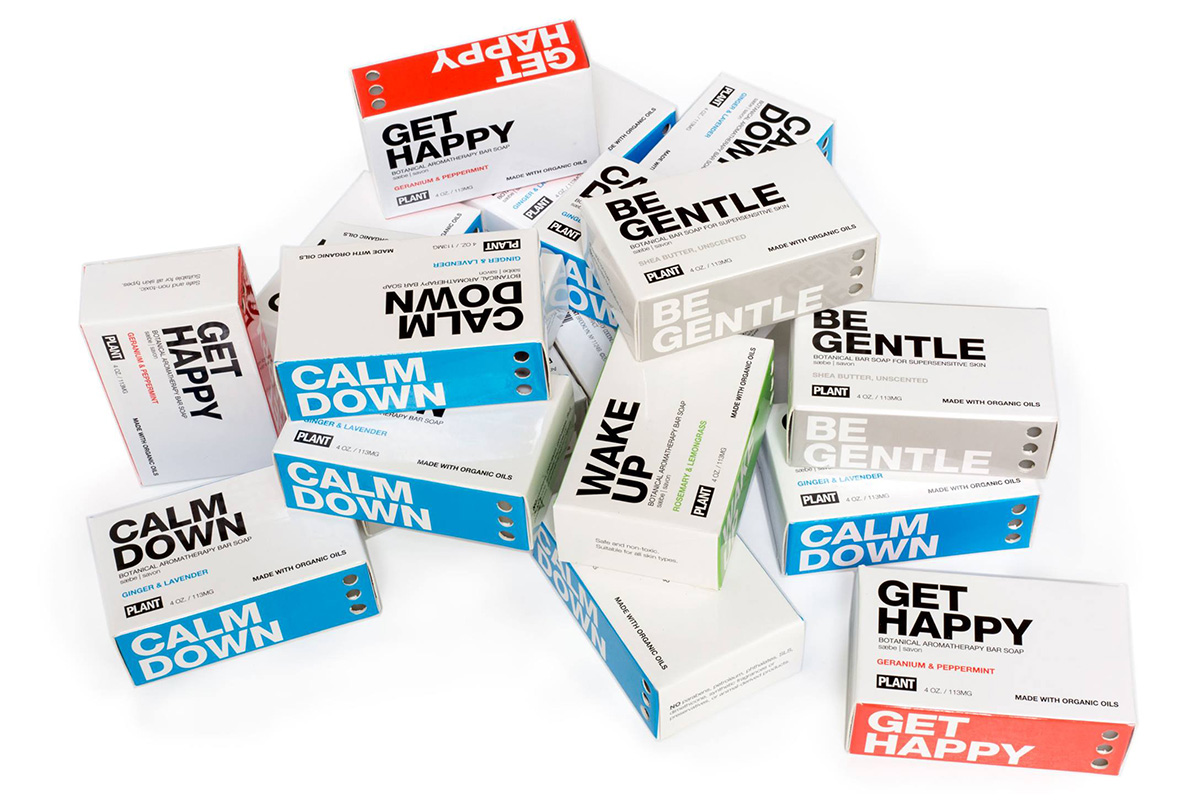 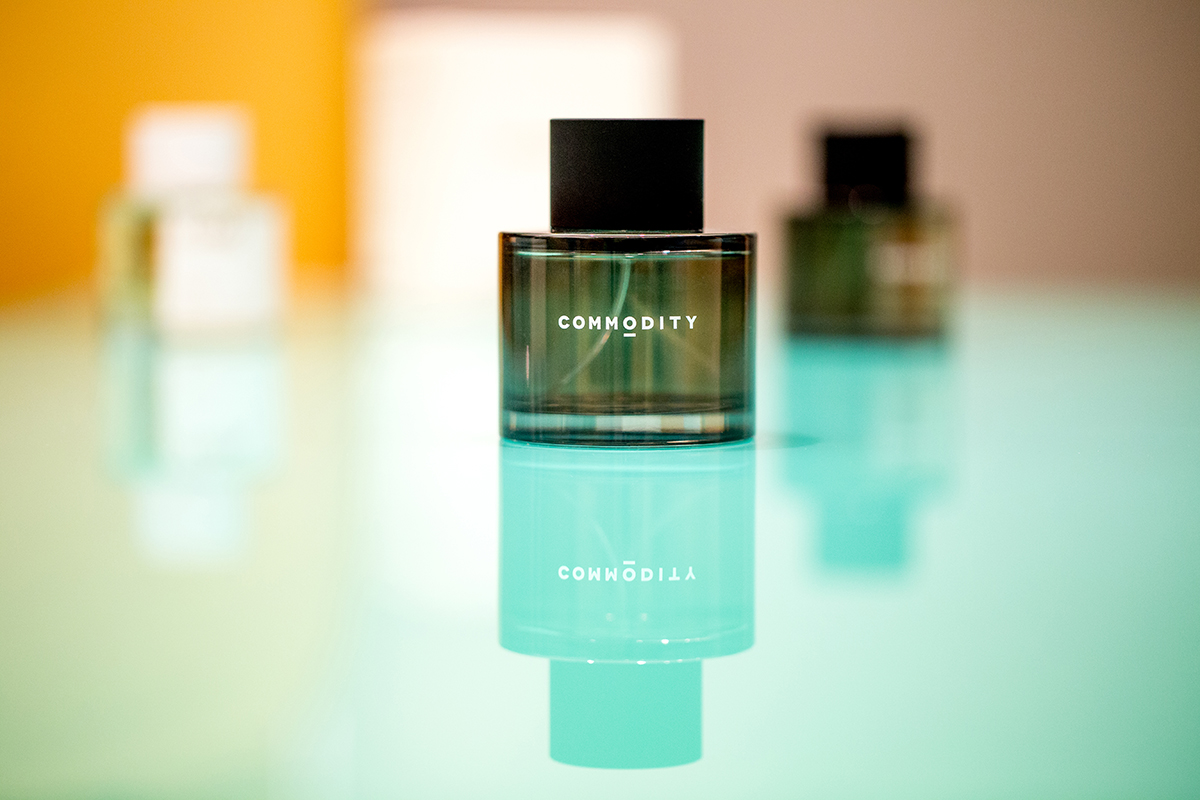