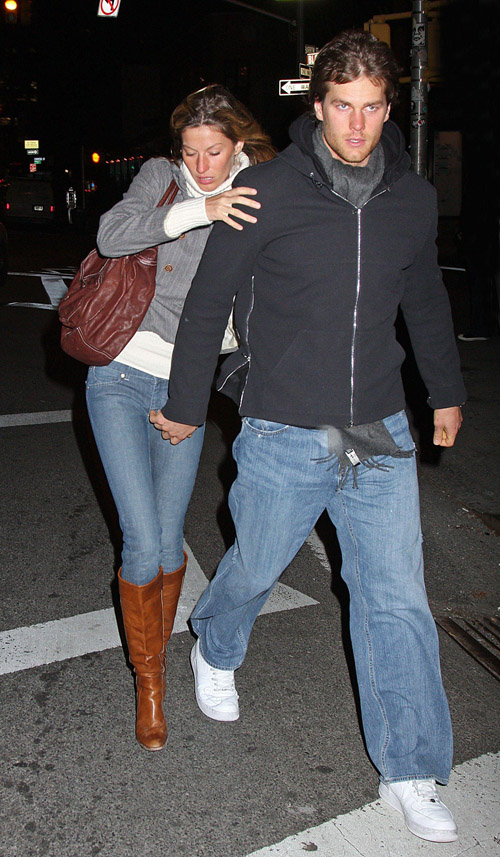 Tom Brady and Gisele Bündchen to marry in March

Next March, Tom Brady and Gisele are set to marry in Costa Rica or Brazil. A source told InTouch Weekly that Gisele’s “making secret, low-key wedding plans” for her and her boyfriend of two years. So with his eyes away from football at that time, I’m sure we’ll see paparazzi snapping some pics of the extremely happy couple come March.

Oh, and expect those flight costs to jump if you haven’t already booked for those destinations. If word gets out about where they’re actually going to wed, then finding a room in that town’s going to be as hard as finding one in D.C. on January 20th. 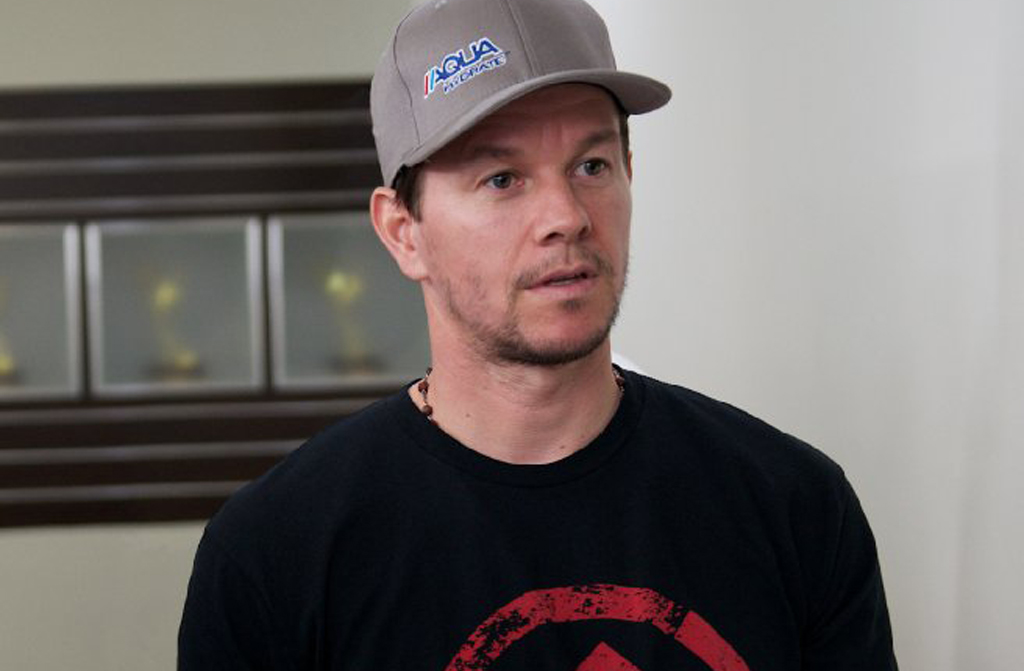 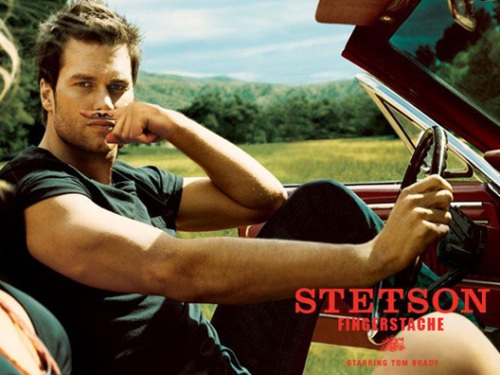 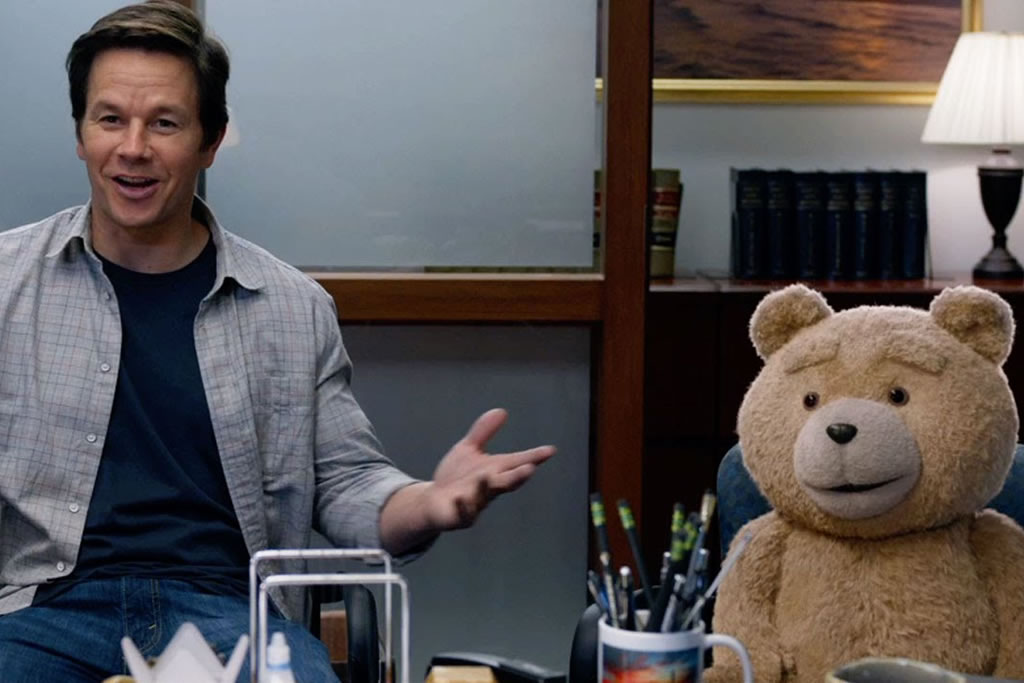 Prev. article
Cleansing Bar by Tom Ford
Next article
Bags and wallets by Property Of
TOP