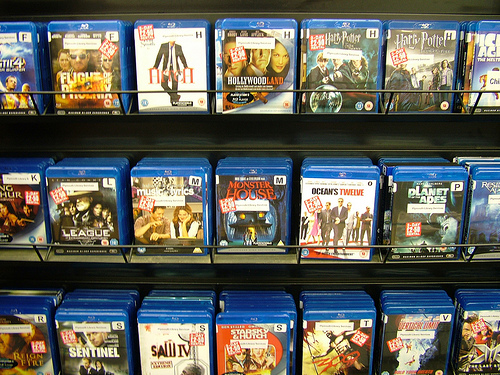 We’ve refrained from letting you know the newest Blu-ray releases for the past few weeks because frankly there really haven’t been any good ones mentioning. This week, that changes with a host of movies hitting big Blu in an array of different genres. There are so many that we can’t even list them all. Instead, we’re blessing you guys with ten that are a must in any movie collection. 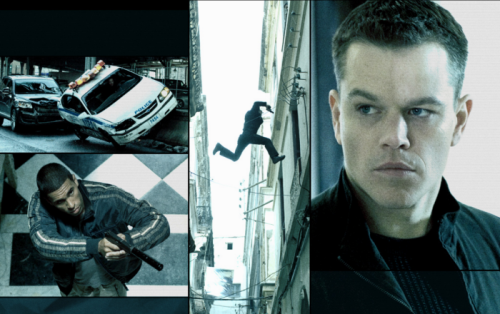 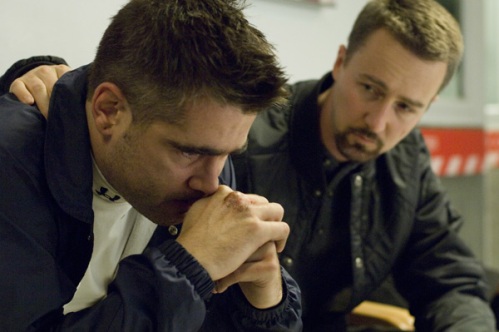 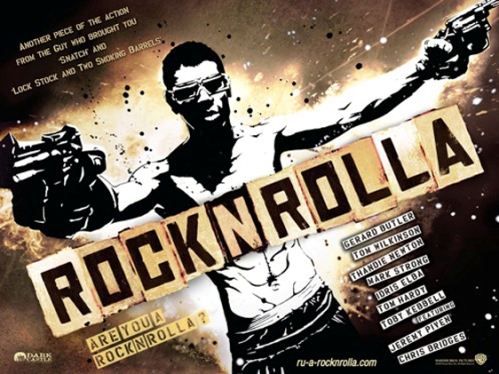 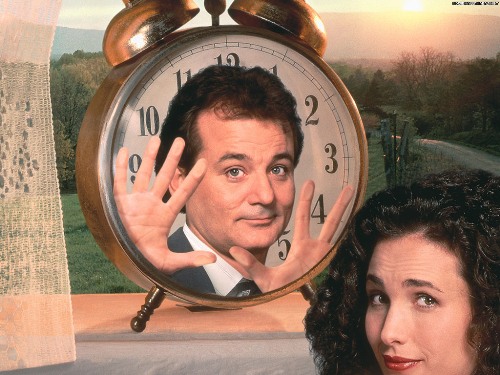 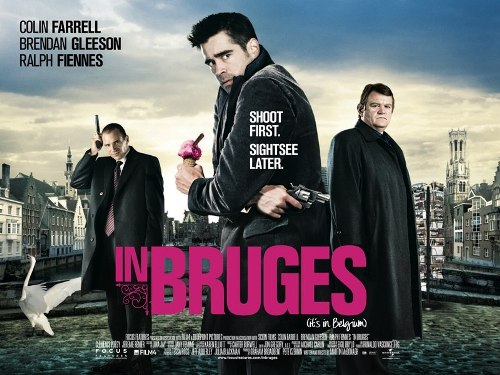 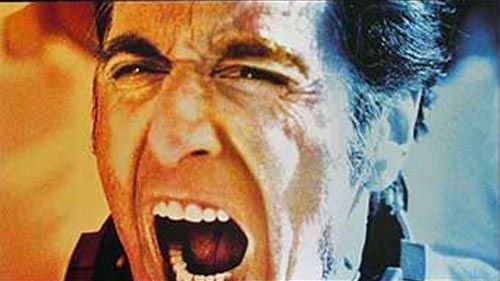 Any Given Sunday starring Al Pacino and Cameron Diaz 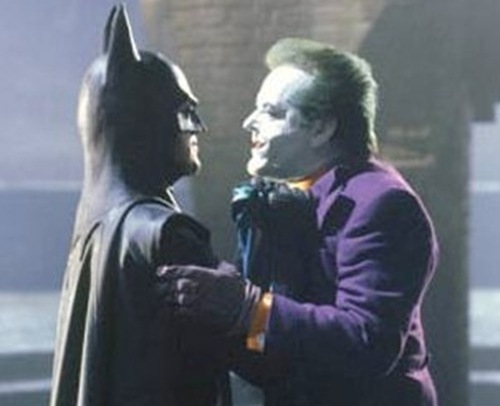 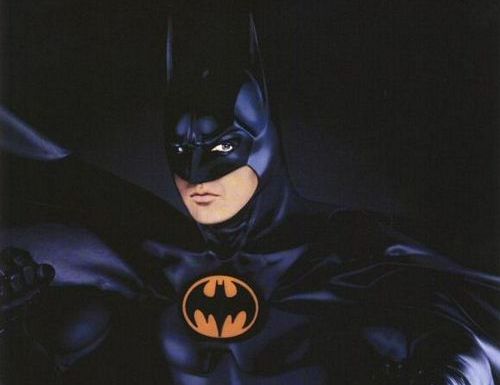 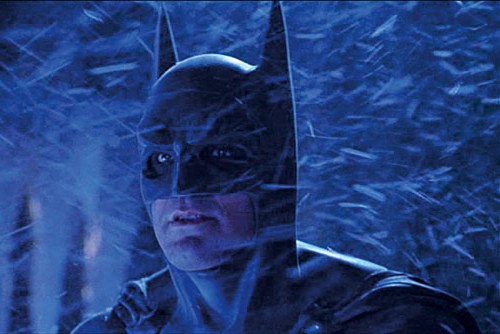 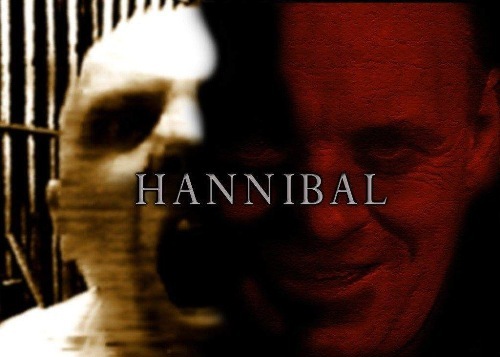 See the c0mplete list of Blu-ray releases for the week of January 26th over at Amazon. 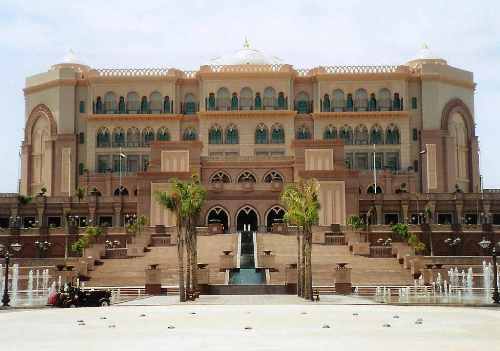 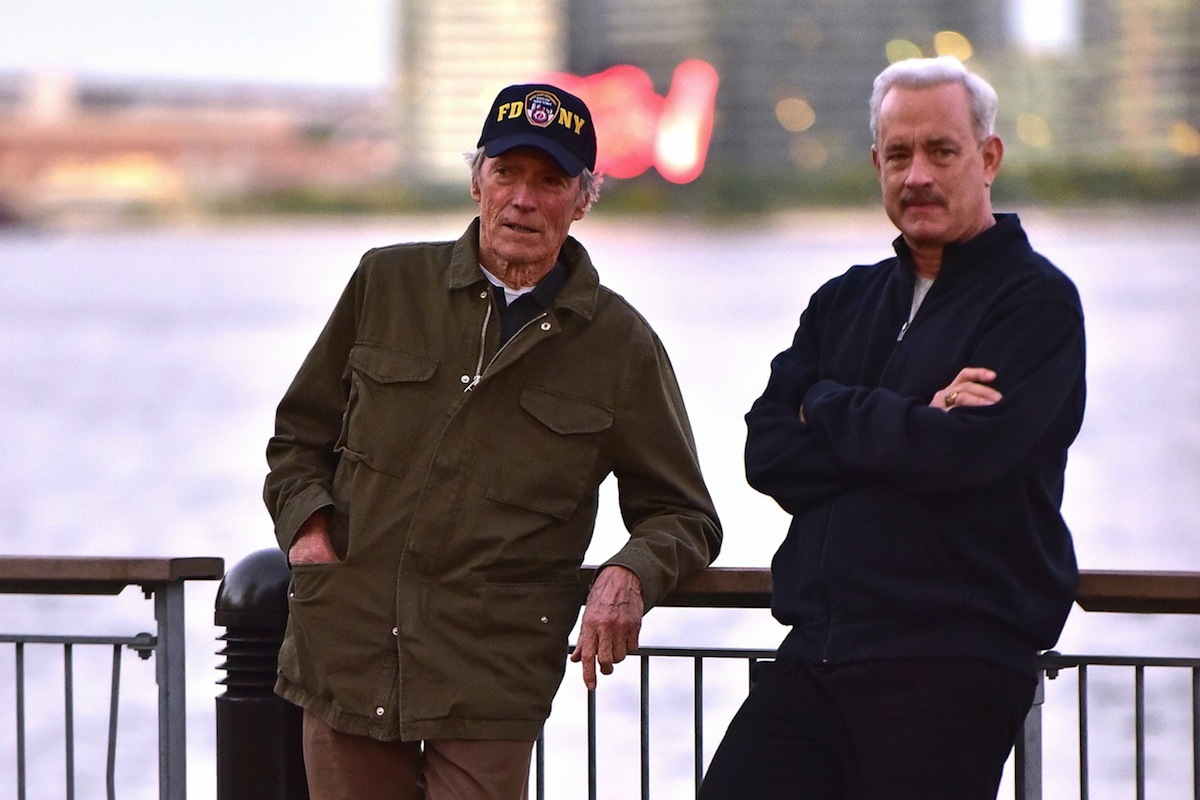 Tom Hanks is a Hero Pilot in First Trailer for ‘Sully’

Prev. article
Be the Change: Obamicon.Me
Next article
The Book: Cosmic Motors by Daniel Simons
TOP