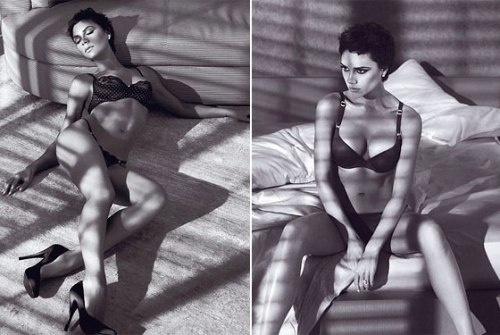 Victoria Beckham spices it up for Armani Underwear Ads

David Beckham became an Armani Underwear model a while ago and now his lovely wife has jumped on board as well. We’re surprised considering she usually covers up for photo shoots. She looks amazing and she’s been caught saying that, “There are loads of things I don’t like about my body,” and, “I’ve got so much saggy skin on my stomach.”

After seeing these shots, God knows what she’s talking about. She looks amazing and fit. But being married to the World’s greatest athlete must demand alot. It seems she’s delivered.

The ex-Spice Girl is locked into a three-year deal and reportedly was paid $24.6 million. I’ve never seen a better looking couple with bank accounts to match. 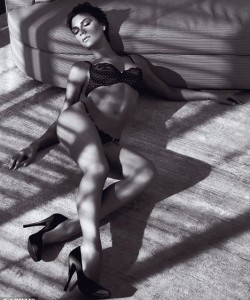 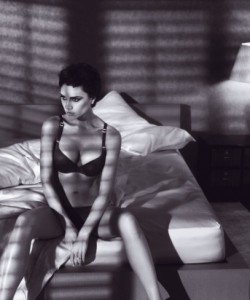 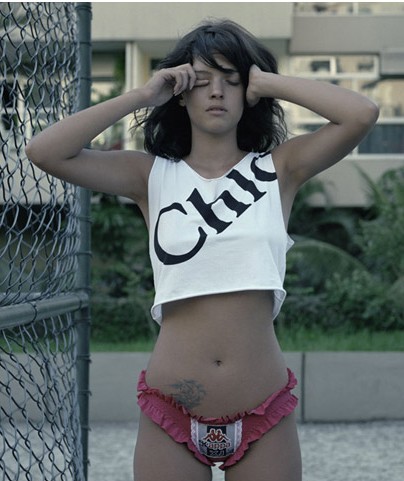 Calvin Klein’s jeans commercial: No Eva Mendes, still banned in the US 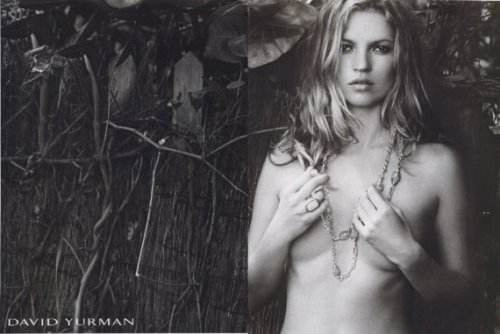