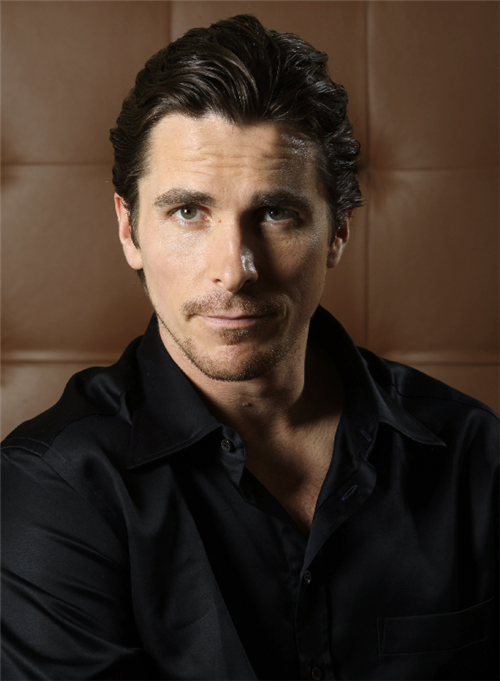 Christian Bale recently went balistic on the set of Terminator Salvation. I personally think it’s hilarious but that’s just me. Sources are coming out saying that the Director of Photography had it coming to him as it was not the first time that day that he was on set during an important scene.

Listen to the audio after the jump [Explicit Content]. 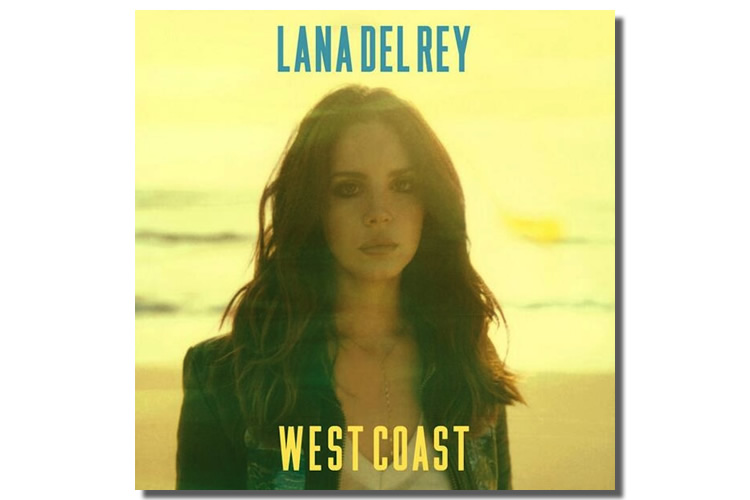 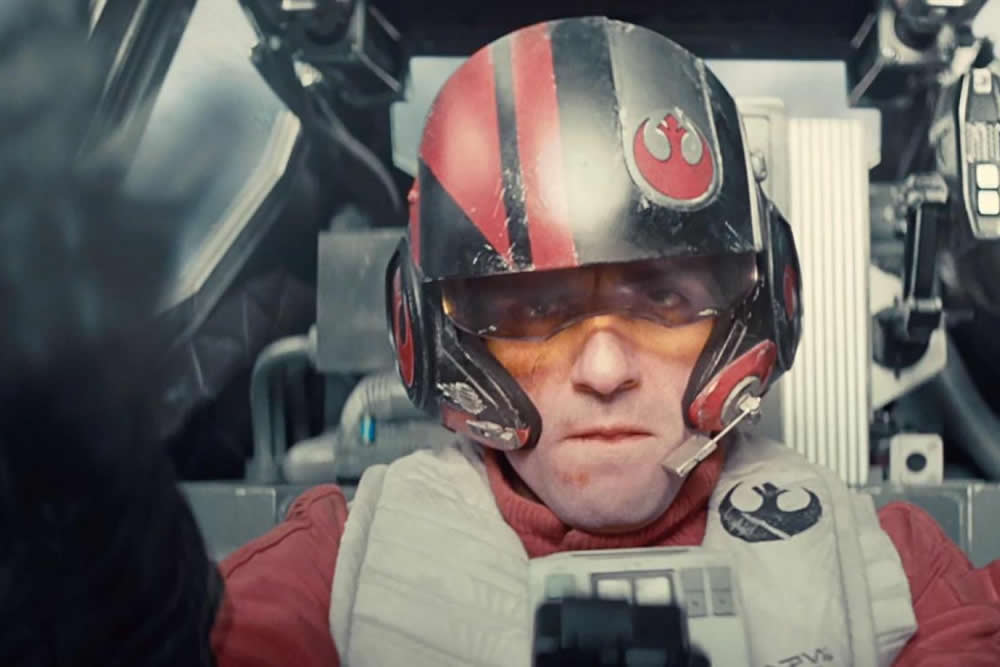 Prev. article
Photo: Snow on the other side of the Pond
Next article
24kt Gold Unibody Macbook Pro
TOP