Today’s news of Ferrari reporting record results for 2008 just goes to show how the wealthy are not affected by the economic struggle the majority of the country is facing. The Italian supercar maker sold a total of 6,587 units in 2008, a jump of 2 percent over 2007. The North American market remains Ferrari’s largest with a total of 1,700 units sold there alone. Sales in Eastern Europe grew 23 percent while Middle East and South Africa sales grew 12 percent.

Head to eGMCarTech for full details. 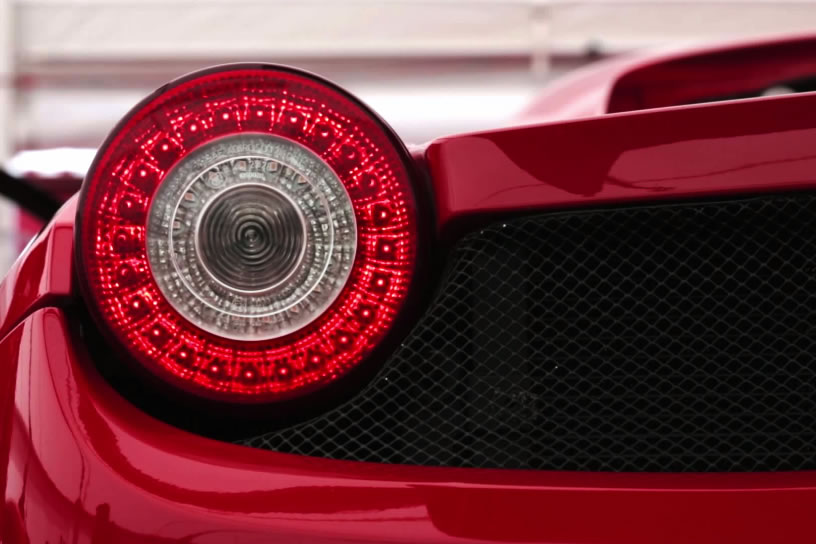 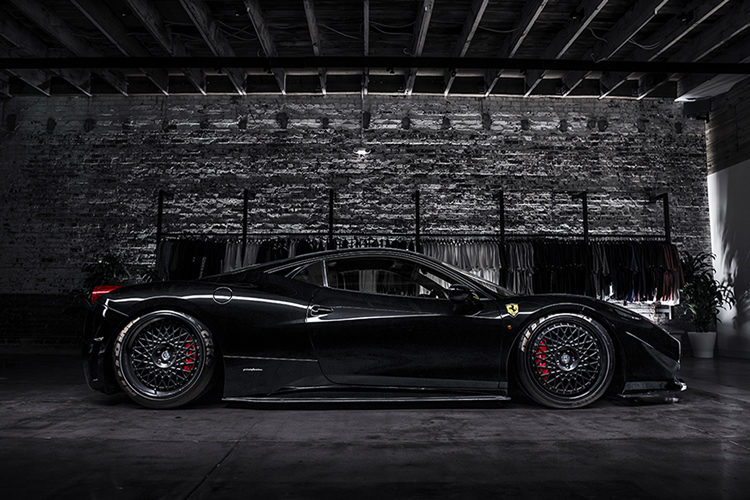