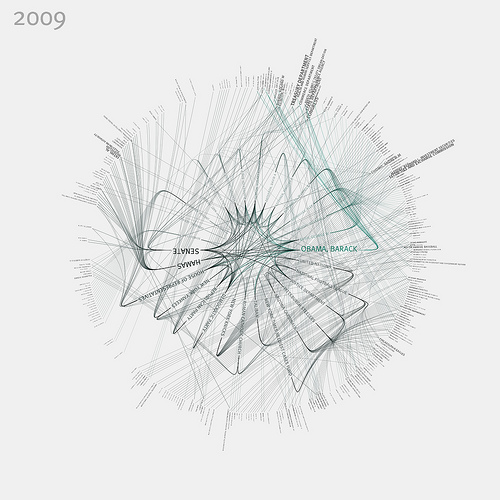 Visualized: Most mentioned people and organizations in NYTimes from 1984-2009

Blprnt has a series of visualizations that represent the top organizations and people mentioned in the news articles of the New York Times for a given year of news between 1984 and 2009. Connections between these entities are drawn, so that relationships can be found and followed.

The maps posted so far in the Flickr set are general ones – but these can also be generated for any refined keyword search. Similarly, while the current maps are for individual years, a map could be made for any given period of time (the Bush presidency, the Gulf War, September 2001), or indeed for the whole period of time available through the API (1981-present). 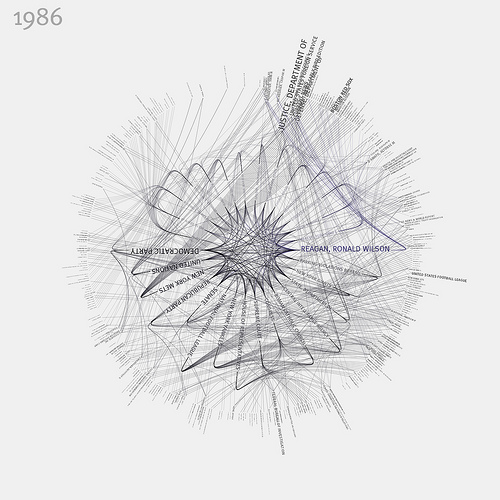 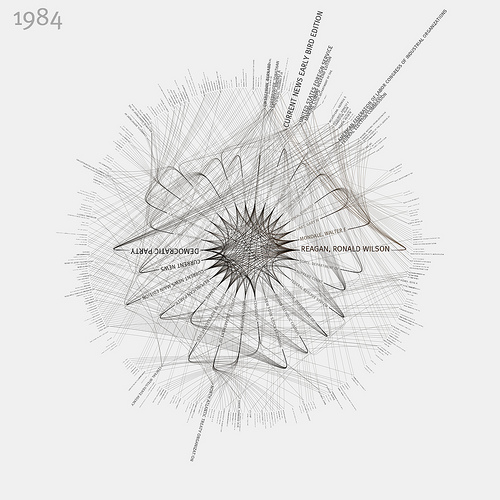 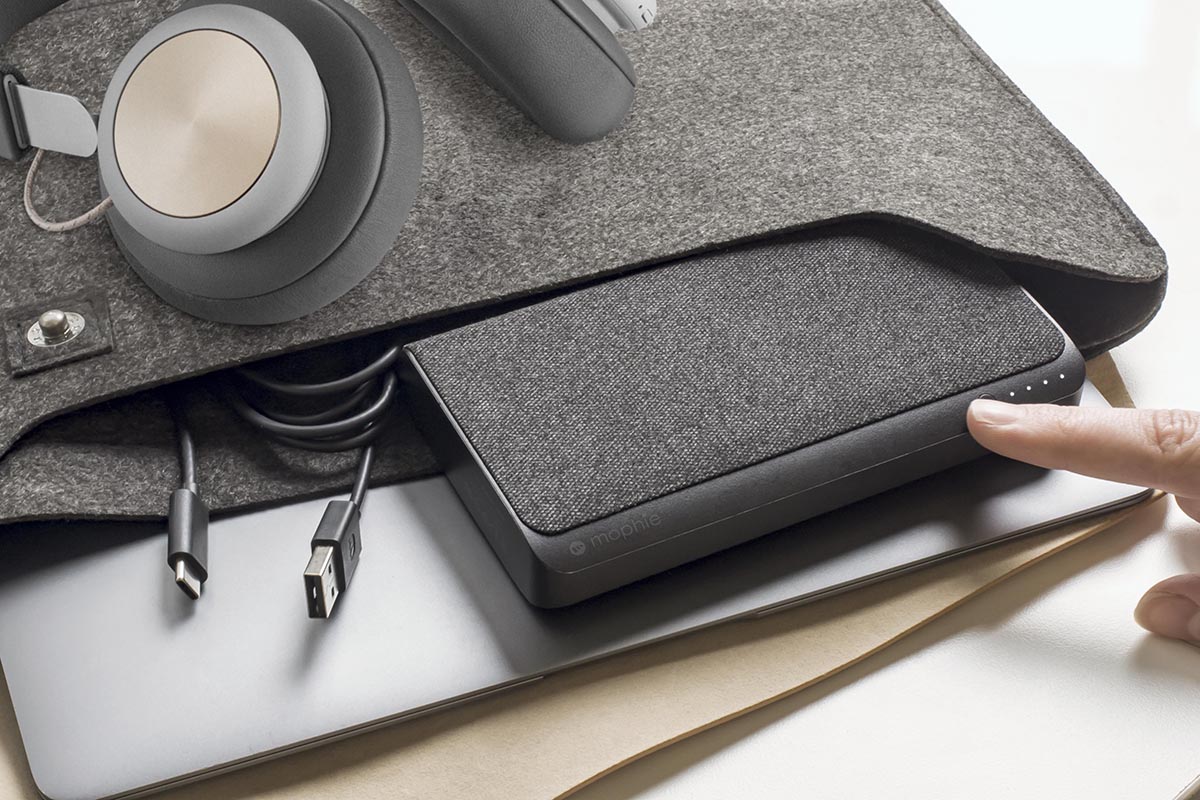 mophie powerstation USB-C XXL Charges Everything, Including Your MacBook 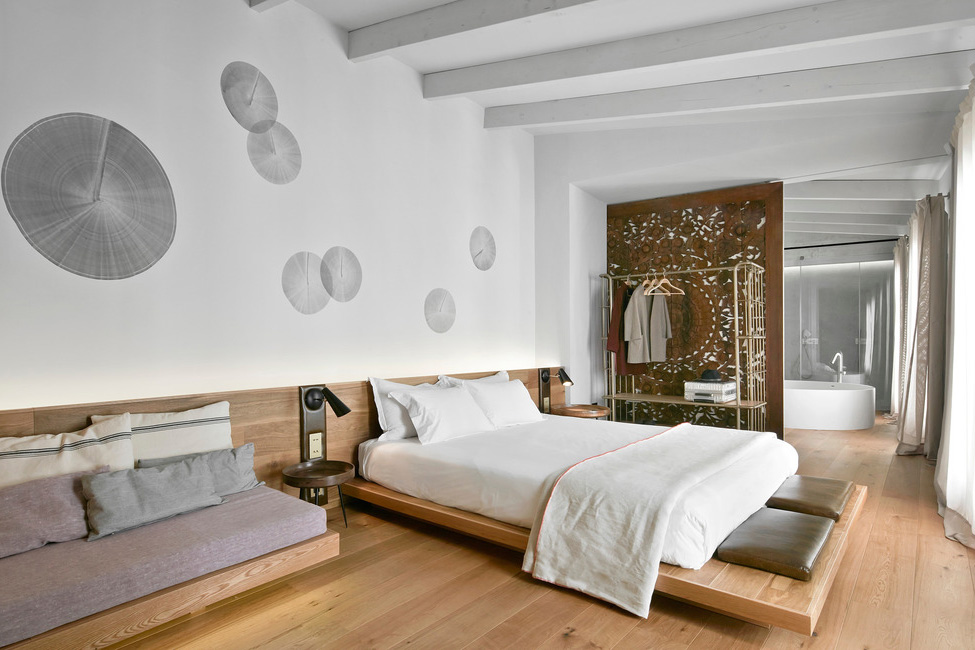 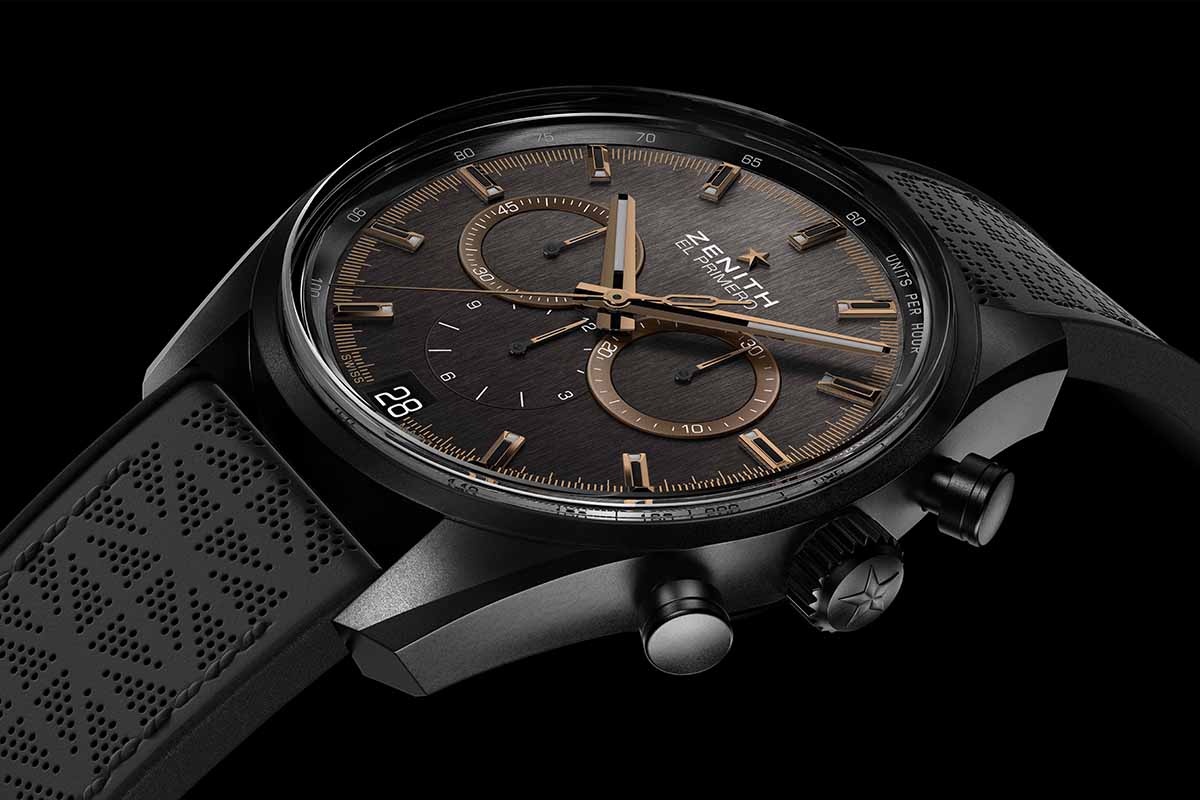