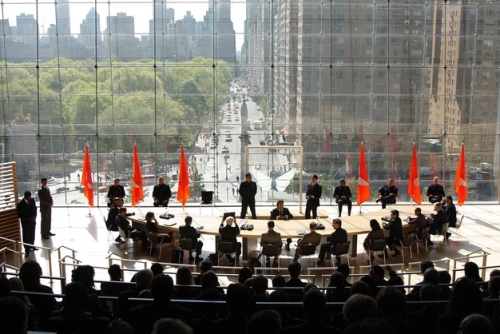 There are very few TV shows in recent history that have been able to catch our interest. Of course, no one can argue the solidification of The Sopranos and Mad Men as elite shows of our time, but what many may argue is our endorsement of a new series on NBC entitled Kings.

The show is about a modern day monarchy, which is a contemporary re-telling of the timeless tale of David and Goliath. This series is an epic story of greed and power, war and romance, forbidden loves and secret alliances — and a young hero who rises to power in a modern-day kingdom. So why do we like it, you ask? 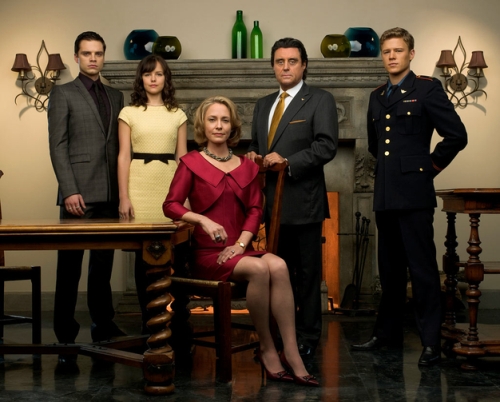 It’s suspenseful, well-directed and well-acted. It stars Ian McShane from Deadwood as King Silas of Gilboa, a kingdom that’s been through war and struggle. We’re going to get deep into details about the plot or bless you with any spoilers, but we will say that this show is a must-watch.

After only three episodes into the new drama, how could we be so premature in giving it so much praise? Well for one, it’s from the executive producer of Heroes, which we hear is a pretty good show. Secondly, the King’s daughter is played by Allison Miller who just happens to extremely beautiful.

From the first episode, we were taken by the plot and David Sheperd (played by Chris Egan) and his fight for destiny. We hope you give the show a shot. It’s available for free on Hulu and in HD on your PS3 (probably another reason we like it so much) for a nominal fee, so give it a shot. 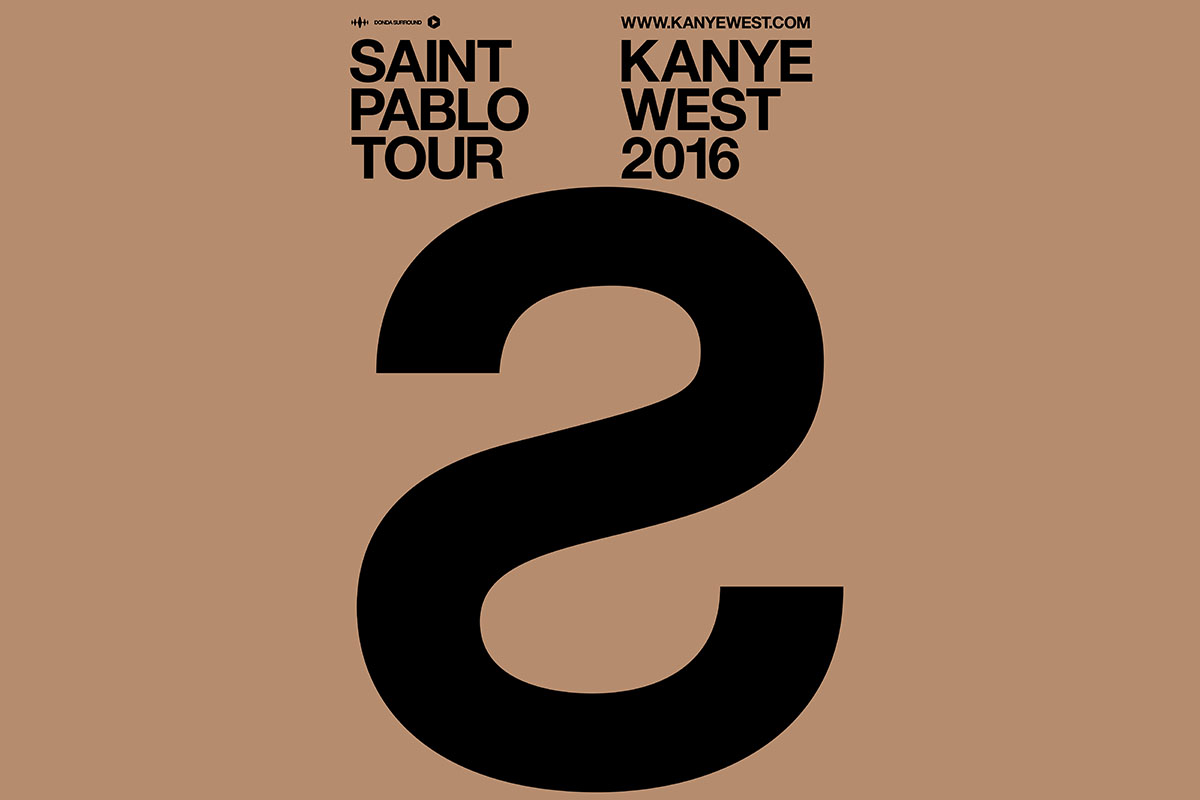 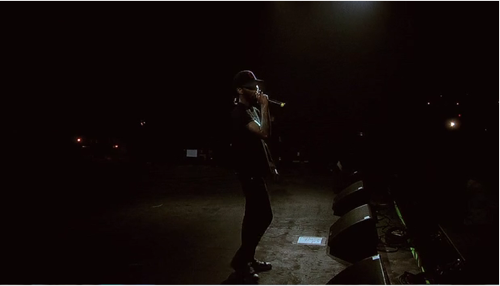 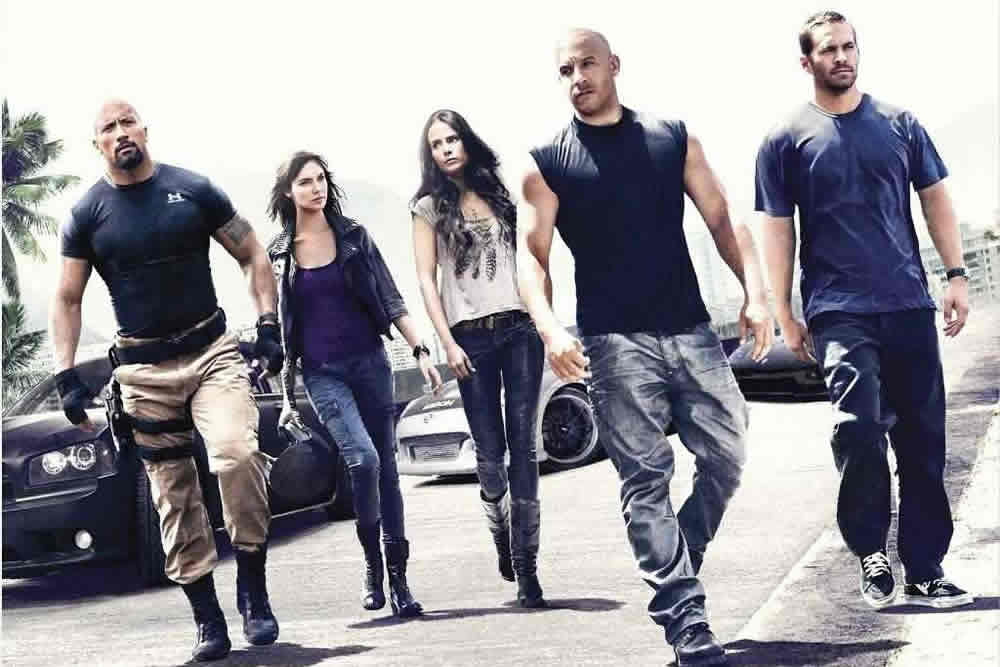