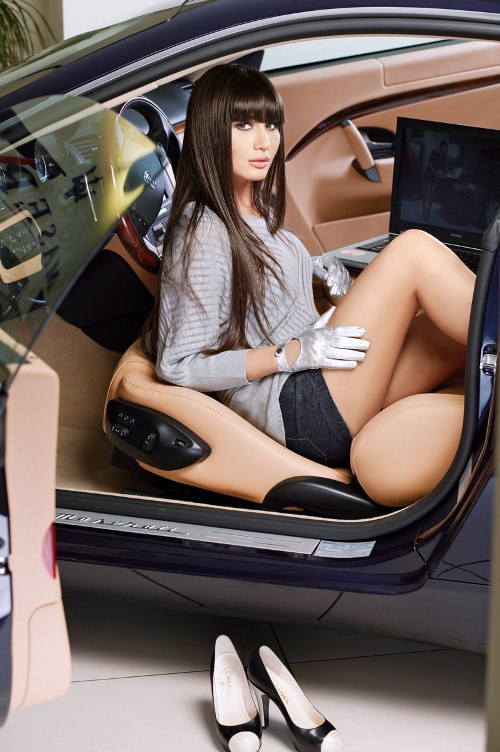 Elena Basescu, daughter of Romanian President Traian Basescu, has done plenty of modeling and parties often. Her reputation has dubbed her the “Romanian Paris Hilton” and obvious good reason, no? Italy’s prime minister / media mogul Silvio Berlusconi has said he wants to see some “fresh faces” in the upcoming 2009 European parliamentary elections, but we’re not sure if this is what he had in mind. 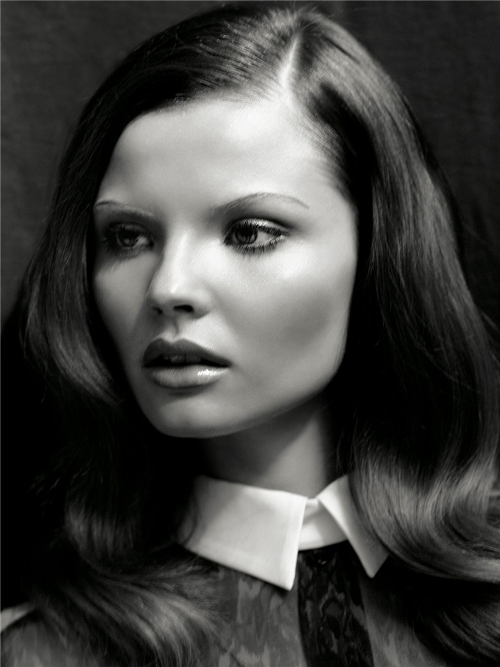