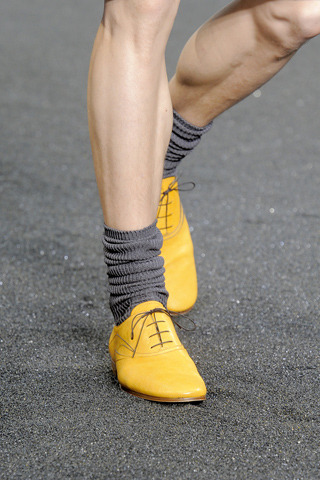 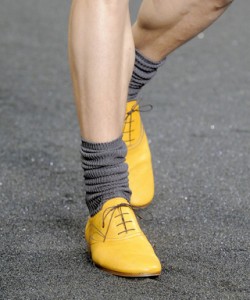 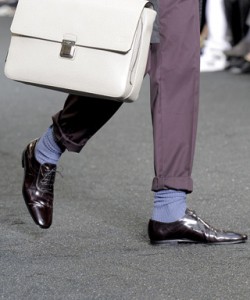 While browsing some of Milan Fashion Week‘s Spring 2010 collections, I came across I Love LV‘s spotlight on the Louis Vuitton‘s footwear lineup. When describing the label’s Spring 2010 display, Tim Blanks said, “There were prints that suggested worn urban surfaces, and striking footwear that looked like graffitied sequins.”

More of LV’s Spring 2010 footwear collection after the jump. 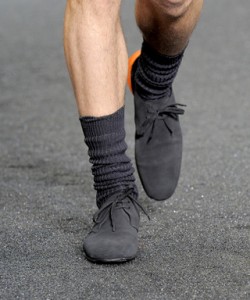 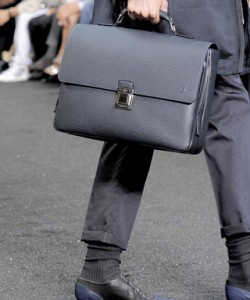 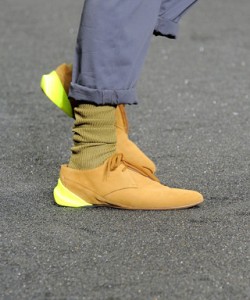 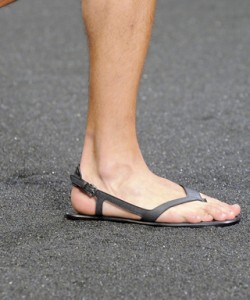 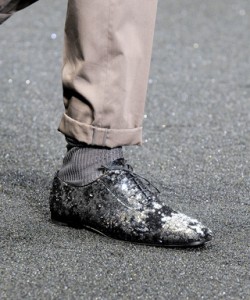 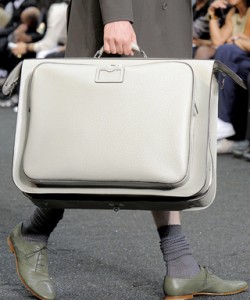 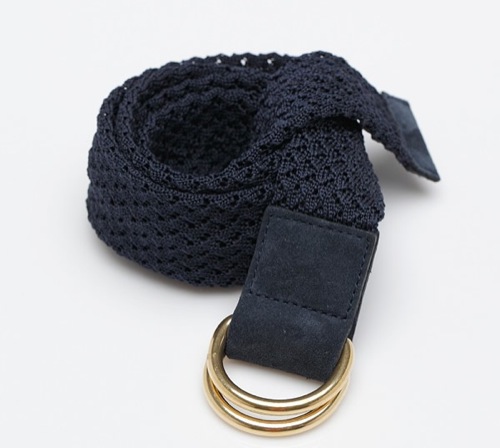 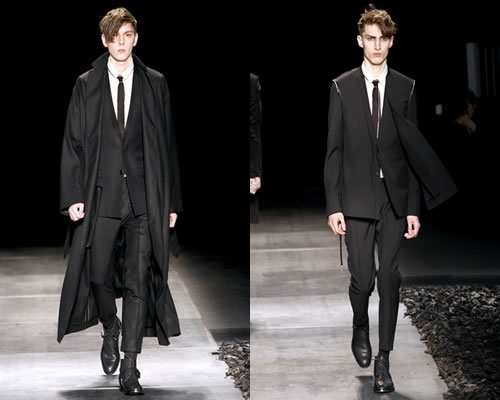 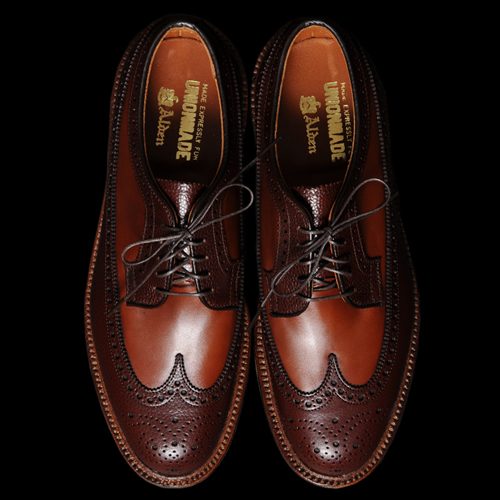