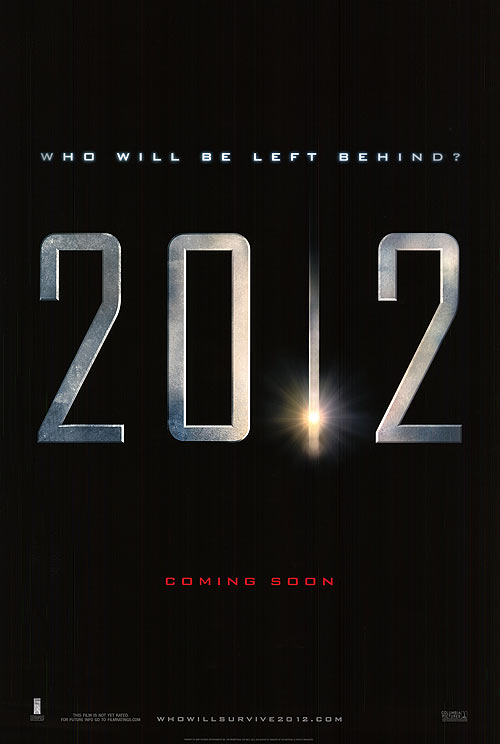 The first trailer for 2012 has released, giving us some insight into the movie that we’ve been hearing much about. “Never before has a date in history been so significant to so many cultures, so many religions, scientists, and governments. 2012 is an epic adventure about a global cataclysm that brings an end to the world and tells of the heroic struggle of the survivors.” The movie hits theaters November 13th, and stars John Cusack and Oliver Platt and is directed by Roland Emmerich. 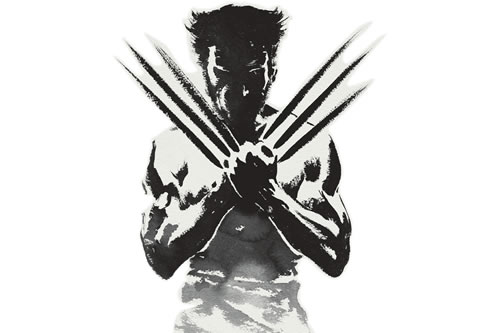 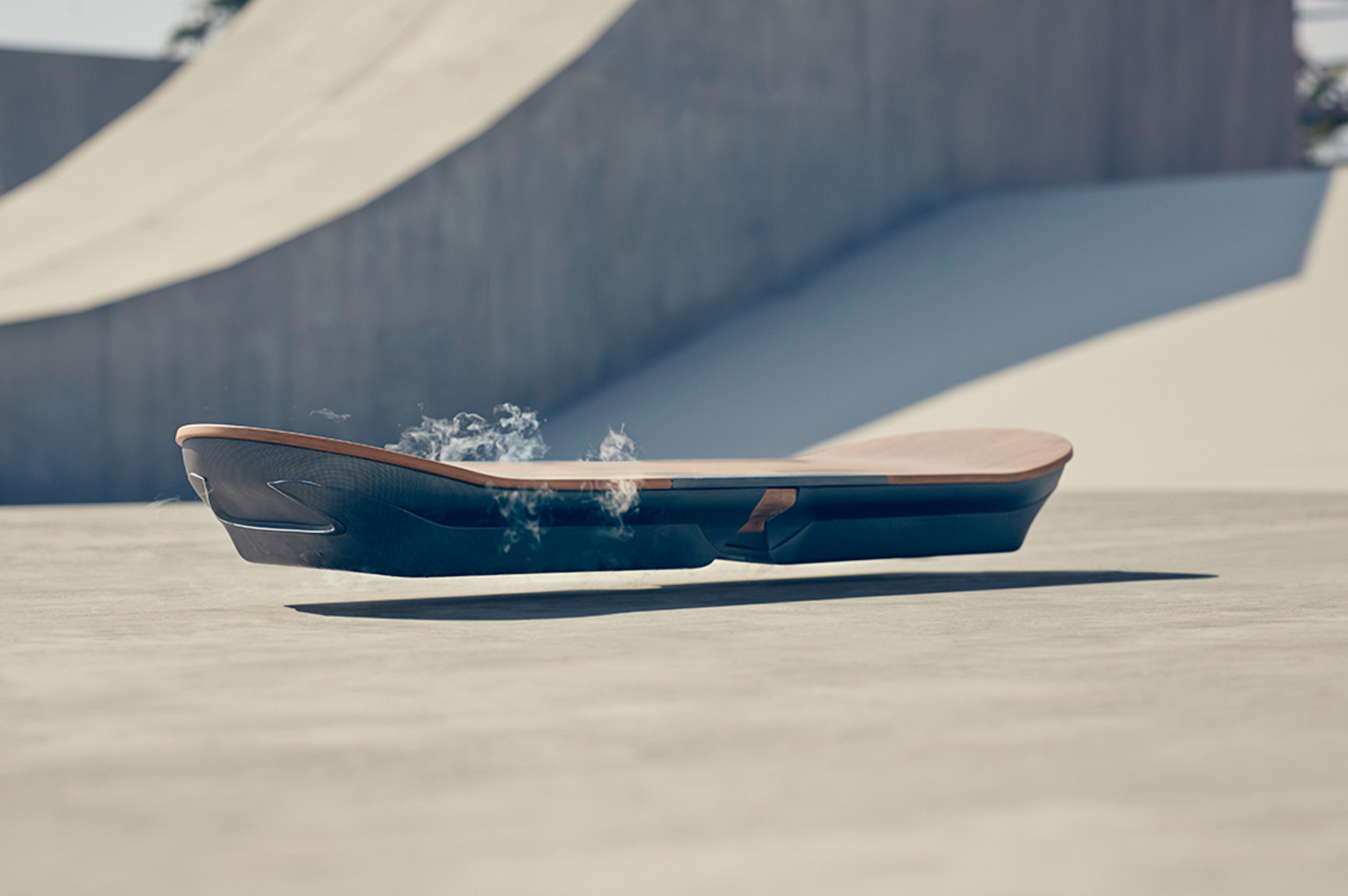 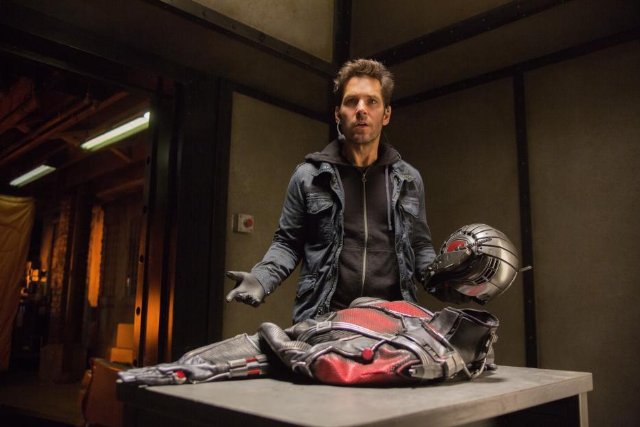