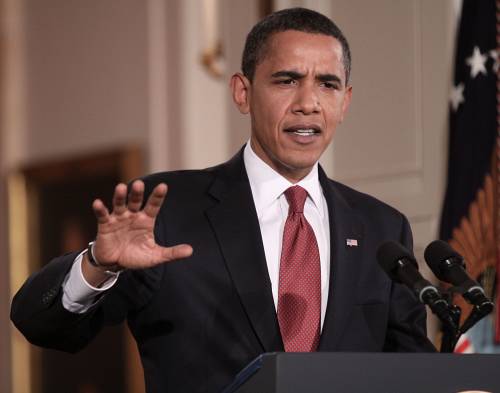 You would that by now, people have learned to put their cell phones to vibrate or silent when they’re in the middle of something important like covering President Obama‘s live speech on immigration reform. One reporter forgot to turn his off while the President of the United States was giving a speech. The ringtone, as the President points out, was a duck quacking. “Where do guys get these ringtones anyway? Just curious.”

Watch the clip after the jump. 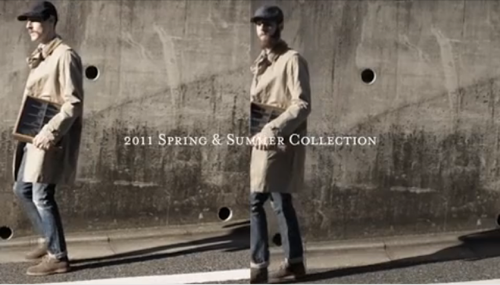 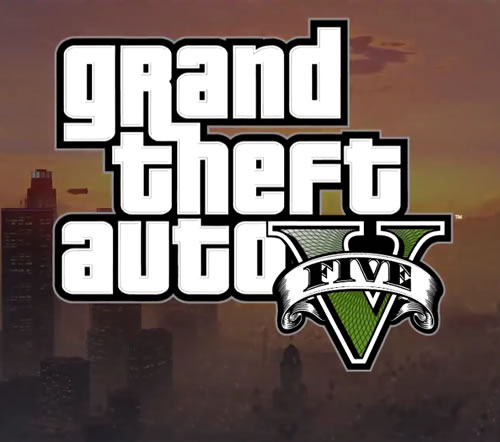 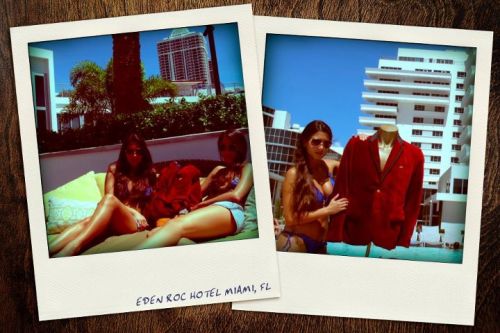