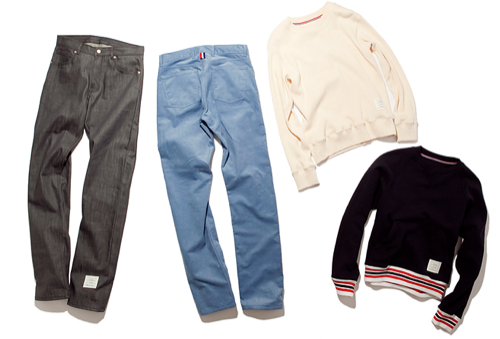 Thom Browne‘s Fall 2010 collection is beginning to hit fine retailers worldwide and though we saw the full line when it hit the runway back in February, seeing the final product really brings a new outlook on the offerings. Though this is just the first batch of goods to begin arriving in stores, it sets the tone for what else we should expect to see from Thom Browne in the upcoming season. On display here are slim cut denims in gray and indigo varieties, much more casual than we’re used to seeing from the New York designer. The sweatshirts look great as well, and much more wearable than ones of seasons past. 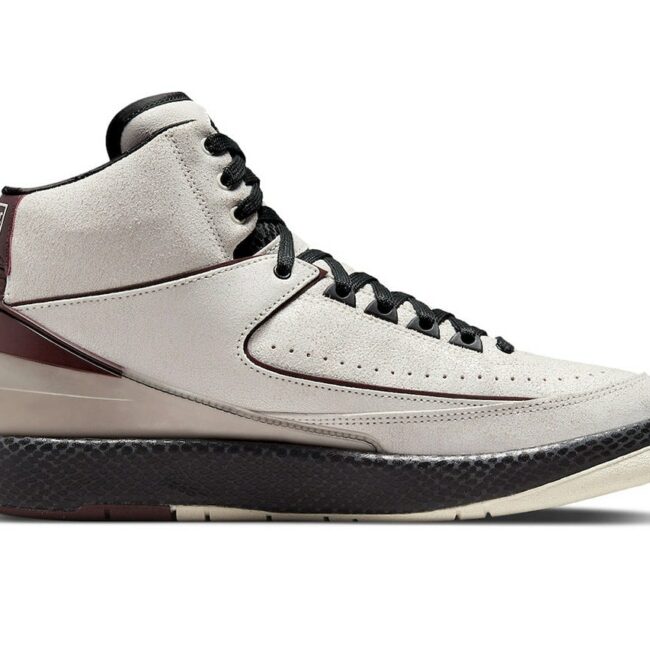 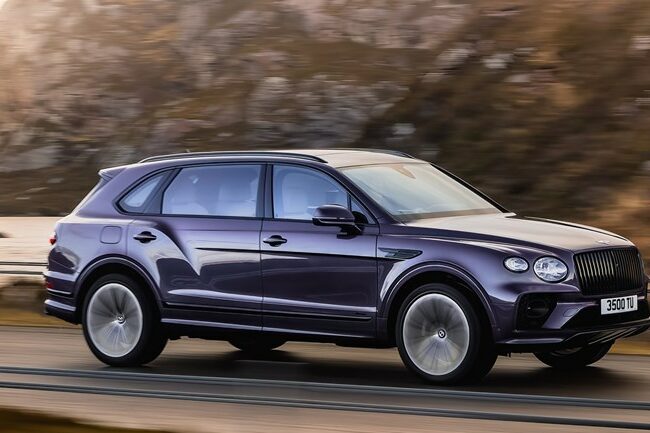 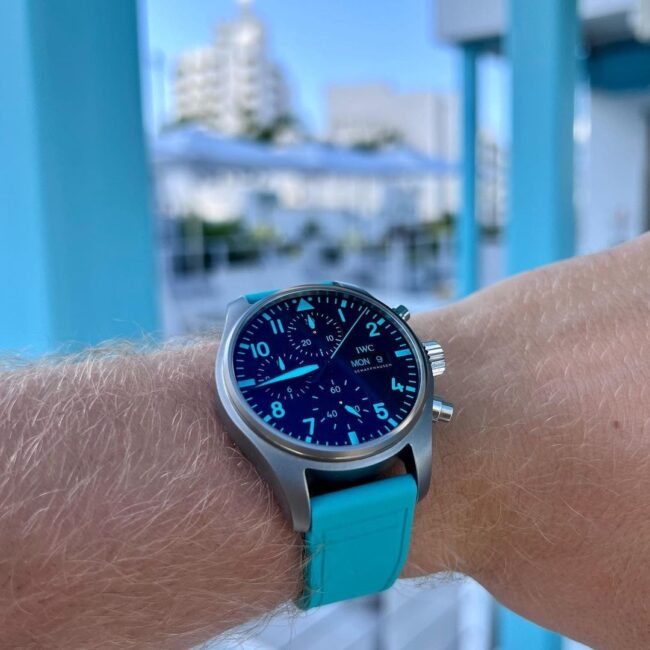 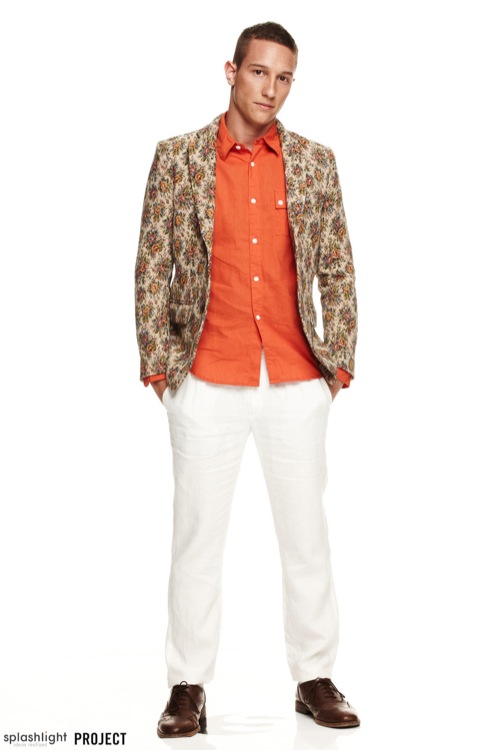 The Look | CREEP by Hiroshi Awai from Spring/Summer 2012 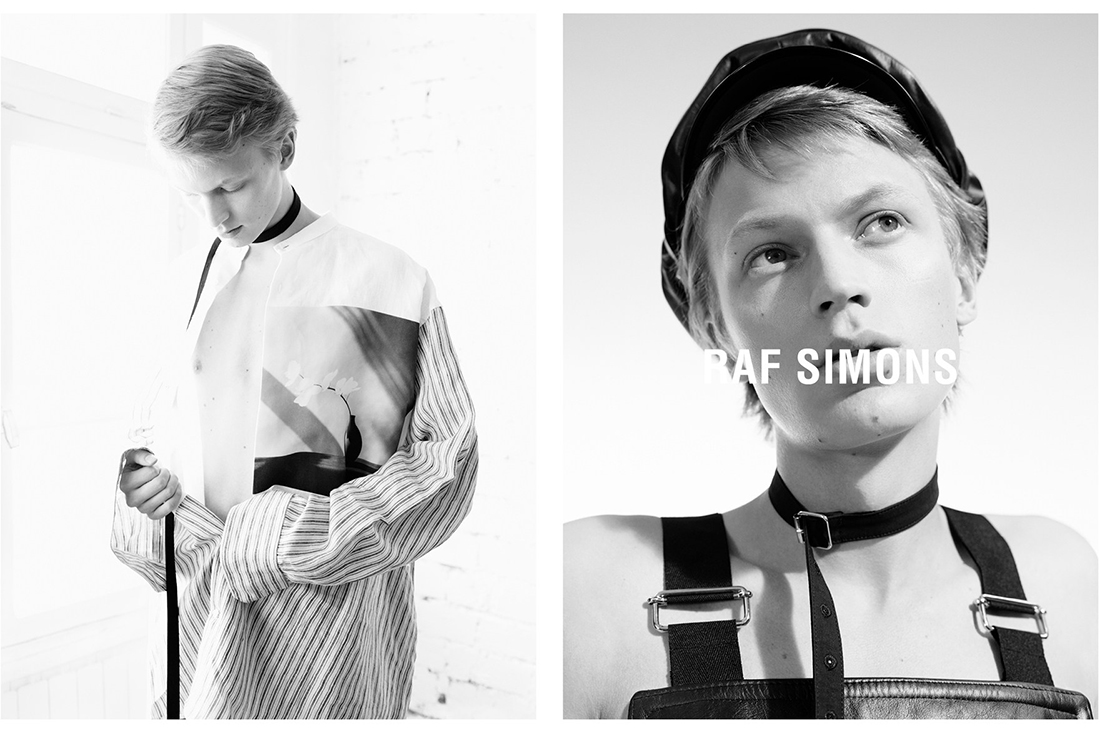 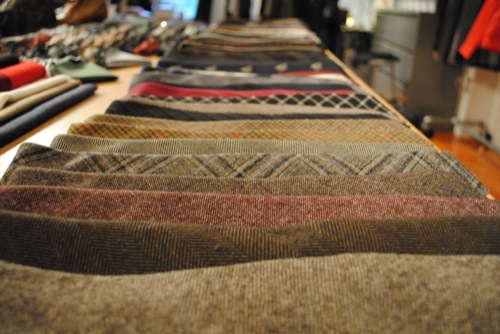