If there’s a piece out there that doesn’t need to be hyped, it’s got to be a Steven Alan button down. The New York designer has been known for his reverse seam construction for years but I’m personally a fan of his lineup of single needle shirts. The build is the same as his reverse seam button downs, but the single needle stitching gives for a more refined, cleaner seam and also features a straighter hem at bottom.

The Fall 2010 lineup is out now, including a few exclusive finishes the stockists won’t be getting. 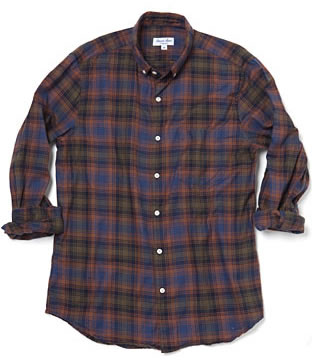 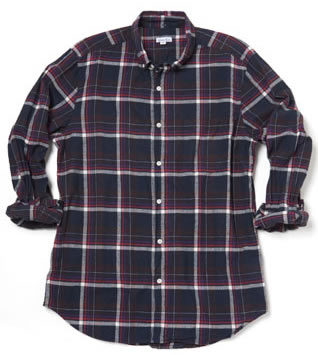