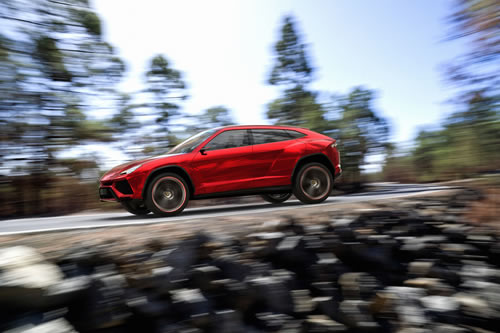 Italian supercar maker Lamborghini has taken the covers off their latest concept vehicle — Urus — a Spanish breed of bull that sits somewhere between fighting size and hauling size. Though the name hit the rumor mill quite some time ago when the Estoque four door was unveiled, looks like the name is being reserved for Lambo’s SUV of the future. You won’t see it on the streets until 2005 but we’re expecting power and Lamborghini to be put a lid on the carbon emissions in the process. 50 percent of customer deliveries are aimed at the United States so expect this to be one competitive SUV, one that’s owned by some pretty impressive contention — the Range Rover Sport, Porsche Cayenne, as well as the BMW X6 M.

More looks at the Lamborghini Urus SUV below. 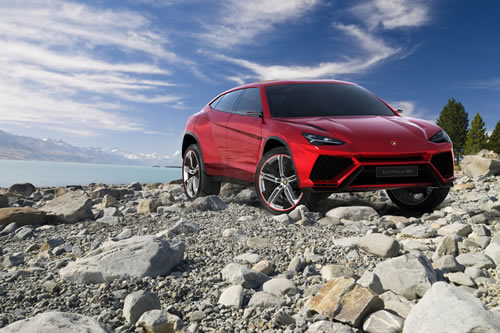 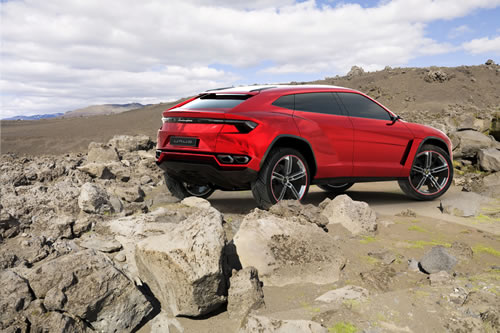 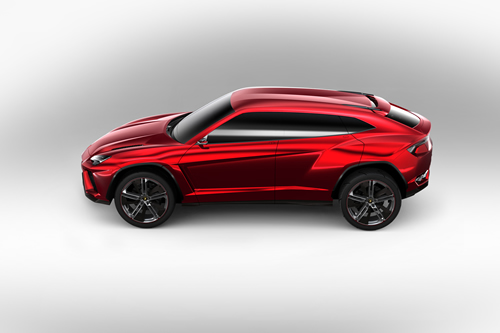 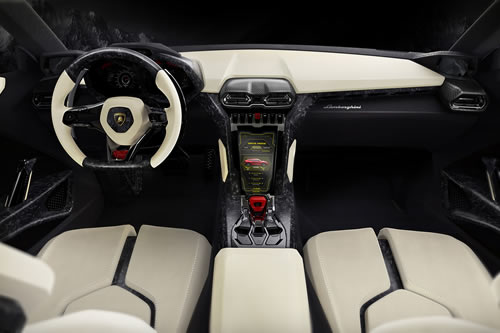 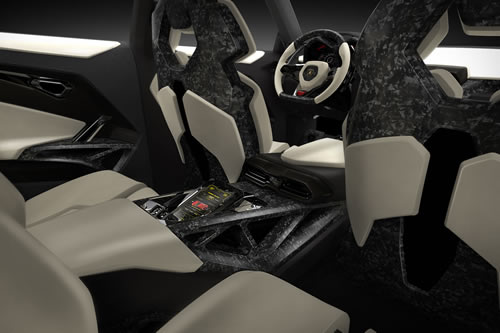