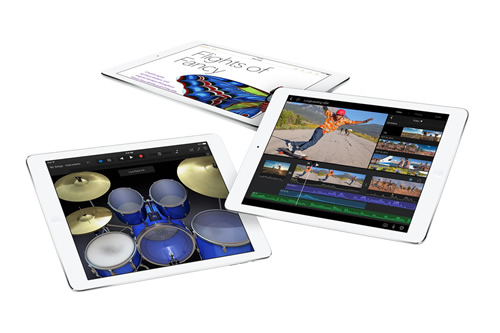 Apple has unveiled the next generation of their iPad lineup, which the iPad Air being the latest addition. It features an aluminum unibody design that weighs a pound and is 20% thinner than the previous iPad and with 24% less volume. Apple’s high-def Retina Display delivers a 2048×1536 resolution and 3.1 million pixels, with internal goodies including their A7 chip and M7 coprocessor which effectively brings 64-bit desktop-class architecture to the tablet. If all this wasn’t enough to win you over, the iPad Air also features two antennas and MIMO (multiple-input multiple-output) technology which brings double the Wi-Fi performance with download speeds of up to 300 Mbps.

At the keynote address, Apple also announced that all iWork and iLife software like iPhoto, iMovie, Garageband, Pages, Numbers and Keynote would now be available for free. The iPad Air will be available through Apple Stores starting November 1st with prices starting at $499 USD. 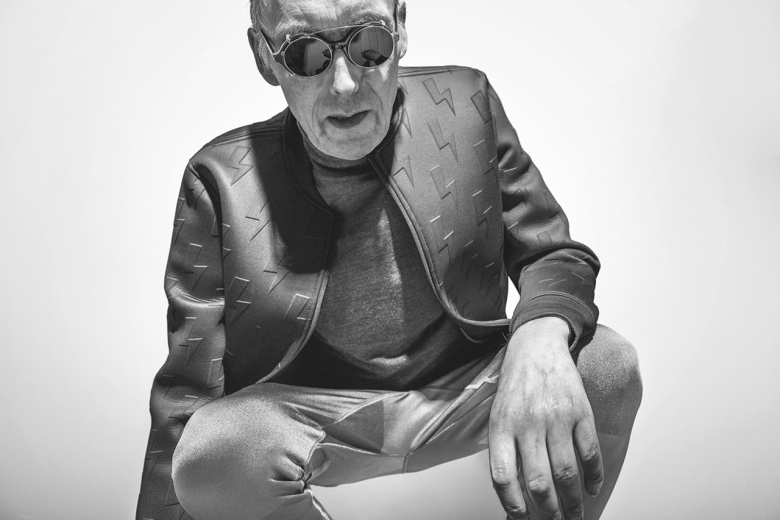 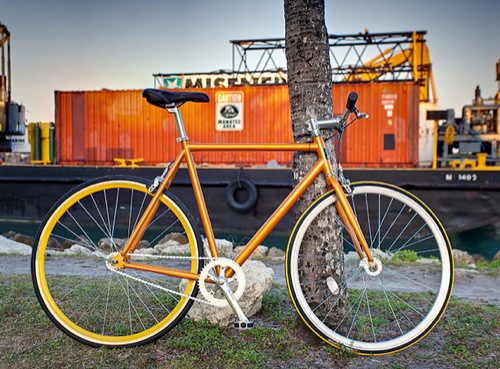 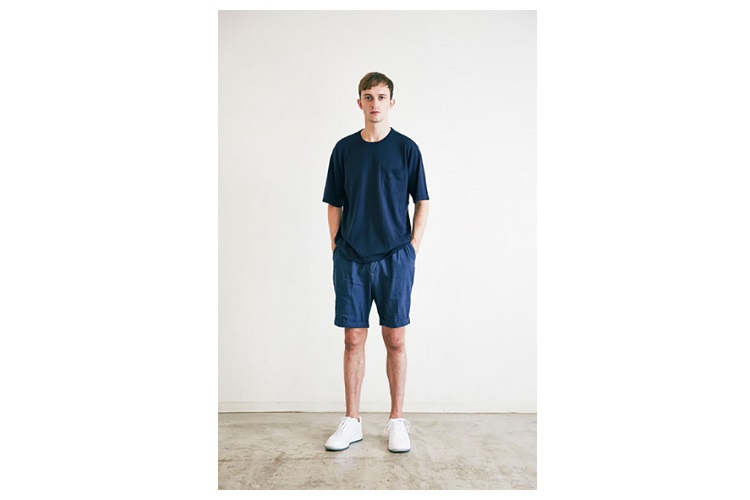