Nelson Mandela Passes Away at 95 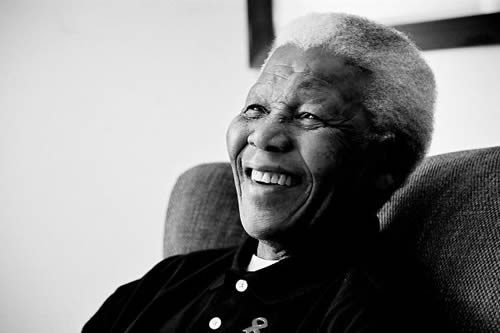 News broke of Nelson Mandela’s passing yesterday, a man who will be remembered for spending 27 years before an international campaign successfully lobbied for his release. His relentless fight against apartheid and continuous philanthropic efforts can’t be overlooked and will serve as key notes for his legacy. He was the first black to become the President of South Africa, a role he held for one term before refusing to go a second time. After leaving office, Mandela became an elder statesman and focused his time and energy on charitable work in combating poverty and HIV/AIDS through the Nelson Mandela Foundation amongst other things.

Winner of the 1993 Nobel Peace Prize, the US Presidential Medal of Freedom, and the Soviet Order of Lenin, Mandela, or “Madiba” (his Xhosa clan name), was the leader of our generation. We’ve read about others before him but me being in my late twenties, Madiba was who we looked up to in real-time, from as young as I can remember. If you wanted to know how aim to sky and get things done, you’d look to Mandela. If you wanted to learn how to be a good mediator and an even stronger activist, you’d look to Mandela. And if you ever were ever confused about how to give your life purpose and to be more selfless than anyone around you, you’d look to no one other than Nelson Mandela.