Game of Thrones Season 4: A Foreshadowing

HBO’s Game of Thrones returns in April but they’ve released a 15-minute video that gives us some details around what to expect from the upcoming season. The clip takes a look back and a look forward to the fourth season with clips from upcoming episodes, behind-the-scenes-footage, interviews with talent, and cast members’ answers to questions posed by fans. 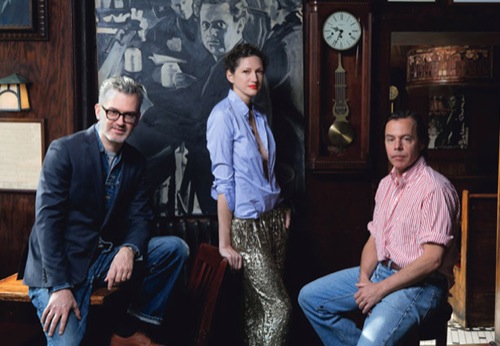 J.Crew Made in Italy | About a Thread Count 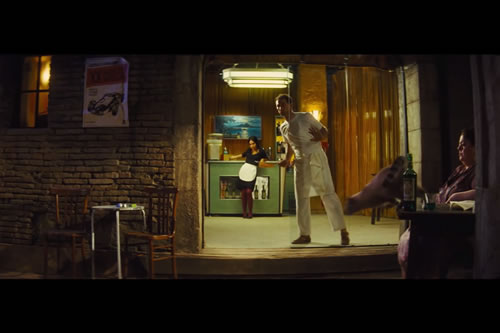 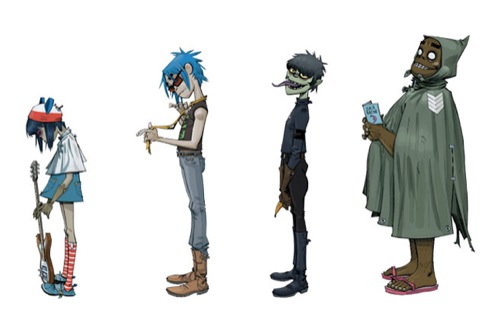