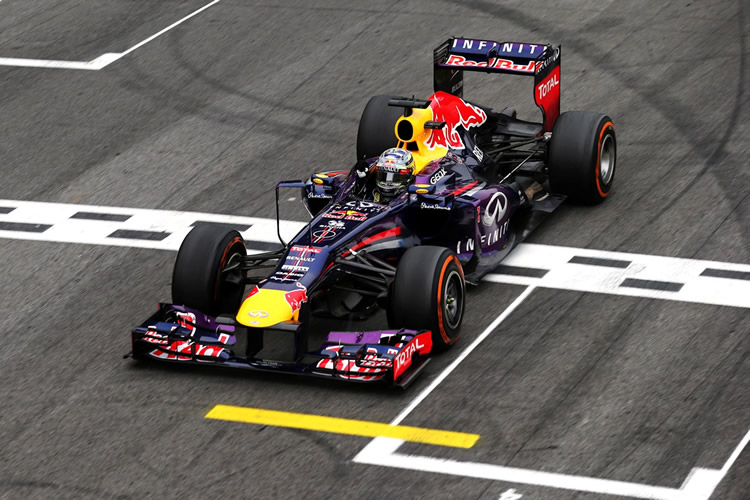 Rules are boring but Red Bull’s crafted this visually engaging video to help explain the new regulations that are going into effect at the start of Formula One’s 2014 season. The clip starts with Daniel Ricciardo at the offset walking around thousands of car parts with some words to kick things off. Fast forward a bit to when he hits the track in the new car and fellow Red Bull driver Sebastian Vettel jumps into the mix with last year’s model and a head-to-head comparison begins, with Seb’s car transforming into the new vehicle as changes in rules are reviewed. And there are a ton. Fuel restrictions, drop in cylinders, and a decrease in a number of powertrains a team is allowed to run through in one season are all touched on in this video. As well as providing information on the new technical changes for 2014, the clip also presents a unique view of the technology at work inside this year’s Formula One cars.

The first race of the 2014 Formula One season takes place this Sunday at the Australian Grand Prix in Melbourne. 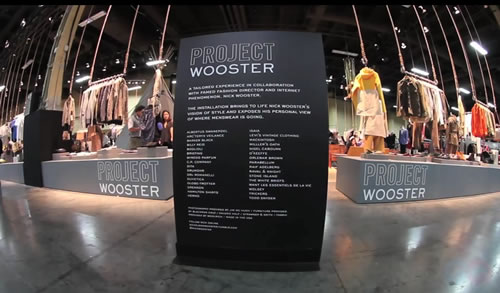 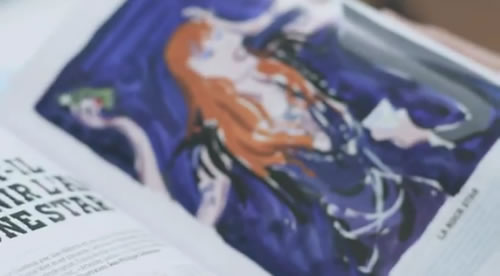 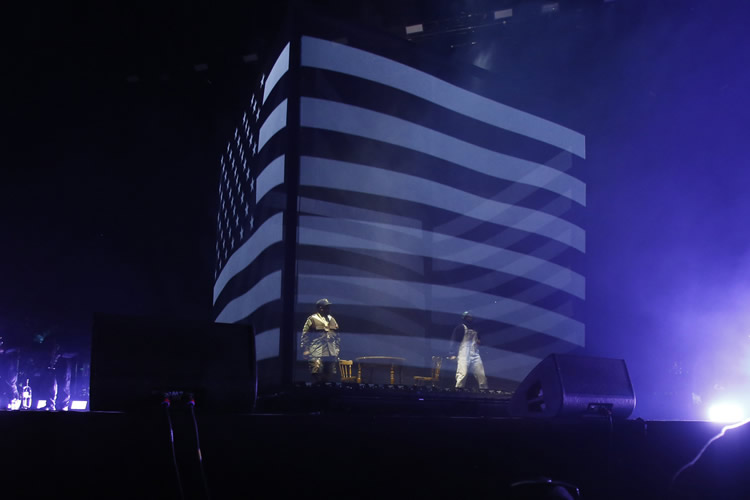