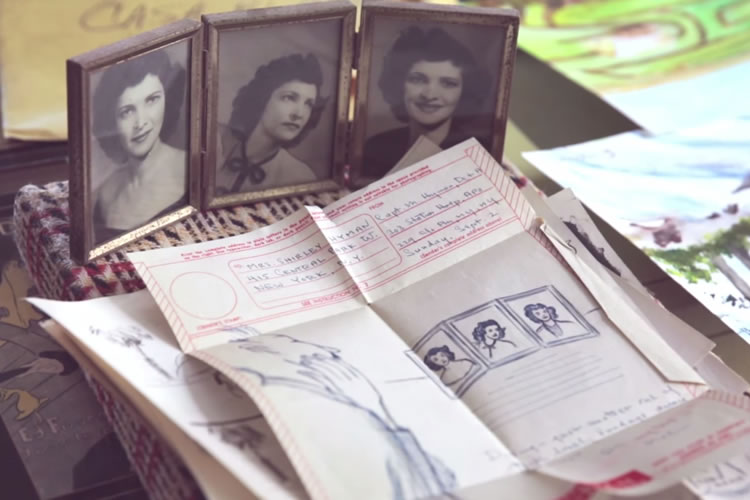 Brandon Stanton, the man behind the extremely popular Humans of New York site where he wanders the city, takes photos of and interviews folks on the street, has created his first mini-documentary. The subject is a 100-year-old lady Brandon first met back in February of 2013, at which point there was just a photo of her and a short caption that wrote: “When my husband was dying, I said: ‘Moe, how am I supposed to live without you?’ He told me: ‘Take the love you have for me and spread it around.'” Fast forward a little over a year and HONY fans get more context behind the gripping image. Shirley Hyman talks about her marriage of three years with Moe, before he was asked to go overseas to serve as a military doctor during World War II. The mini-documentary of the two can be seen below.