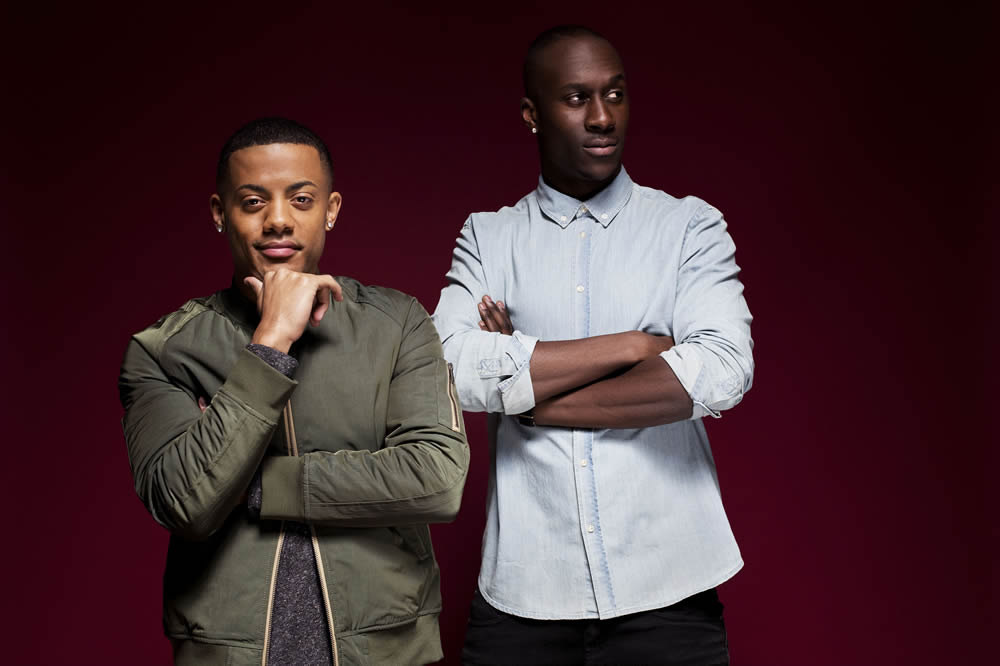 Nico & Vinz’ “Am I Wrong” has enjoyed a ton of success of late, sitting atop Billboard’s Radio Songs chart and spending the last three weeks at No. 4 on the Hot 100. Heck, it’s also the most Shazamed song in the world and that’s the type of impact it’s had on anyone that’s comes within earshot of the upbeat hit. The Norway-based duo pull inspiration from their European surroundings as well as their African roots, with Nico’s family coming from Cote D’Ivoire and Vinz’ from Ghana. And let’s not ignore their personal styles and strong fashion fashion sense. In a recent chat with Por Homme, they mentioned that, “Up until now, we wanted to keep a simple, humble style and that is how the music feels, too. It’s very humble, it’s very us.” And there’s something to appreciate about a duo that have a style they can call their own. When asked to describe their style in three words, they chose, “authentic, positive, and energetic”. The vibes are great and their delivery is very natural and comfortable. It’s been a tremendous ride since meeting through a mutual friend back in 2009 and instantly clicking. They signed with Warner Bros. last year and have now partnered up with Pepsi for a documentary style music video for their smash hit. It’s an introduction to Nico + Vinz as they tour New York City, giving us some candid looks at both artists. Check out the video below and keep an eye on these two as they continue to evolve.

‘I Love You, Man’: Never too late to make a best friend