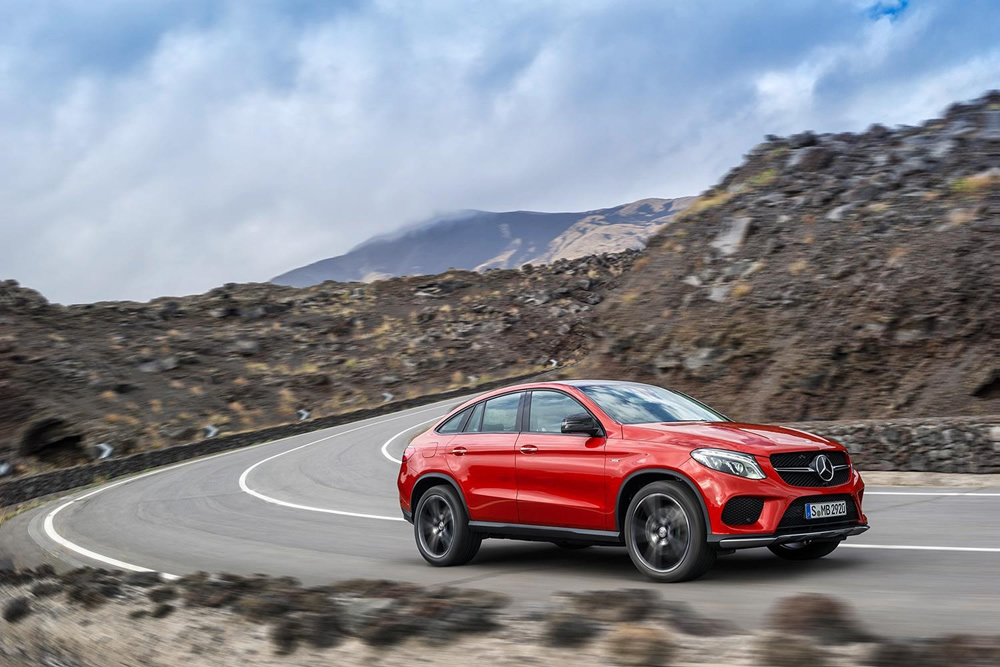 Introducing the Mercedes-Benz GLE Coupe, a crossover design that features a long sloping roof with a stubby styled rear. If you wondered what an X6 competitor from the German automaker would look like, well, this is it. The interior’s similar to an ML as it uses the same exact dashboard even. It comes in petrol or diesel variants that deliver a performance range from between 258 horsepower and 362 hp. That 362 comes from the GLE450 AMG which features a twin-turbocharged 3.0-liter V6 that also cranks out 384 pound-feet of torque. Each GLE is mated to a nine-speed automatic transmission as well as 4Matic all-wheel drive. The GLE Coupe also features Dynamic Select handling, which is now standard on all Benz’s. The 2016 Mercedes-Benz GLE Coupe will make its official public debut at January’s 2015 Detroit Auto Show, before showing up in US showrooms later in the year. 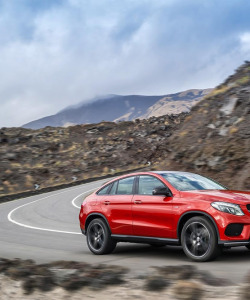 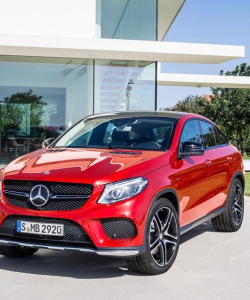 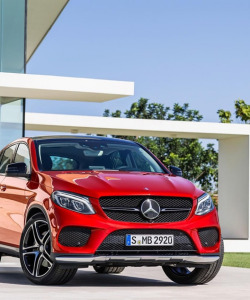 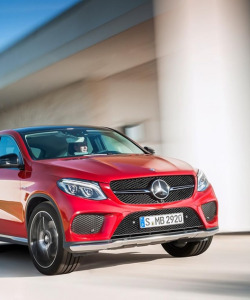 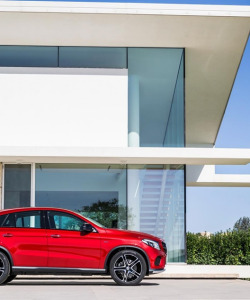 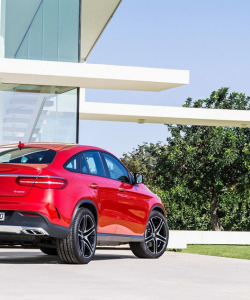 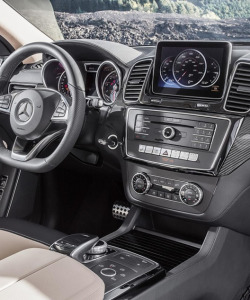 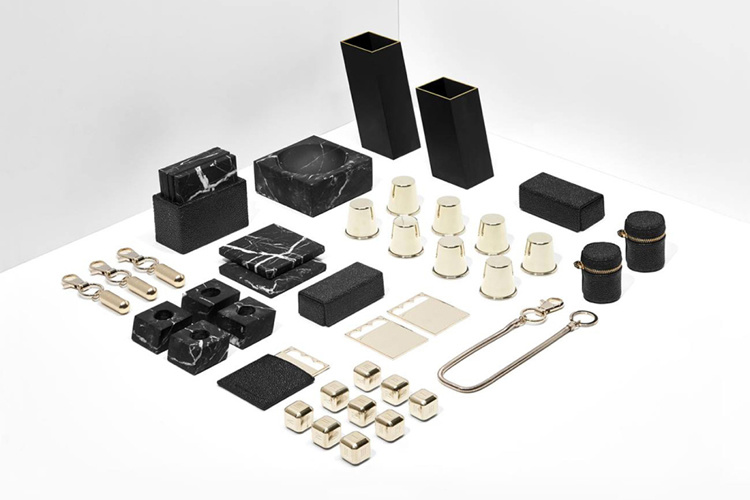 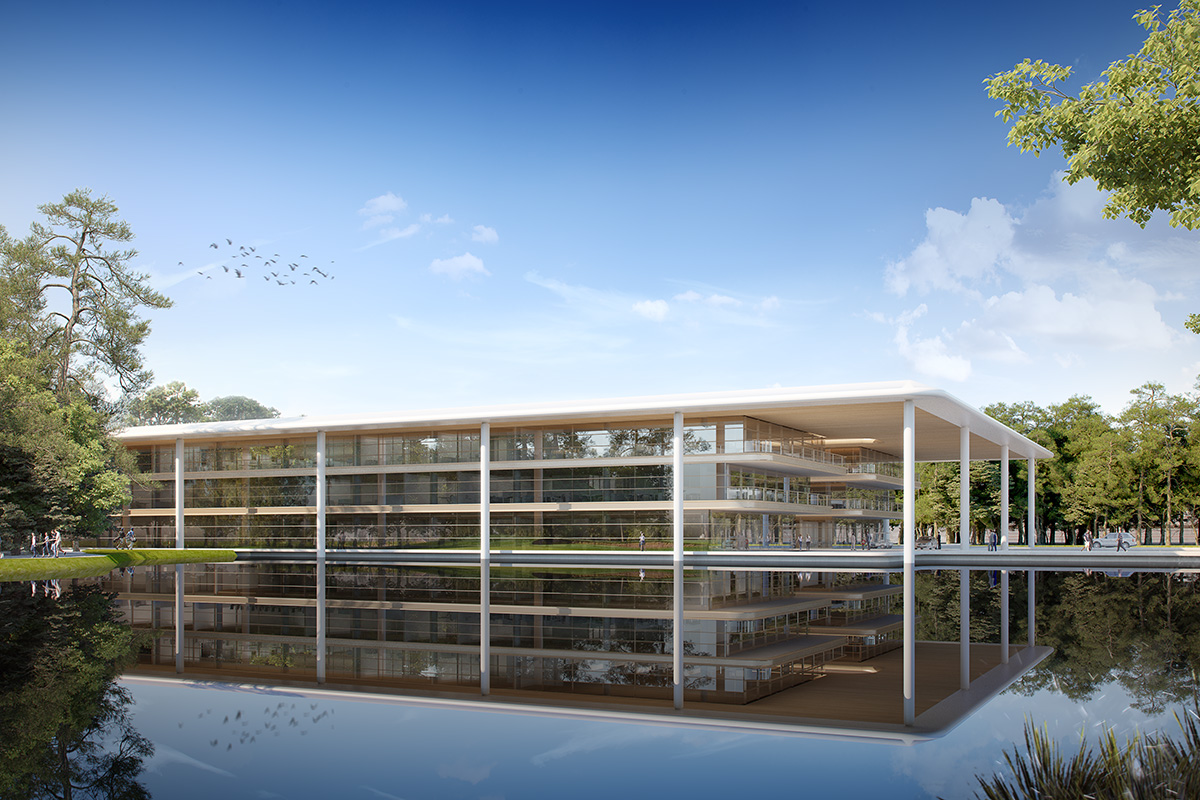