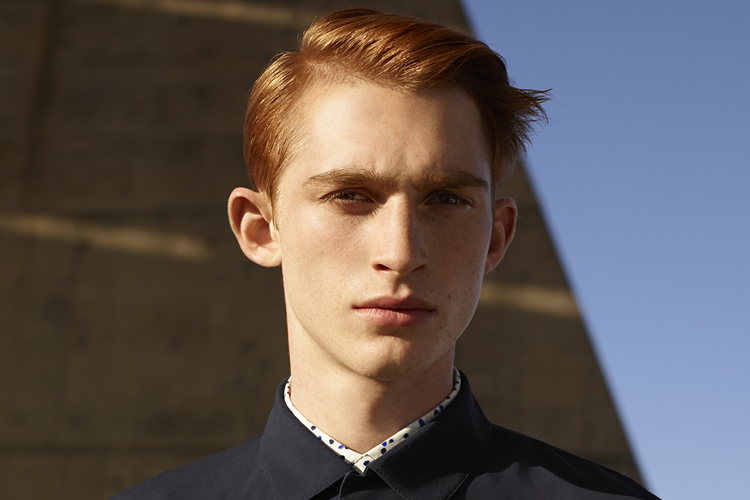 COS has released shots from their Spring/Summer 2015 campaign featuring model Charlie Ayres-Taylor as the face of the new collection. With Karim Sadli behind the lens on this one, the world’s largest photovoltaic power plants in the coastal Forum Esplanade in Barcelona was used as the backdrop. This played off two of the key inspirations for COS’s Spring 2015 collection, “Electricity” and “Laboratory”. The lineup infuses new design techniques, giving us pieces that are fitted with playful prints and patterns, resulting in a wardrobe that’s functional and versatile. The shots seen here also give us a preview of COS Magazine’s 17th edition which is set to drop on February 20th. Inside, six guest contributors will be exploring the possibilities of what can be achieved with 1 square meter of white paper. Select pieces from the latest COS collection are now available in COS retail locations in New York and Los Angeles as well as through their online store. 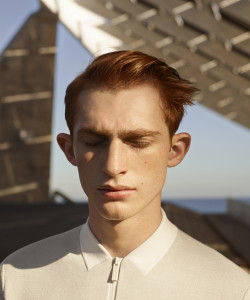 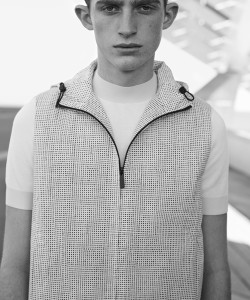 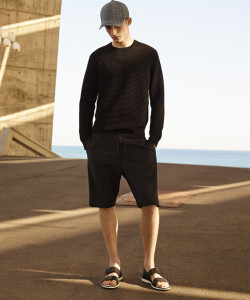 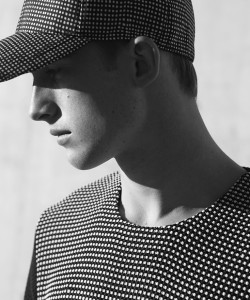 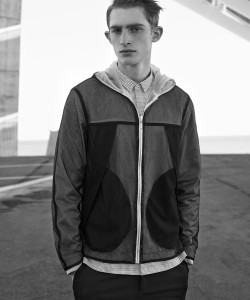 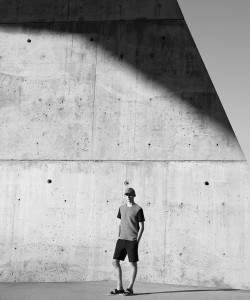 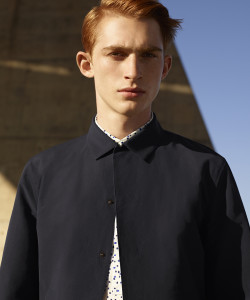 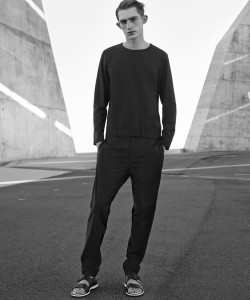 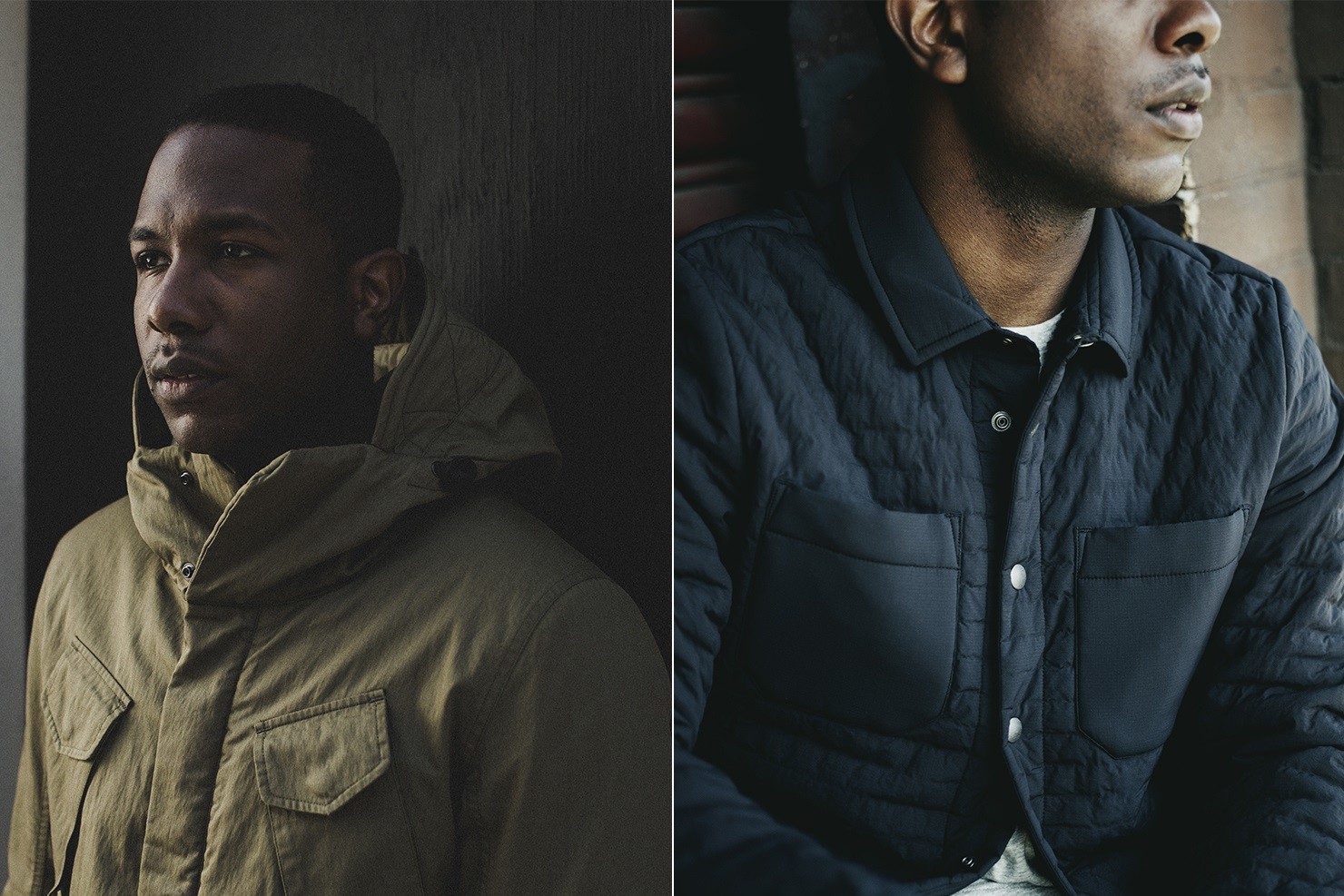 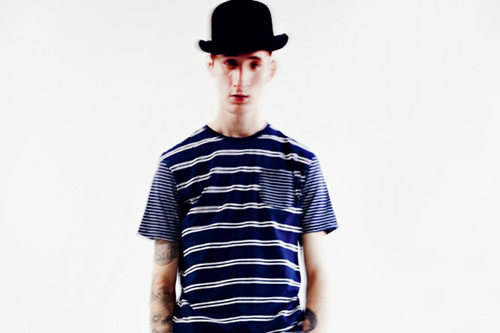 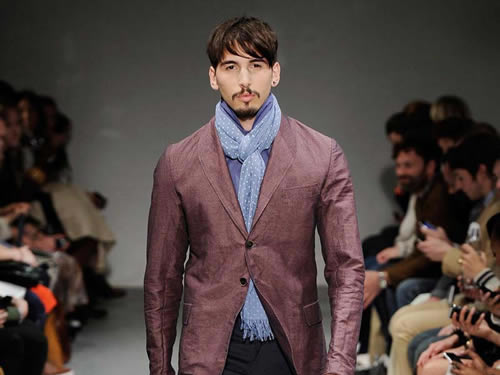 Prev. article
Our Most Used Apps of 2014
Next article
Porsche 911 Targa 4 GTS
TOP