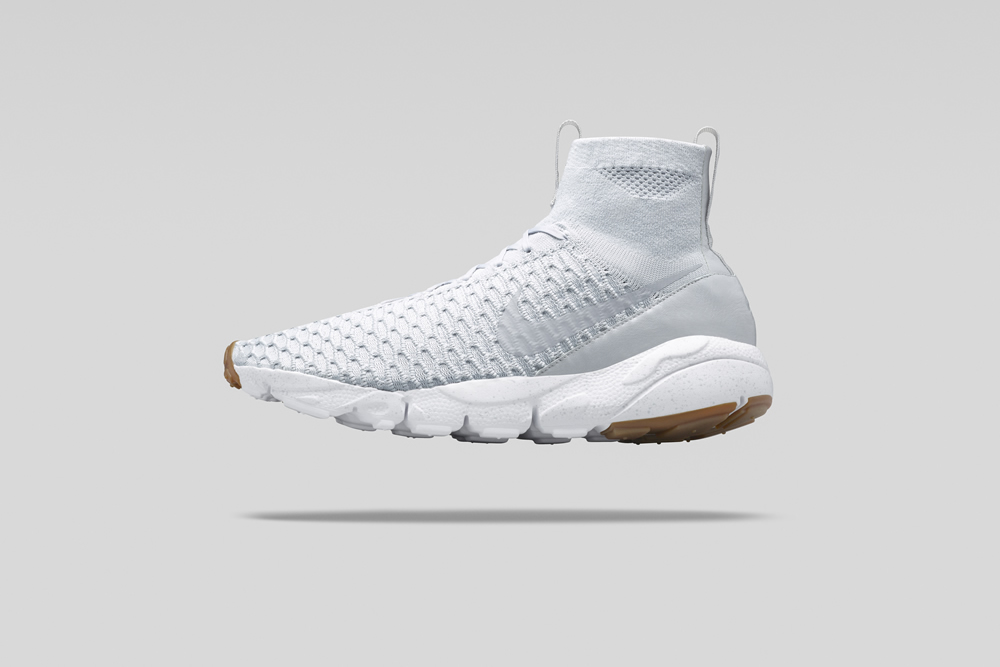 Pulling inspiration from the Nike Magista football boot that dropped ahead of last year’s World Cup, we get the Nike Air Footscape Magista. It leverages a Nike Flyknit upper with a deep texture, very similar to what we saw on the Magista. It’s more breathable than the original Magista football boot and more premium as well with its leather detailing. With the Magista design going off the pitch for the first time, Nike’s gone with a Air Footscape Freemotion outer sole, one that was meant to mimic the natural shape of the foot when introduced back in the 90s. Nike’s blended an upper that gives a higher range of motion and is meant to be an extension of the foot with an outer sole that’s design to look and feel like your foot. The pairing is perfect and you can get your hands on a pair of Nike Air Footscape Magista’s when they drop through Nike Lab stores and select retailers February 15th. 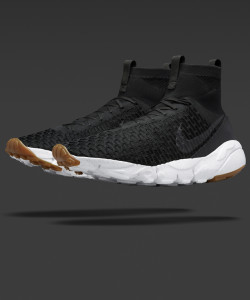 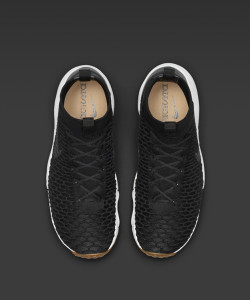 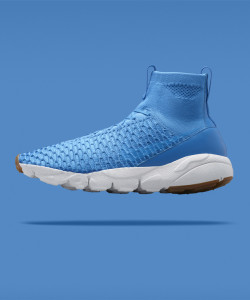 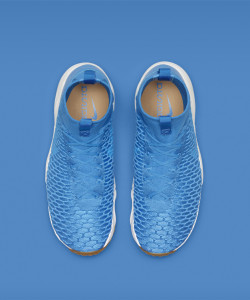 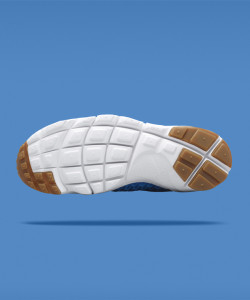 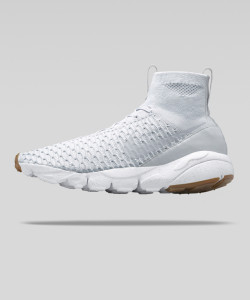 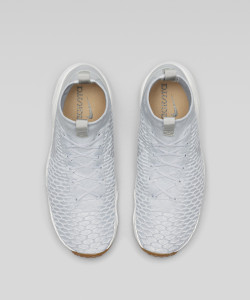 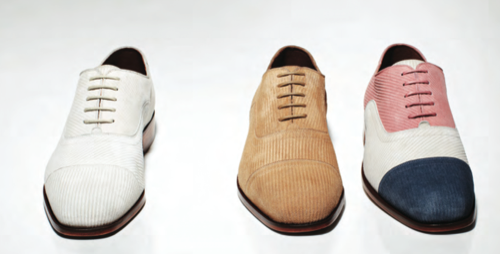 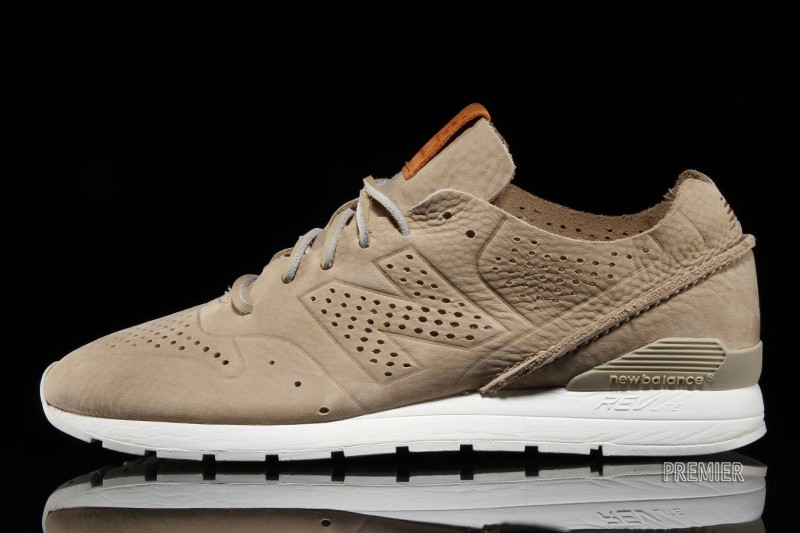 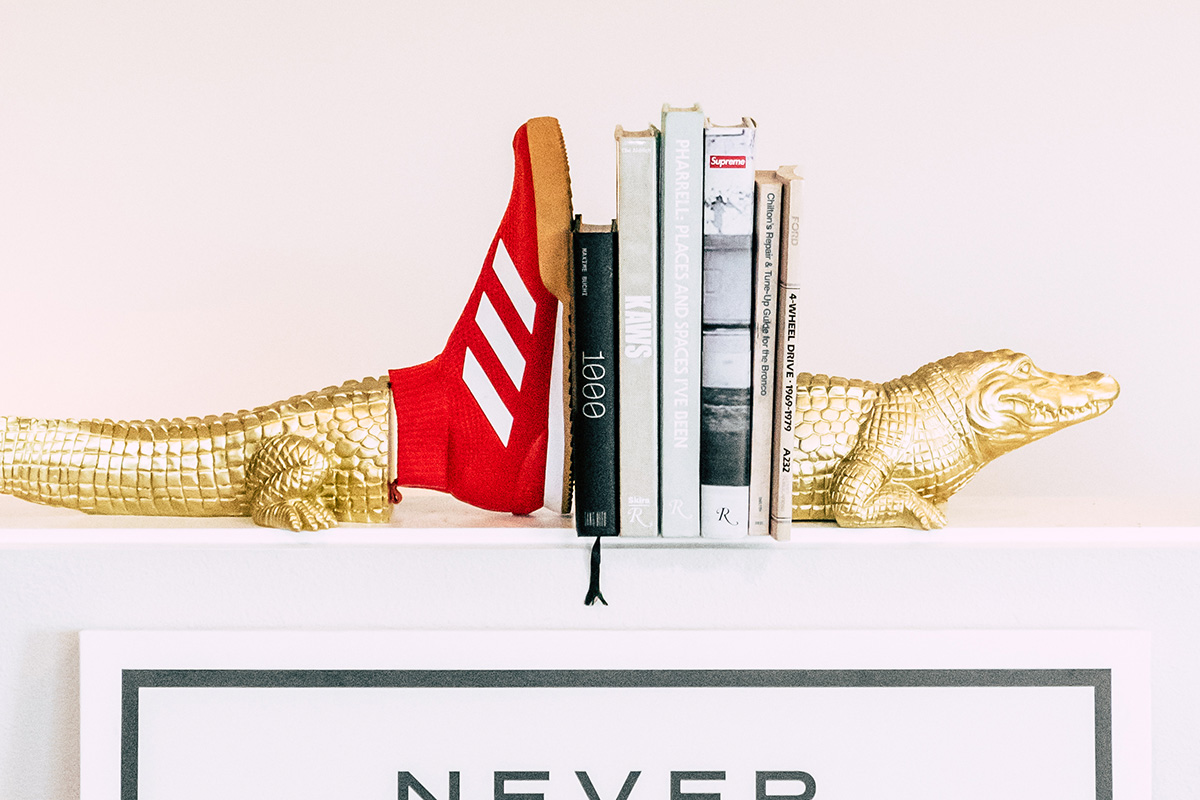