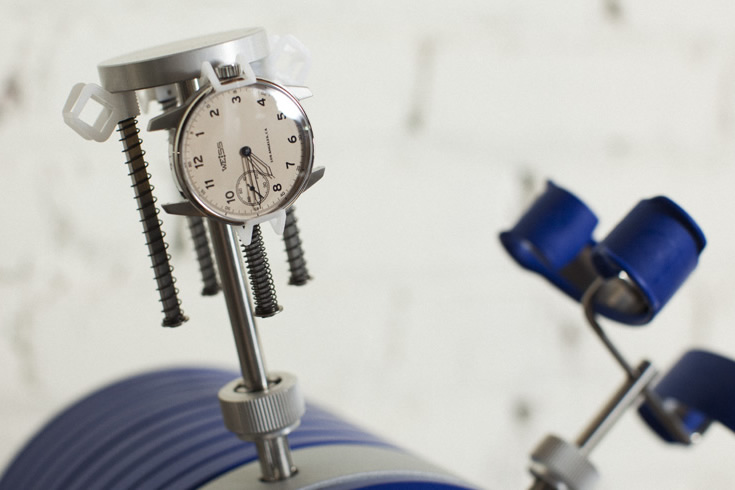 Cameron Weiss is the founder of Los Angeles-based Weiss Watch Company. Though we’ve covered them in the past, Weiss Watch Co. is on a very shortlist of notable American watchmakers. They launched last fall and since then have been sold at some of the best retailers in the country, including Barneys New York. This brief video has Cameron giving us some background on his company and how deeply invested they are in traditional watchmaking. Though many of the new school of American watch brands have mentioned creating in-house movements instead of sourcing ones from the Swiss, Weiss has actually already completed a prototype mechanical movement that will soon be made with American components. Check out the video below and look for more exciting news from these guys in the months ahead. 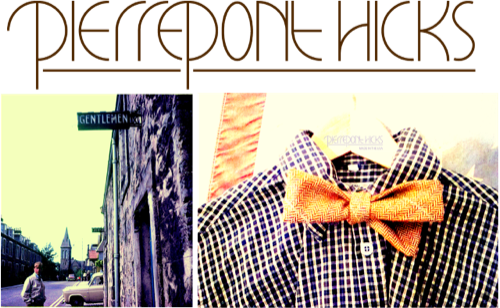 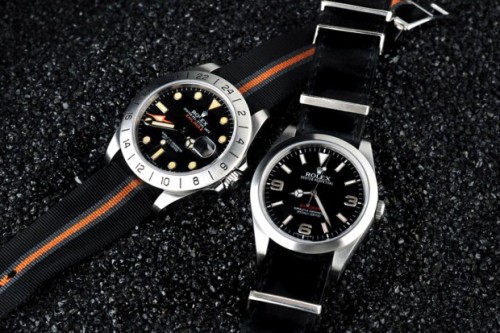 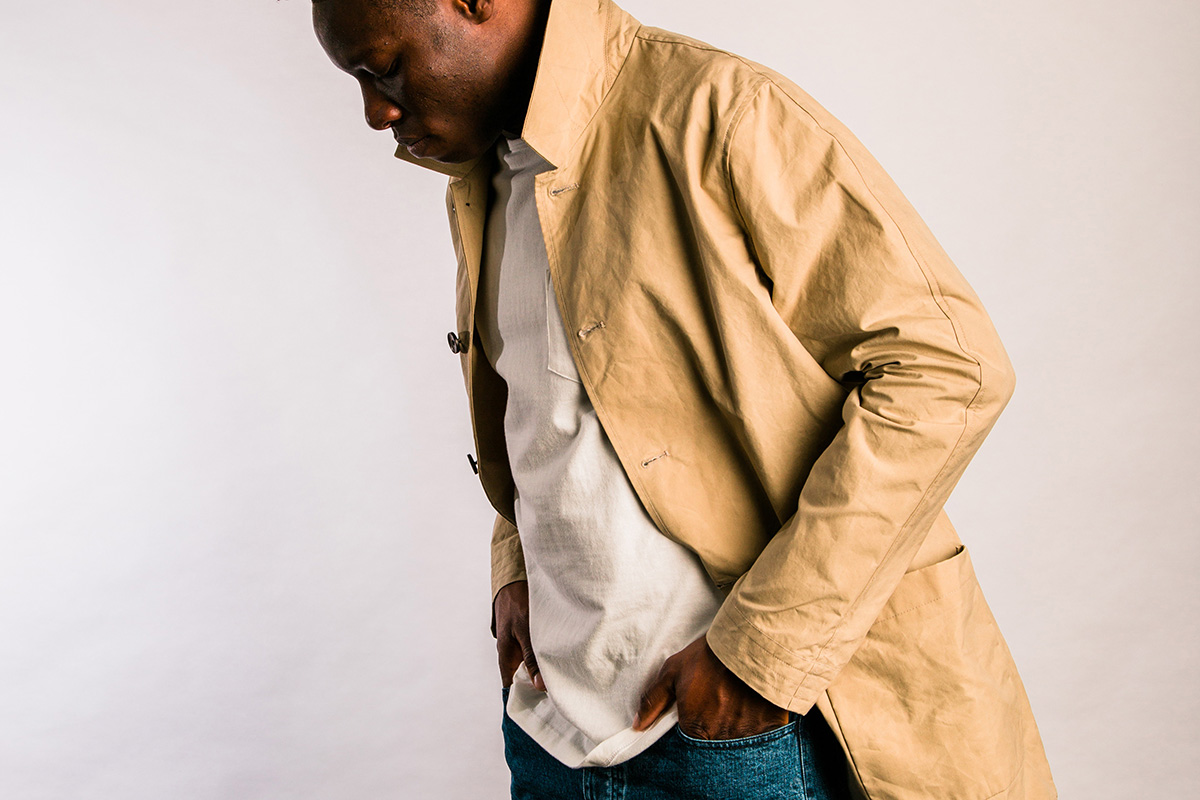