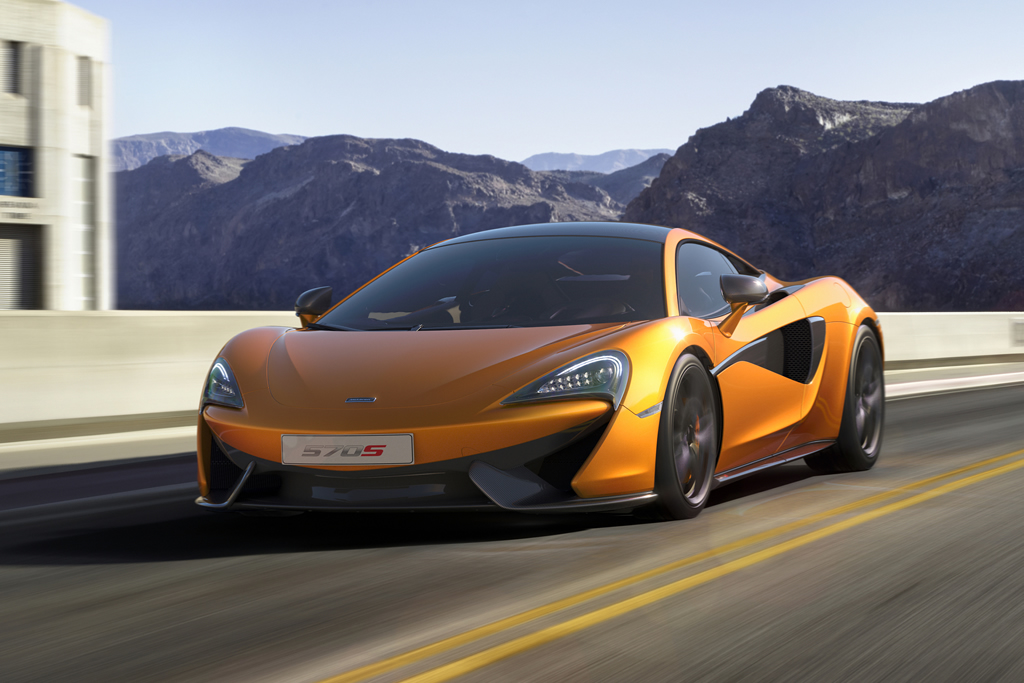 Introducing the new McLaren 570S, a new member of the Woking automaker’s growing stable of thoroughbreds. It follows the same formula the MP4, the 650S, 675LT, and P1 have followed before it — be lean and be fast. Unlike its brethren though, the 570S is positioned to compete with some of 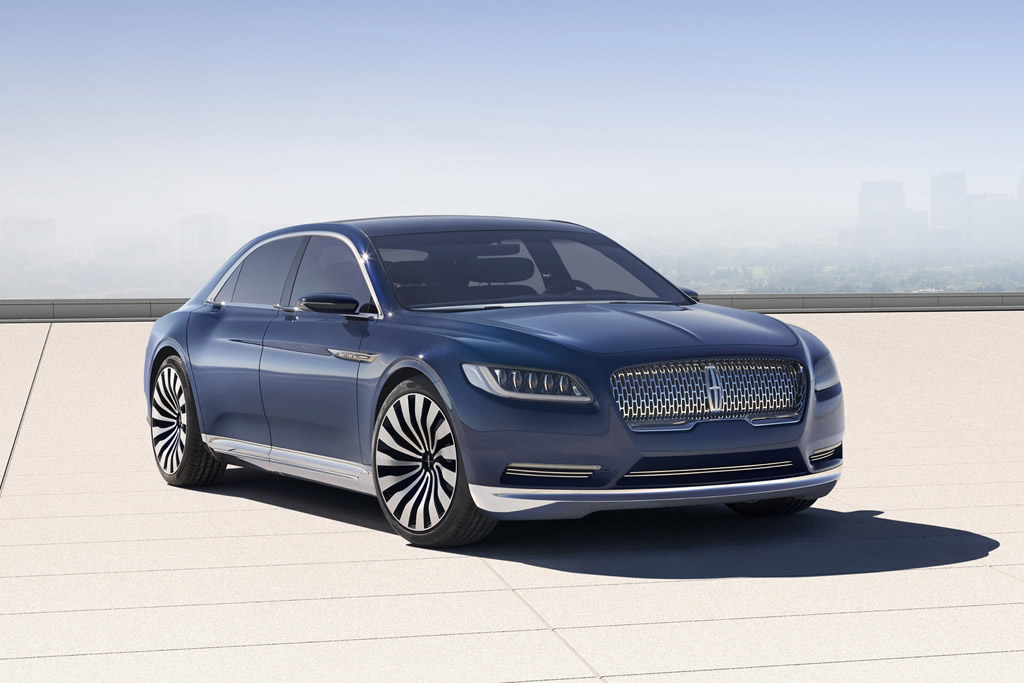 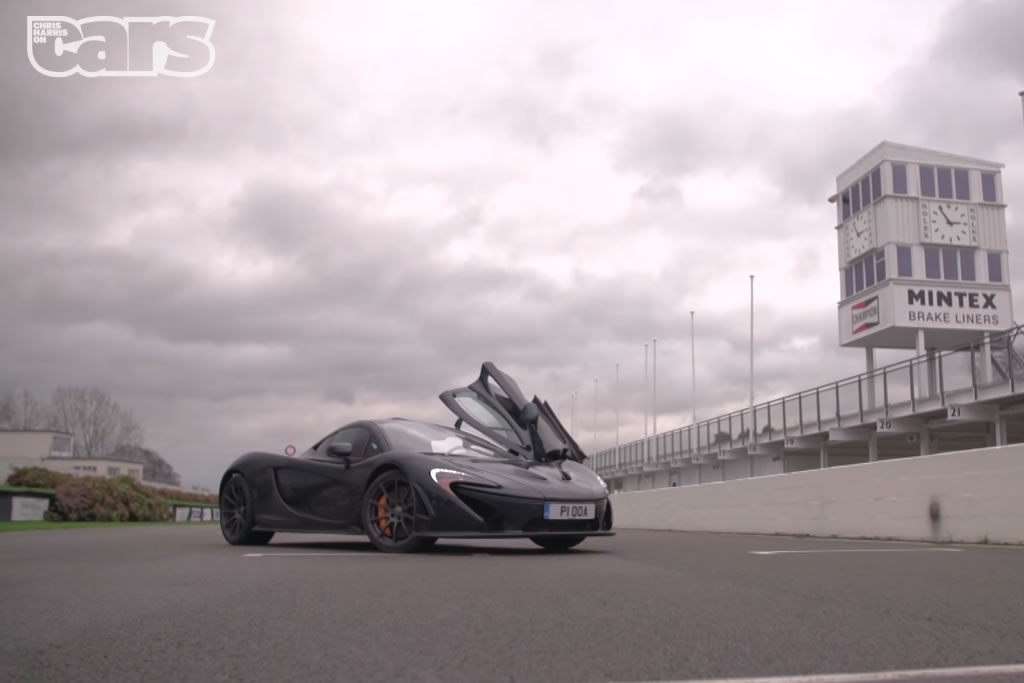 Chris Harris Drives McLaren P1, His Car of the Year

Though we’ve seen Chris Harris take hold of some pretty amazing cars, the McLaren P1 tops them all as he himself is giving it his Car of the Year stamp. In his latest video, we see him taking the 903-hp gas/electric hybrid monster to the Anglesey Circuit in Wales and then over to Goodwood for 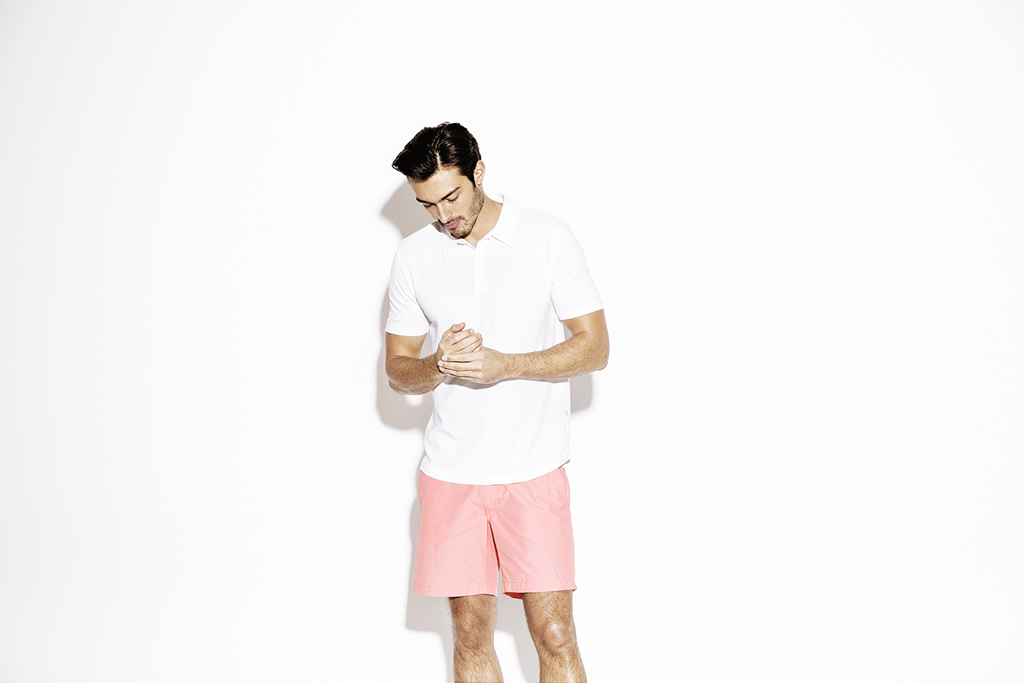 Some of us aren’t feeling it yet, but spring is coming. And with that will come less layers and (hopefully) more comfortable wears. Onia’s Spring 2015 collection delivers a pretty great wardrobe, offering up the color palette mixed with the right materials. Their Ike Terry short is a sta 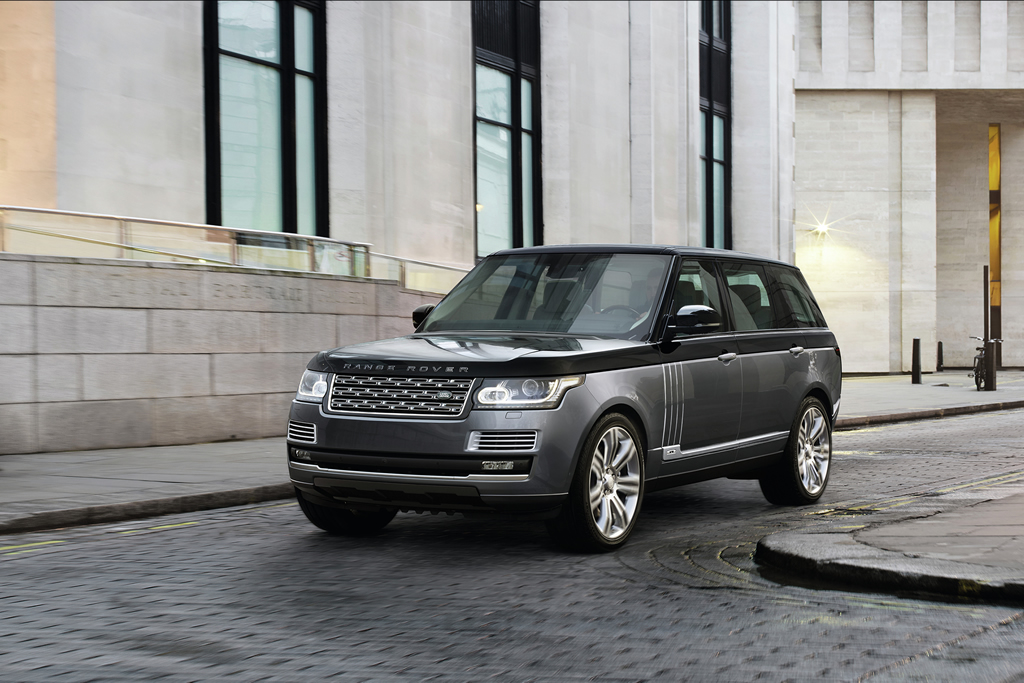 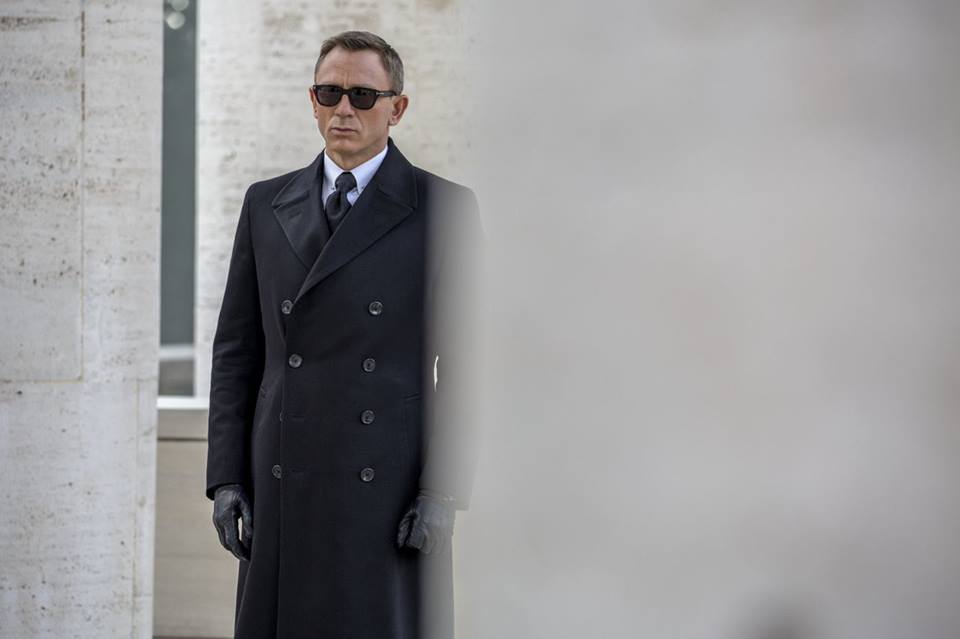 The 24th James Bond film “SPECTRE” has gotten its first official trailer. Daniel Craig returns as Agent 007 with Sam Mendes leading on direction. Ruins from Skyfall bring about some personal artifacts from Bond’s past, sending him on a trail to uncover a sinister organization. Moni 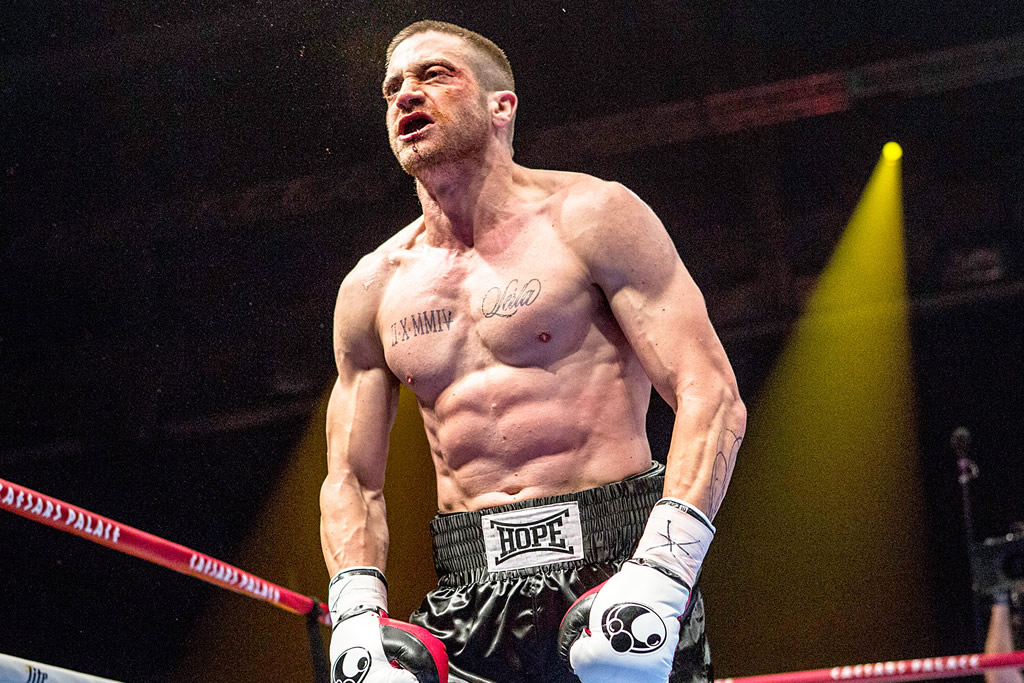 Directed by Antoine Fuqua, “Southpaw” sees Jake Gyllenhaal taking on the role as Billy Hope, a boxer that’s found his way to the top. Unfortunately, things take a turn for the worst and he’s left alone and trying to piece his life back together. Forest Whittaker, Rachel McAda 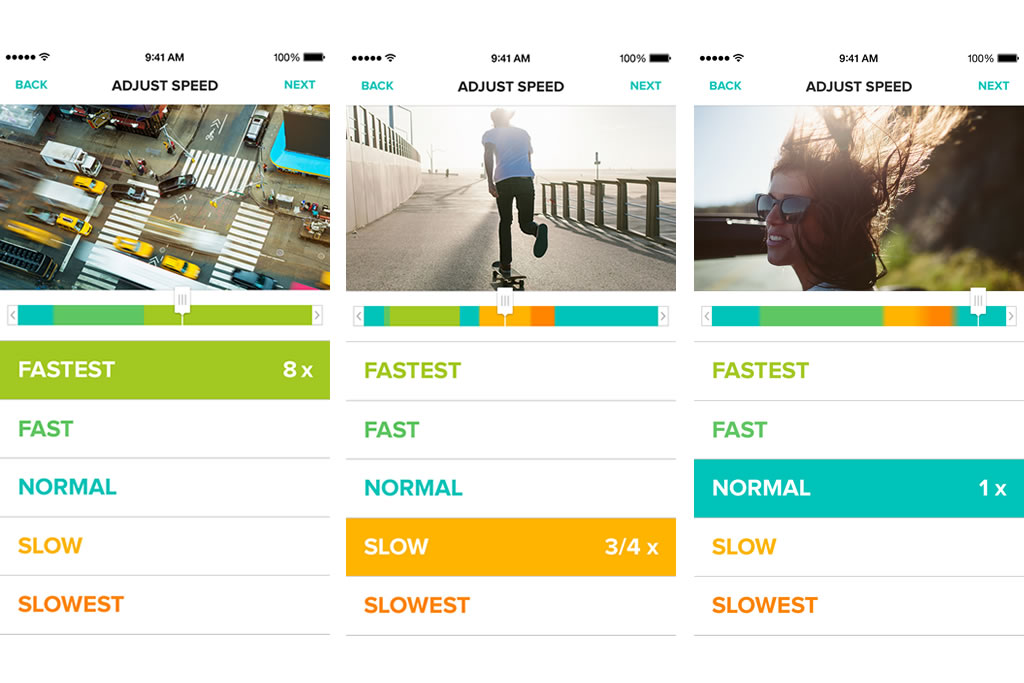 From Fly Labs comes Tempo, a great-looking app that lets you slowdown or speed up your videos while they play in real time. If you love using SlowMo and/or Timelapse, this is a great way to do both from one app. The app also allows you to overlay music to really make it a cohesive […] 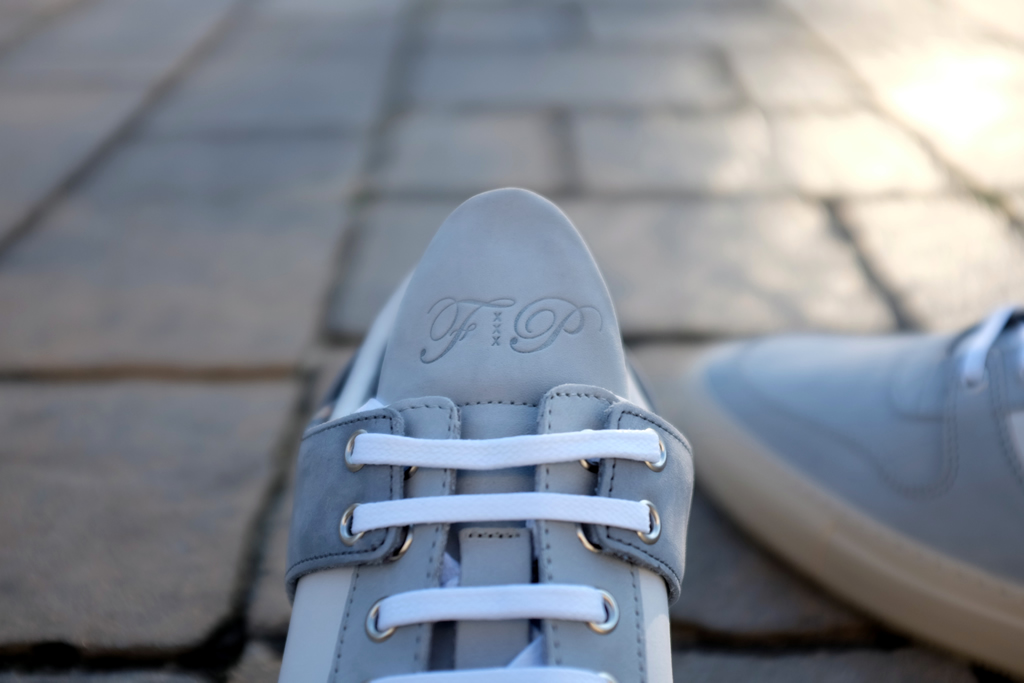 Amsterdam’s Filling Pieces has really come into its own over the last year or so. Founder Guillaume Philibert is one of the most humble and passionate folks in the industry and his love for footwear really shows when you think about all the attention and detail put into the designing of each p 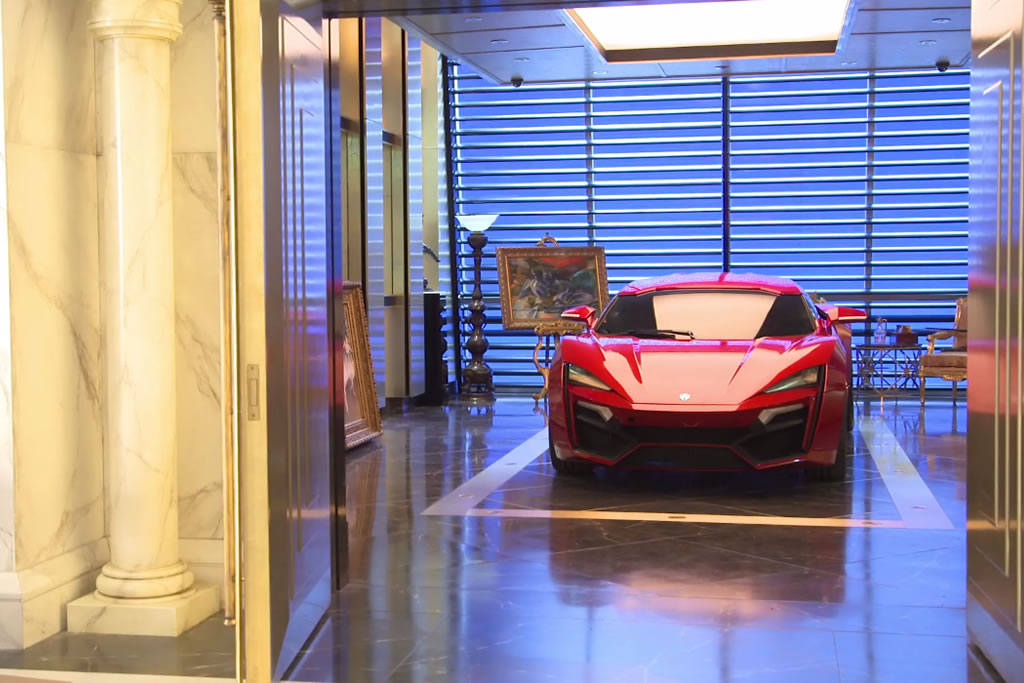 The Lykan Hypersport Makes Its Way into Furious 7

With Furious 7 about a week away from releasing, here’s a behind-the-scenes video around the appearance of the Lykan Hypersport hypercar in the film. With a $3.4 million pricetag and only seven in the entire world, it really is the perfect car to make a cameo in the film’s Dubai scenes. 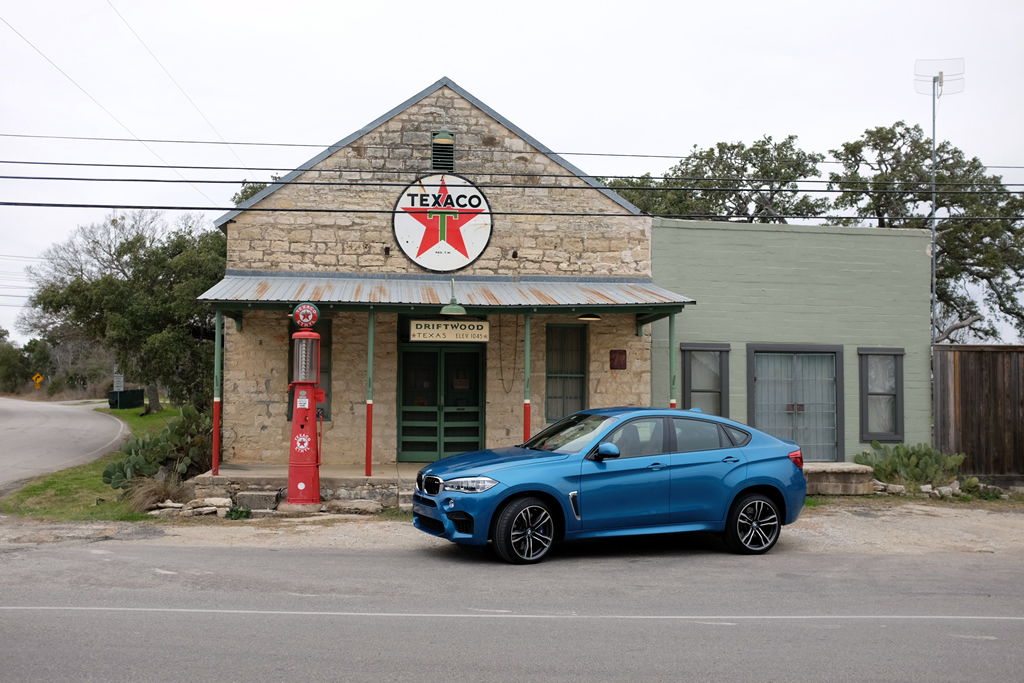 Do you ever wonder about how we gravitate towards certain things? I guess a lot of time can be spent on deciphering the code but it’s all pretty simple. We love what we love. And it’s hard not to love the new BMW X6 M. It’s lighter and more powerful than its predecessor and we [&he