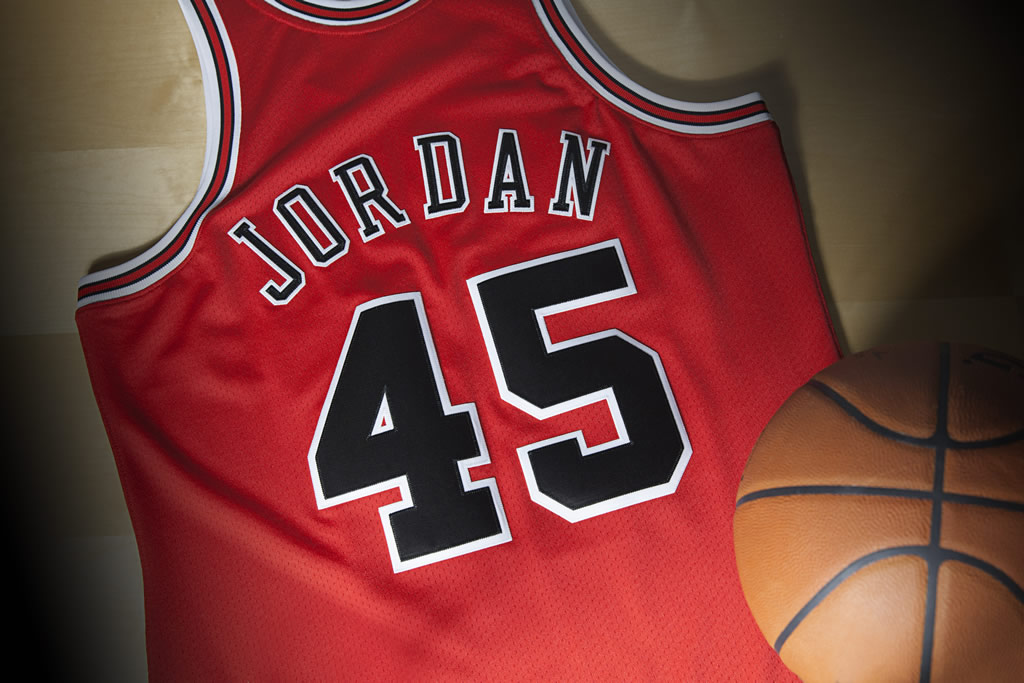 Mitchell & Ness have partnered with Michael Jordan and the Jordan Brand to re-release Jordan’s Number 45 Bulls jersey from the 1994-95 season. This marks the 20th anniversary of Jordan’s return to the court, a year-and-a-half after retiring. His two-word press release stating “I’m back” was released on March 18, 1995 and the rest, as we know it, is history. As Jordan’s number 23 was retired by the Bulls on November 1, 1994, he went with the number he wore while playing for minor league baseball. In his return debut, Jordan and the Chicago Bulls faced the Pacers in Indiana with Jordan dropping 19 points, 6 rebounds and 6 assists. The Mitchell & Ness re-release is just we remember it with no detail overlooked. Look for Jordan’s No. 45 jersey to drop on March 19th for $300 through the Upper Deck Company, nbastore.com & NBA 5th Avenue store in New York, the Mitchell & Ness Flagship Store in Philadelphia, and a few other select stores. 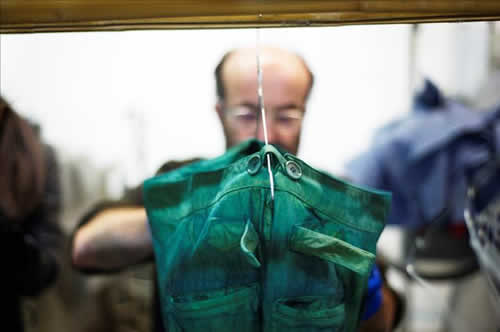 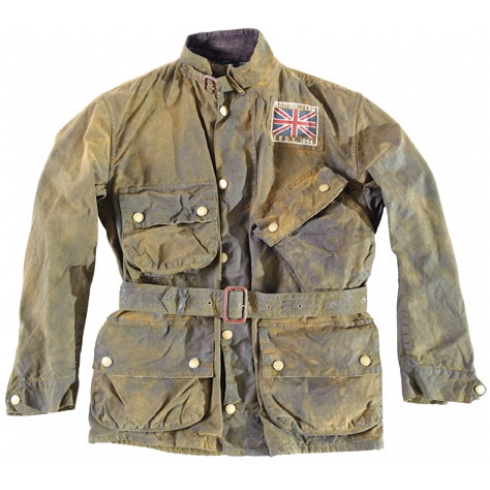