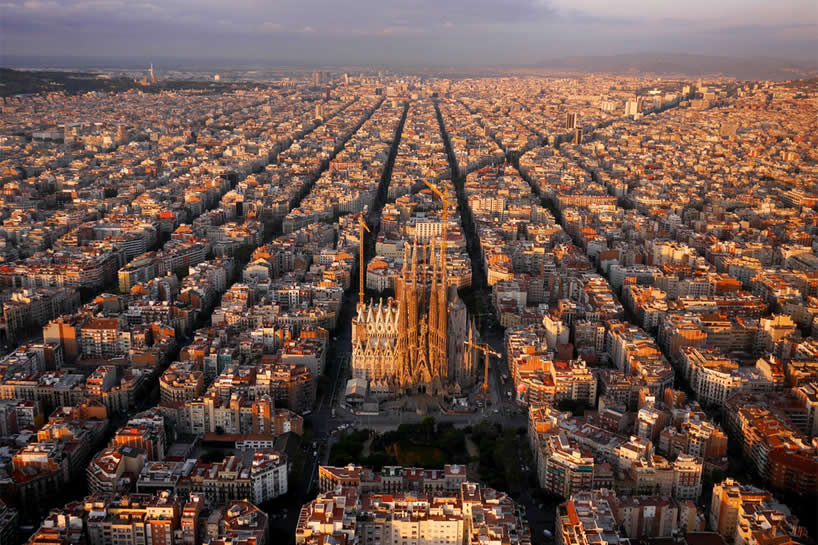 New Zealand-based photographer Amos Chapple has showcased bird’s eye view photographs of some of the world’s most beautiful natural and architectural wonders. The images form part of Chapple’s ‘air’ photographic portfolio. They were taken by the photographer and his drone whilst travelling from Dehli to Barcelona. Chapple’s device hovered above places like Saint Petersberg’s Hermitage Pavillion, the Taj Mahal and the Lotus Temple in New Dehli. Many of the photos were taken before drone photography became restricted in some places. “There was a window of about 18 months where it was possible to fly these things anywhere and people were excited to see it,” says Chapple. As a result of later enforced restrictions, Chapple’s photos have made history in that they are possibly the last of their kind. 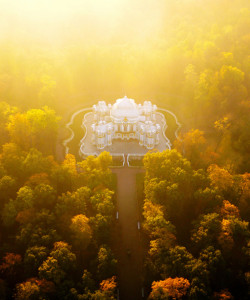 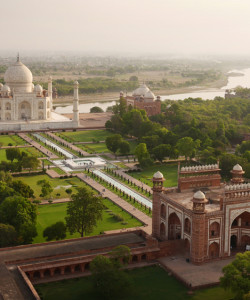 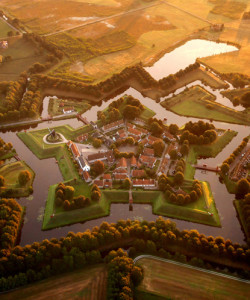 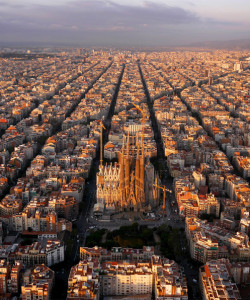 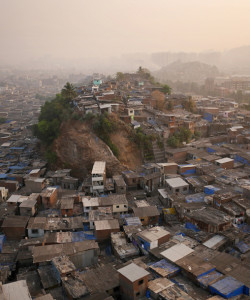 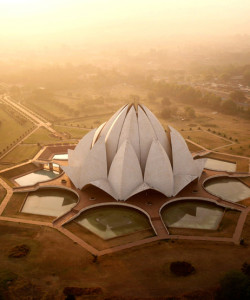 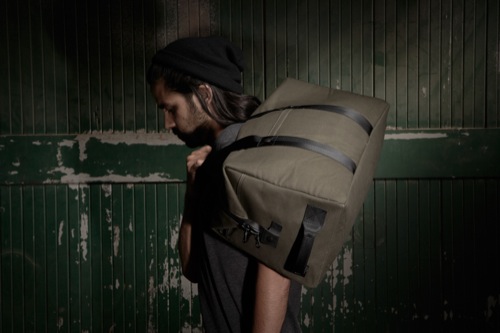 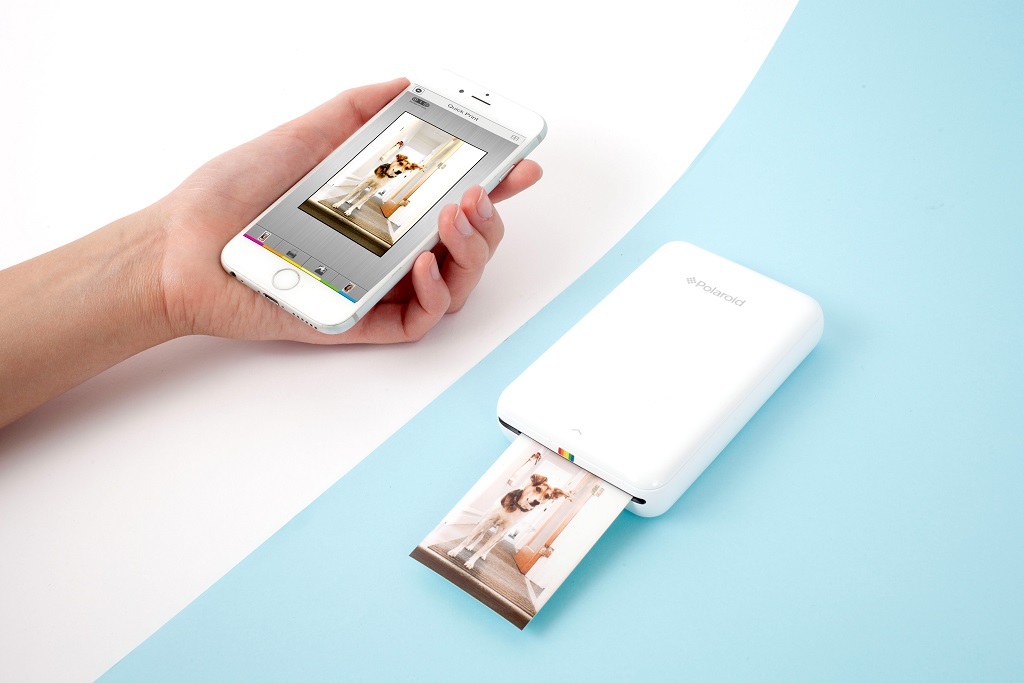