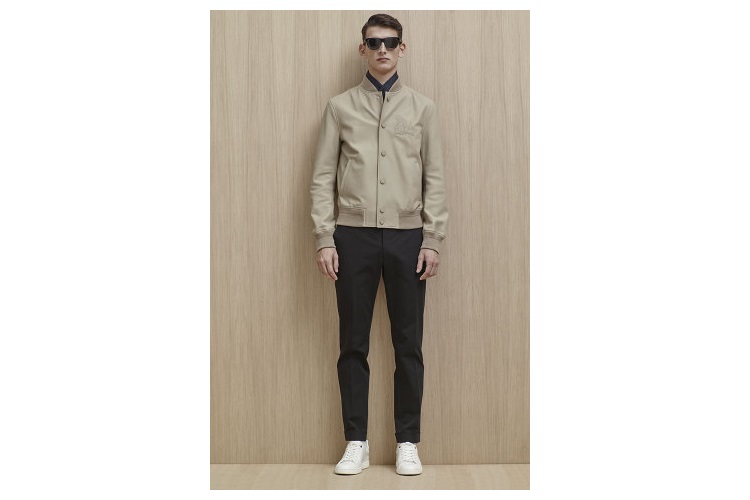 Louis Vuitton has released the ‘Tribute to Nemeth’, a capsule collection which pays homage to the career of late designer Christopher Nemeth.

Nemeth’s career had a noteworthy impact on London style and fashion trends. The late designer was known to mix art and fashion in his creations, as both an artist and a fashion designer. Nemeth worked closely with photographer Mark Lebon and accessories designer Judy Blame. He was based in Tokyo for the last 24 years of his career, and opened four stores in Japan under his private label.

View the gallery below for a peak into the collection. The accompanying lookbook will be available in a special colette pop-up store and Louis Vuitton flagship stores from the 22nd of June. (via Highsnobiety) 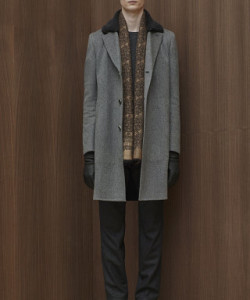 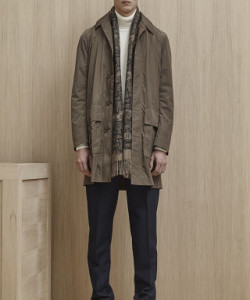 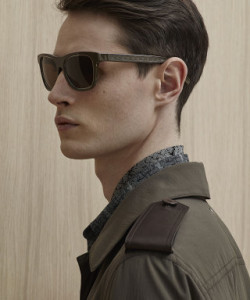 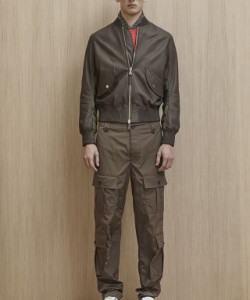 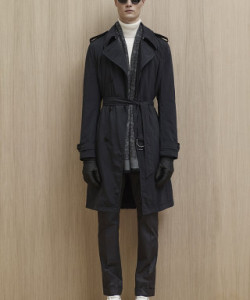 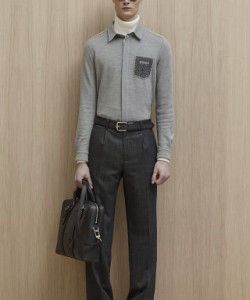 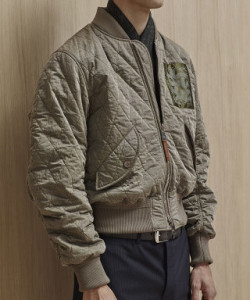 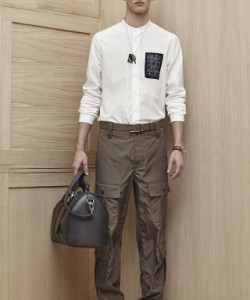 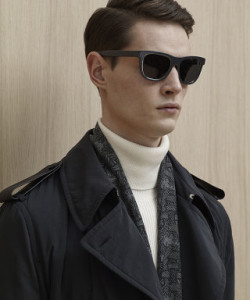 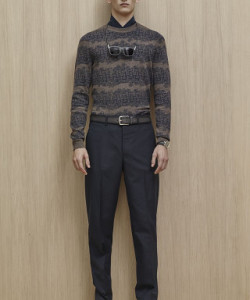 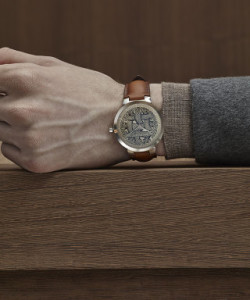 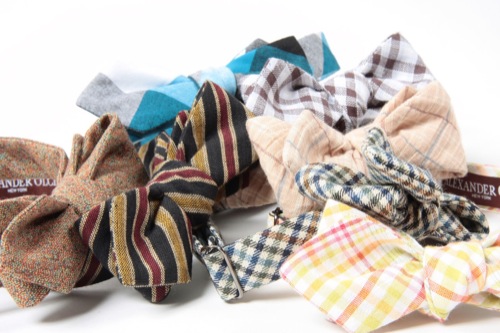 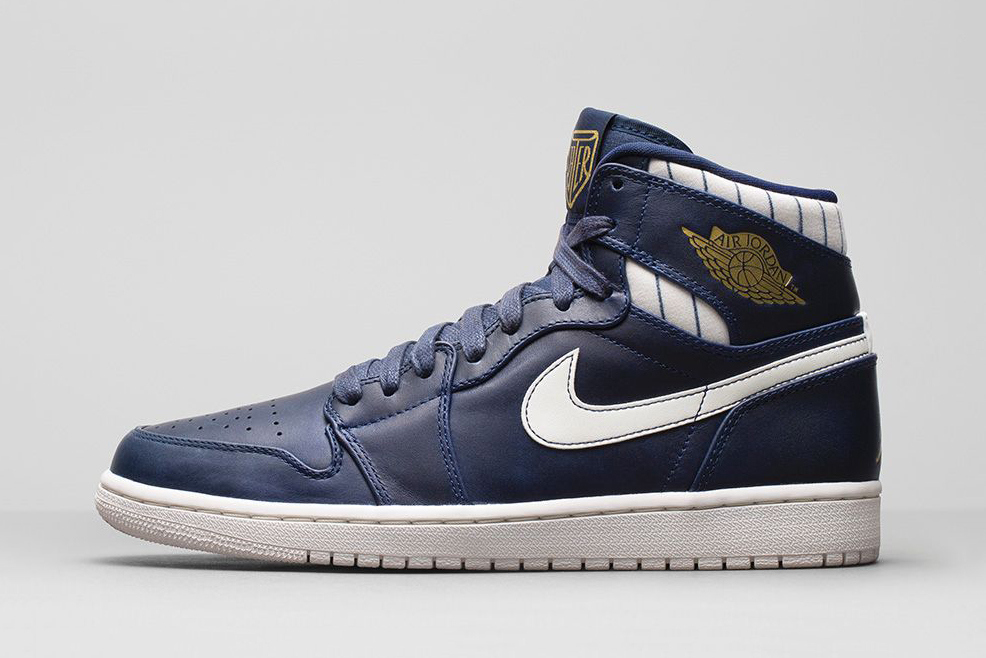 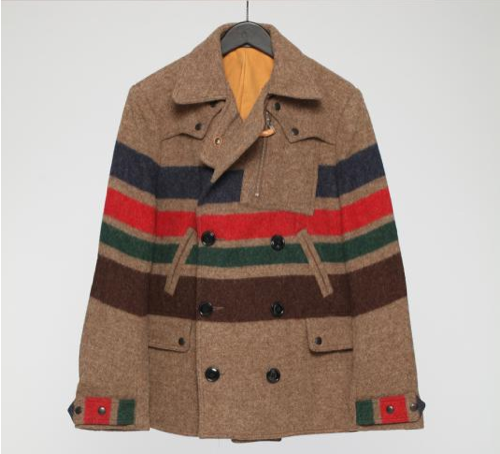