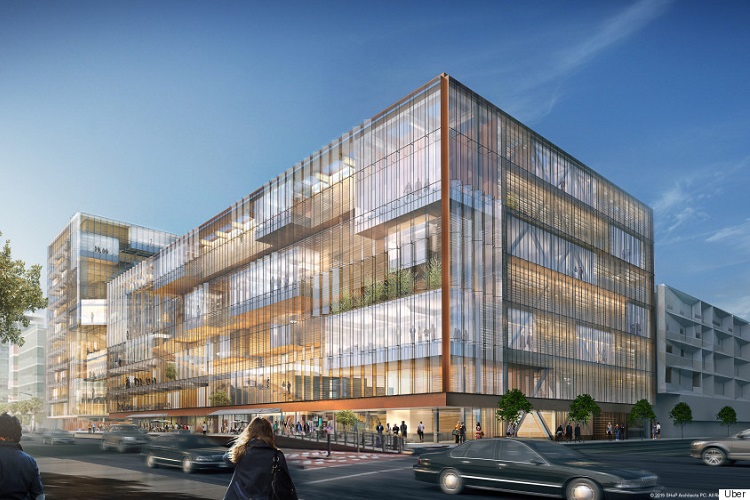 San Francisco-based transport company Uber is making billions of dollars, and they plan to flaunt it by building new modern, uniquely-styled headquarters.

The two glass buildings, linked by bridges overhanging a tree-lined boulevard below, were designed by Studio O+A in San Francisco and New York’s SHoP.  The new offices are planned to be completed in the beginning of 2018, and will be situated in San Francisco’s Mission Hill, close to the company’s current headquarters.

The six year old transport company is expected to generate $10 billion by the end of this year, and is reportedly seeking a new round of funding that will raise its valuation to $50 billion, and make it the world’s most valuable private startup. The new headquarters will match its existing success.

Uber’s architectural renderings are showcased below. 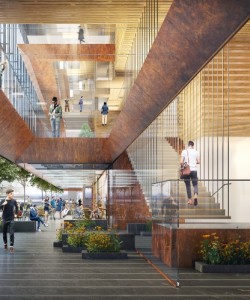 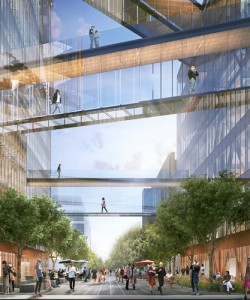 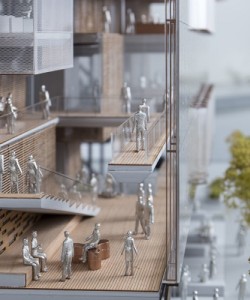 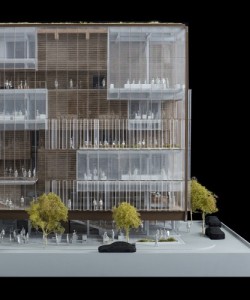 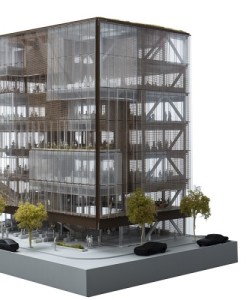 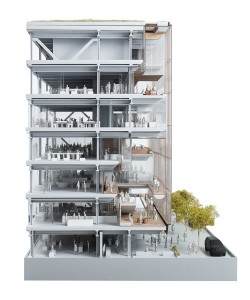 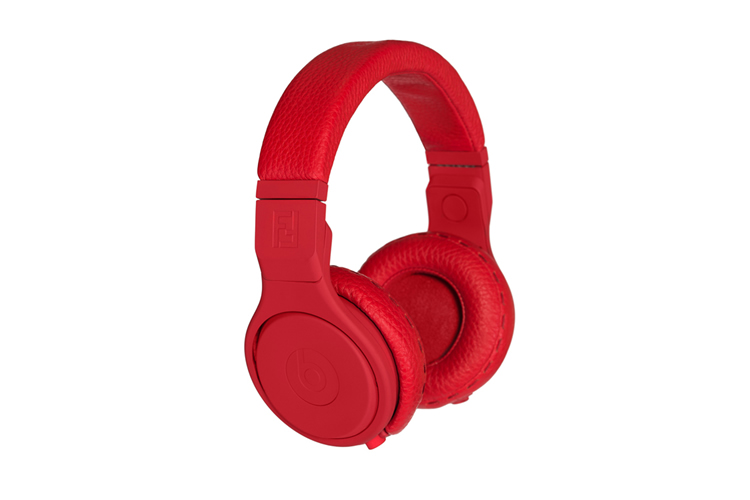 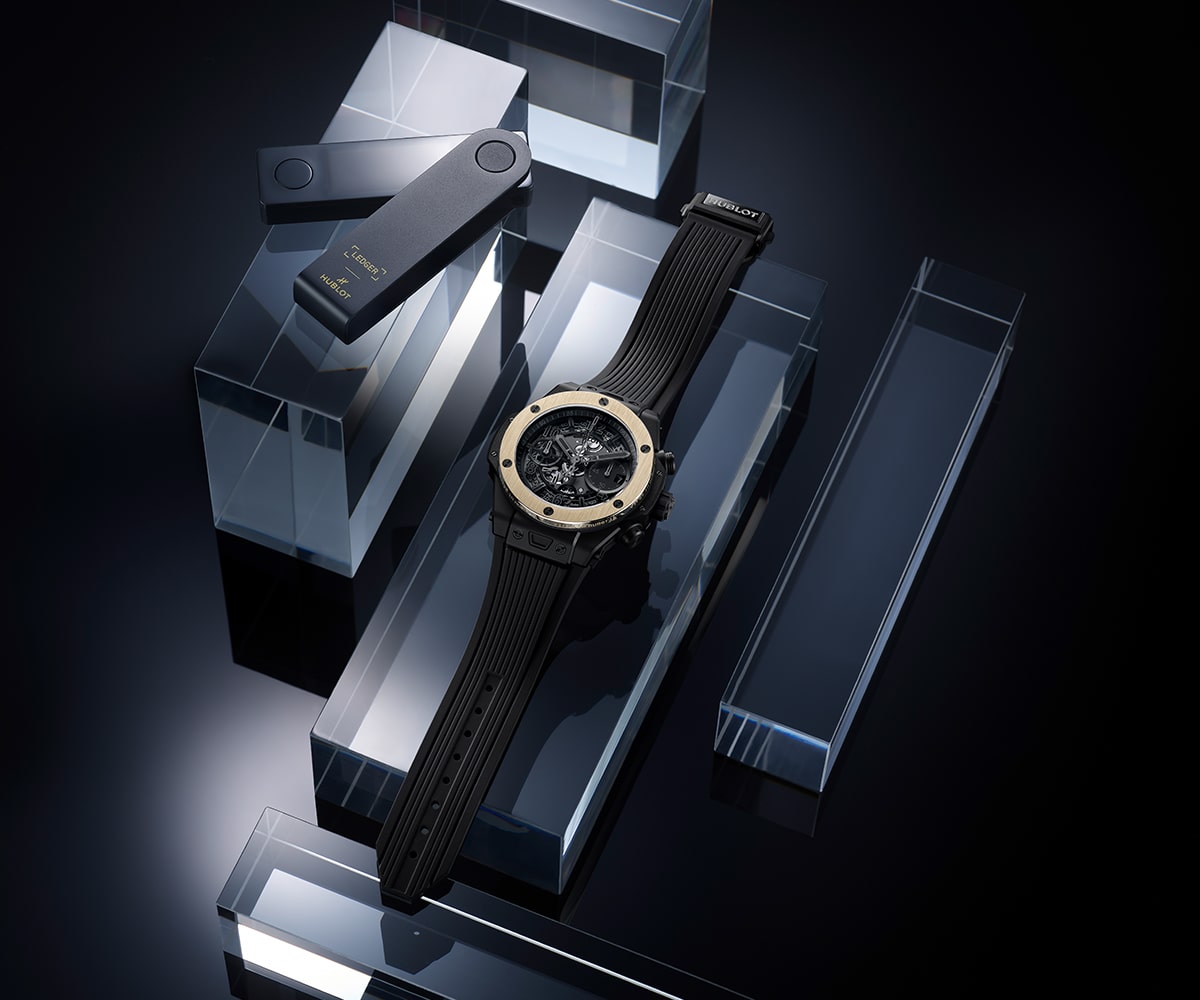