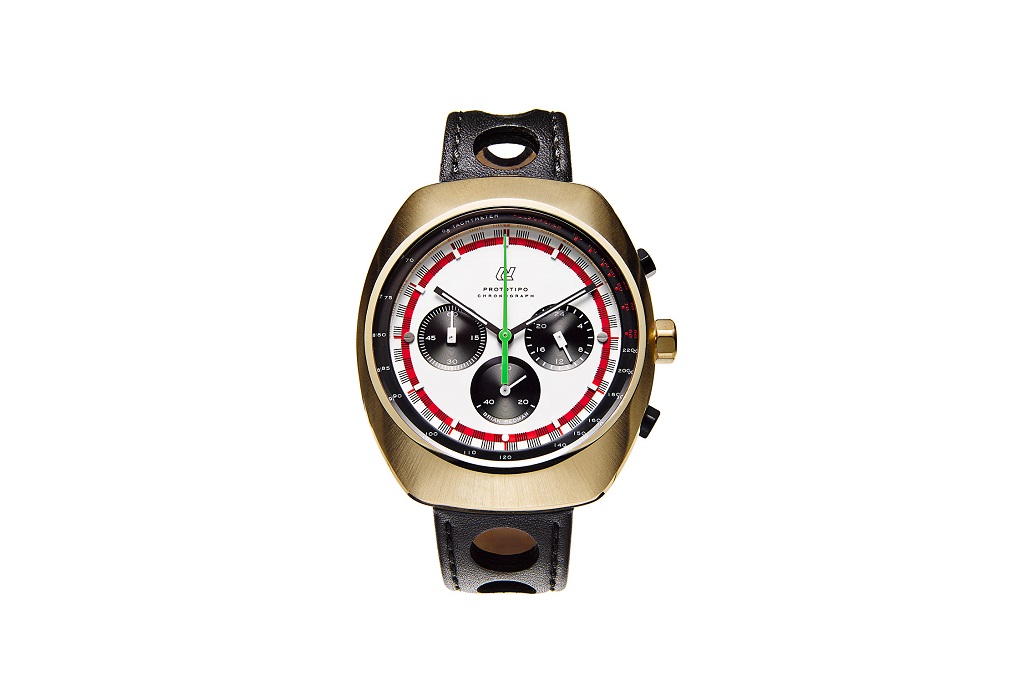 Autodromo’s ‘Brian Redman Edition’ commemorates Brian Redman’s victory at the 1969 Nurburgring 1,000km race with his team mate Jo Siffert. Redman and Siffert won 5 out of 10 championships together in 1969 and 3 of 10 in 1970. Siffert crashed a new Porsche 908 Flunder during a practice run for the Nurburgring race, which meant that he would have to drive the race in a spare car. The spare Porsche Salzburg 908/02 painted in the red and white colors of the Austrian flag was slower than the newer models of the time, but Redman would go on to grab the victory for the team against all odds.

The Brian Redman Prototipo features the red and white paint scheme as the Porsche Salzburg 908/02. It also has a green centerstop hand that portrays the bright green accents on the car. The caseback has a map of the Nurburgring Nordschleife circuit. The timepiece is available in two options; an 18K gold piece or a stainless steel piece. The watch has a genuine leather strap and is water-resistant up to 50m. It also comes with a 42-page booklet handsigned by Redman and encased in a special collector’s box. 500 numbered pieces will be released as part of the limited collection. 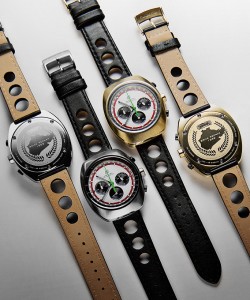 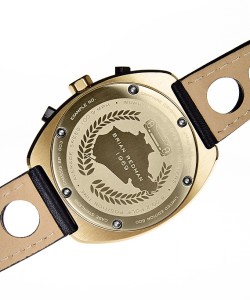 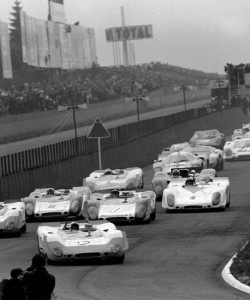 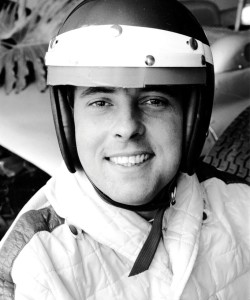 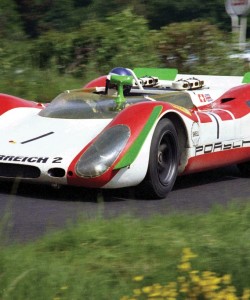 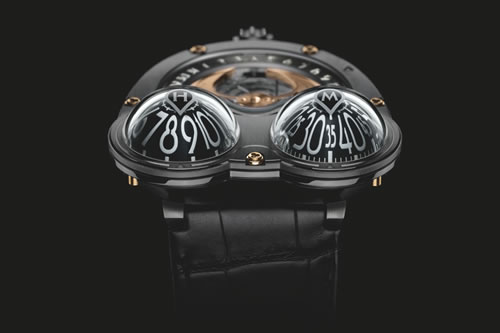 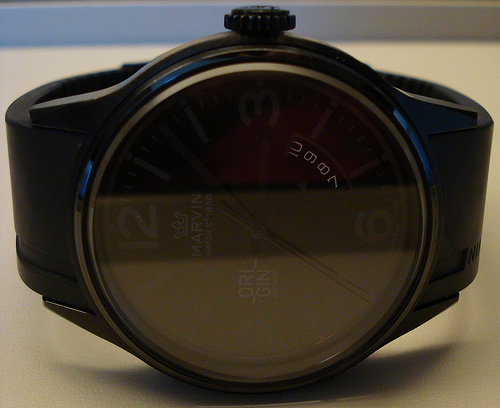 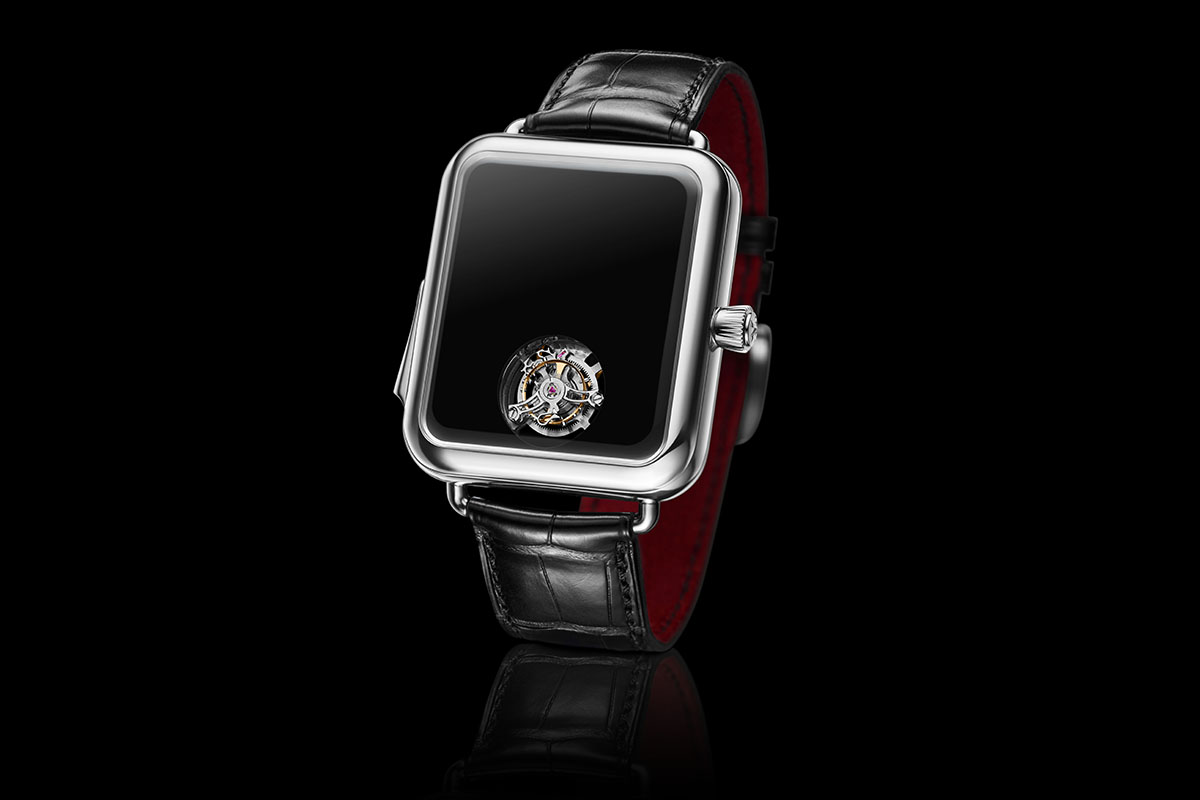 To Tell Time on the H. Moser & Cie. Swiss Alp Watch Concept, You’ll Have To Listen to its Minute Repeater