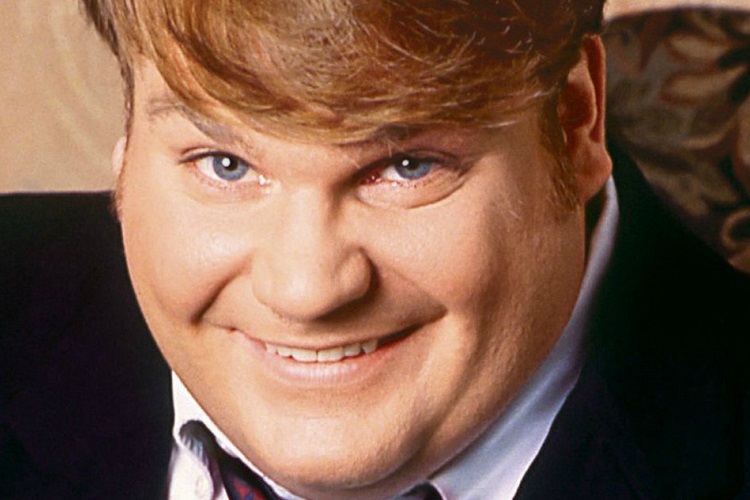 ‘I Am Chris Farley’ Official Trailer

Chris Farley started his career in his home town of Madison, Wisconsin as a professional comedian at the Ark Improv Theatre, then he moved to Chicago. In 1990 he joined the cast of Saturday Night Live. Farley quickly rose to fame for his energetic and loud comedic style. He also played roles in films like Wayne’s World, Airheads, and Black Sheep. Farley received an MTV nomination for Best Comedic Performance for his role as Haru in Beverly Hills Ninja. He was on the high road until his life came to a tragic end in 1997 when he died of a drug overdose at the age of 33. 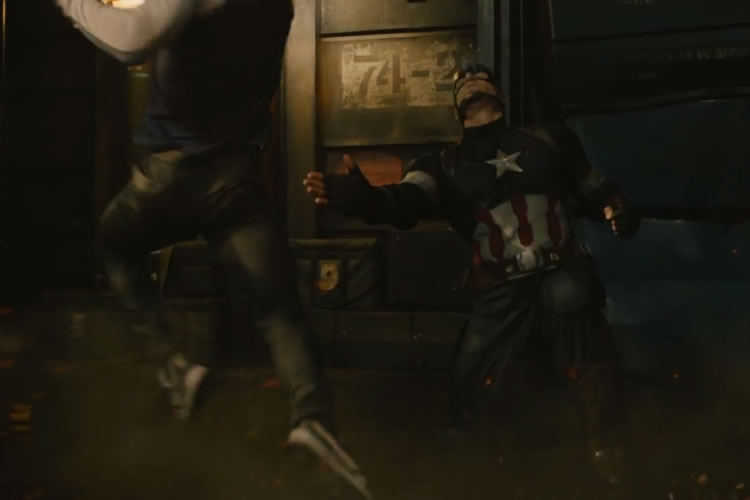 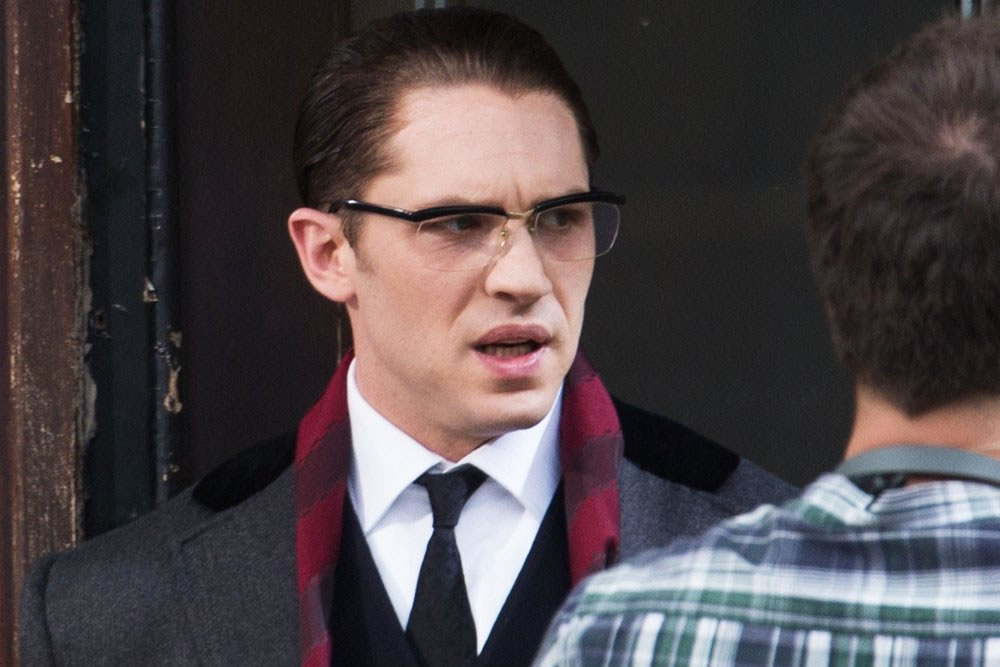 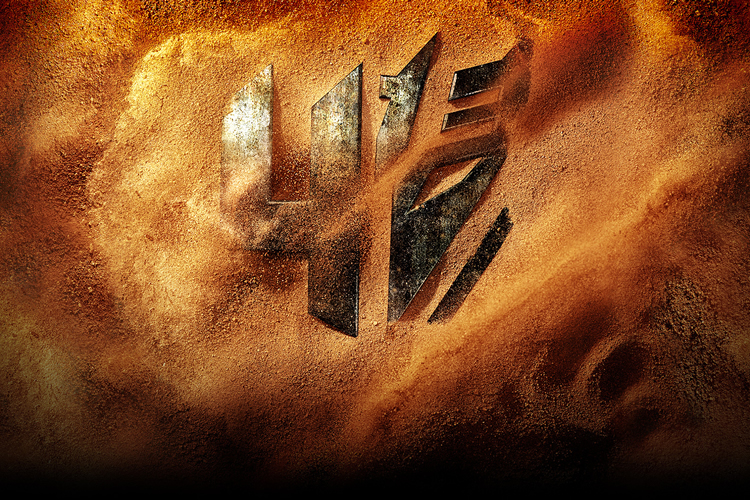