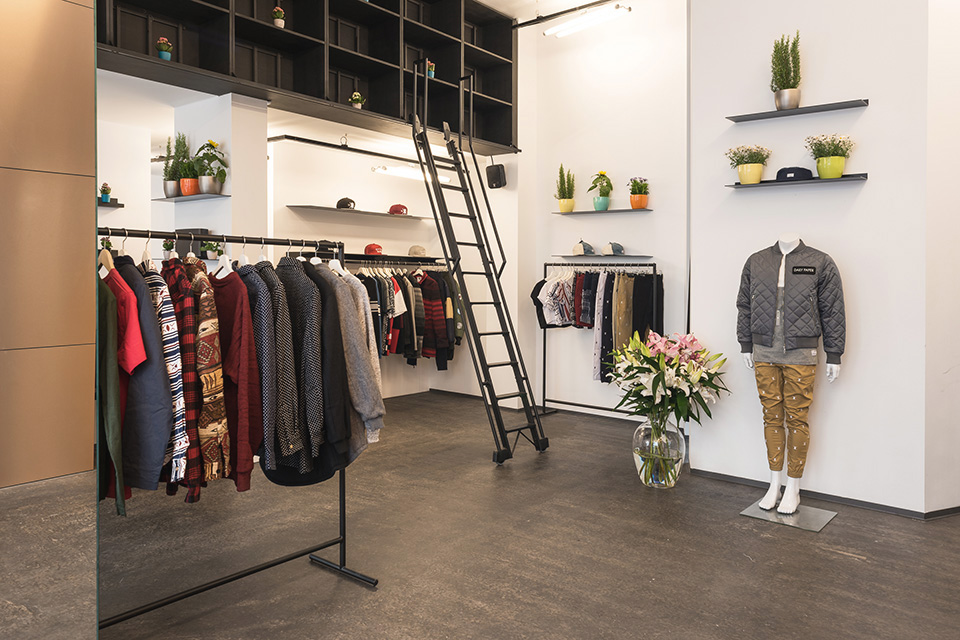 Daily Paper is spreading its wings not only in Europe, but also internationally. The Amsterdam-based label has recently opened a pop-up shop in Berlin, sporting some of the brand’s most sought after pieces.

A launch party was hosted for the pop-up in collaboration with the Berlin Braves (a German sports club) and the FC Afrisko team. The retail space has been opened during Berlin’s Mercedes-Benz fashion week, a cheeky statement regarding their confidence in their growing influence in the marketplace. The store is in the Mitte district and showcases the latest Daily Paper summer collection.

Take a look at the new Daily Paper space below. The store will be open until the 11th of July at Linienstrasse 205 in Berlin. (via Highsnobiety) 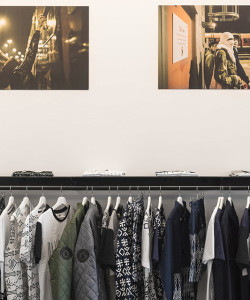 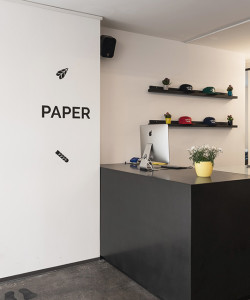 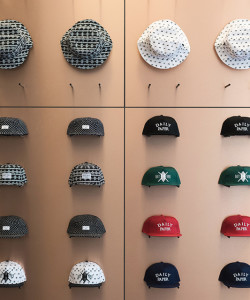 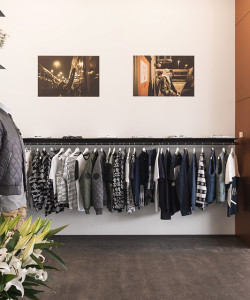 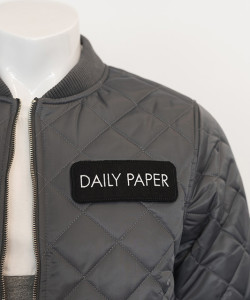 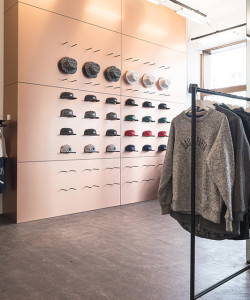 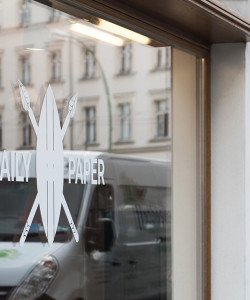 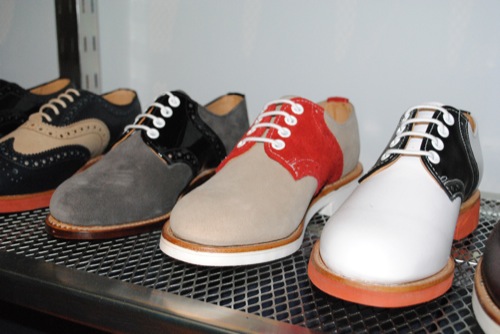 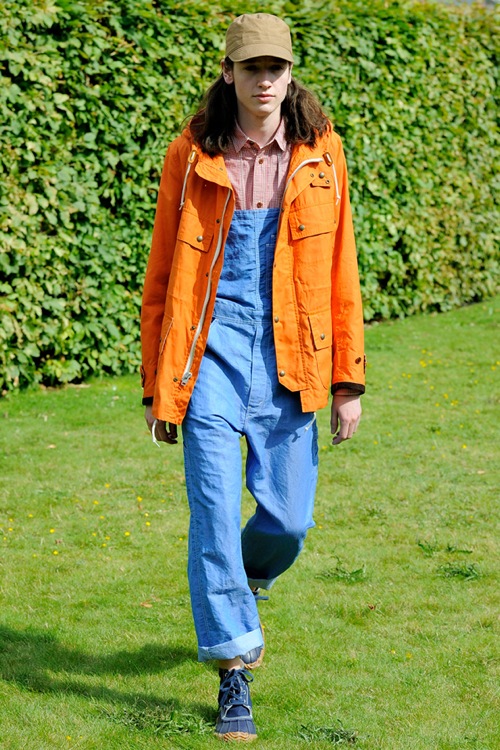 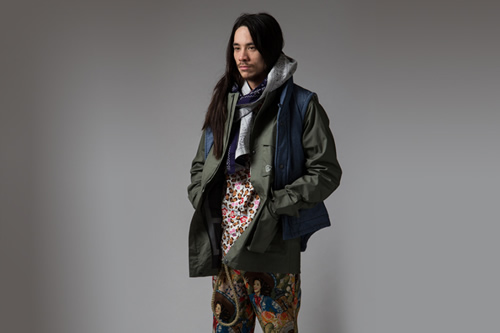