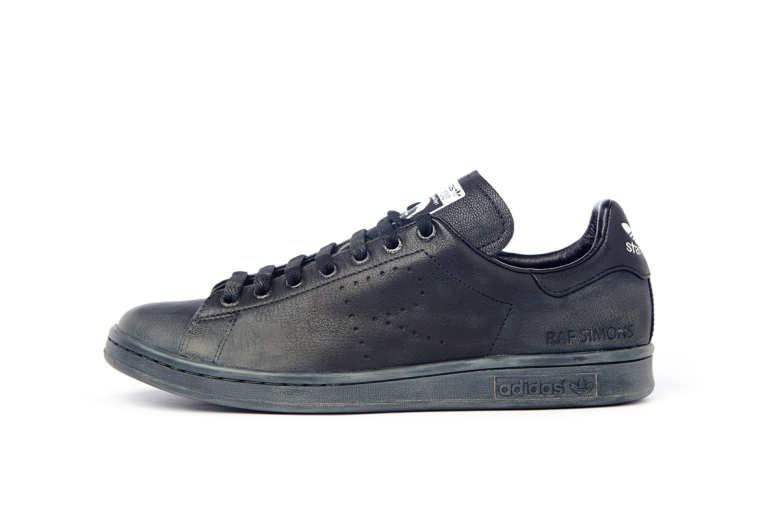 Belgian fashion designer Raf Simons has had a long, fruitful relationship with adidas so far, and his newest creations is a sign that it’s a relationship that’s here to stay. adidas by Raf Simons for Spring/Summer 2016 features more of the designer’s sleek Stan Smith creations. The Stan Smith shoe has traditionally not sported the three stripes of adidas, but Raf Simons’ new designs go against tradition. On some designs, the three stripes are prominently represented by slimmer, more modern takes of the velcro straps of the 1980’s; on others, the traditional three rows of perforations have been reconfigured to form an “R.” The rest of the collection is completed with a new Ozweego 2 and two new colorway options for the Response Trail 2. Enjoy them in the gallery below while waiting for their February 2016 release date, and head over to the adidas store website to see the current Raf Simons creations available. 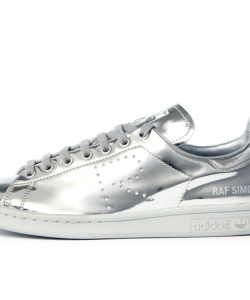 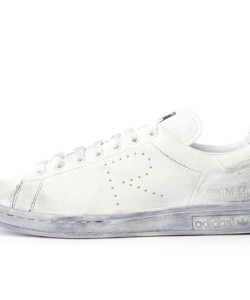 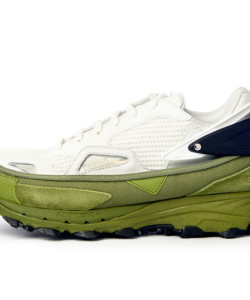 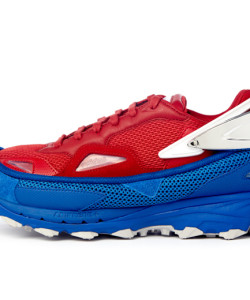 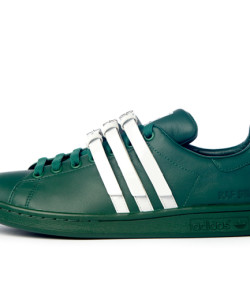 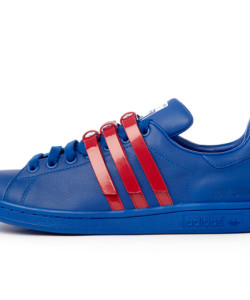 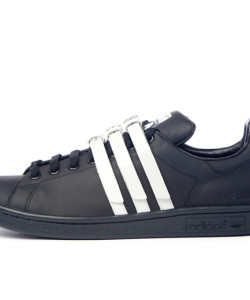 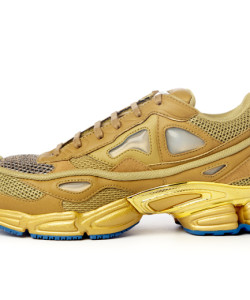 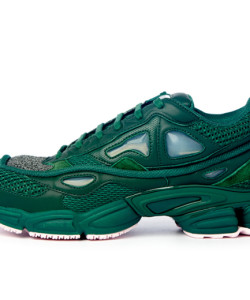 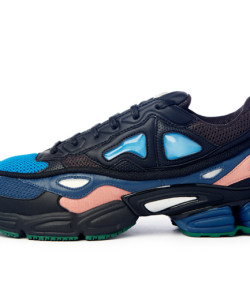 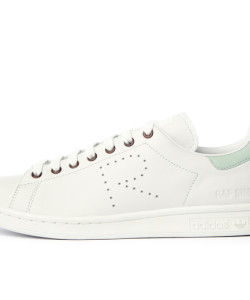 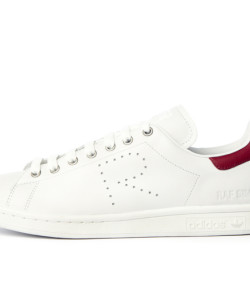 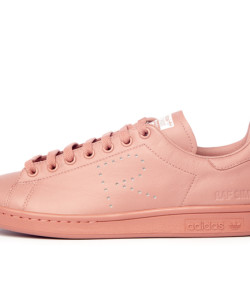 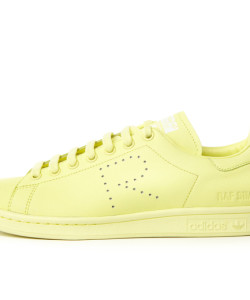 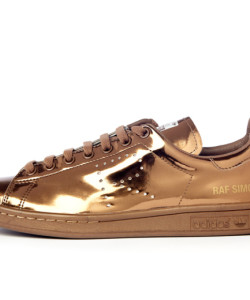 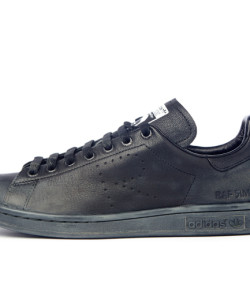 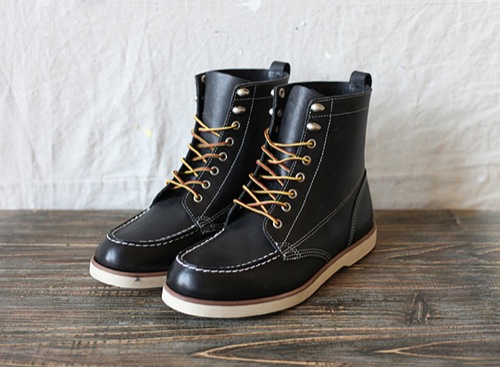 The Brother’s Bray by Billykirk for Sebago 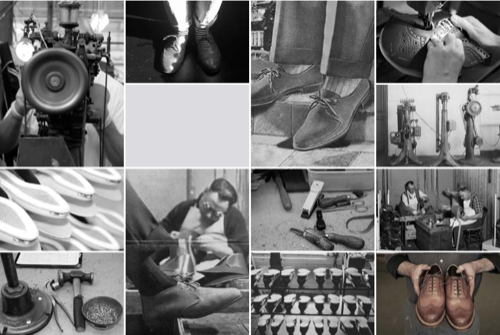 Grenson | How We Make Our Shoes 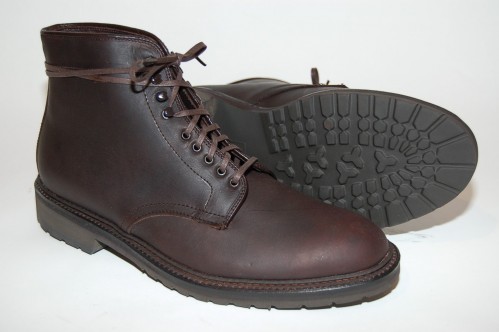