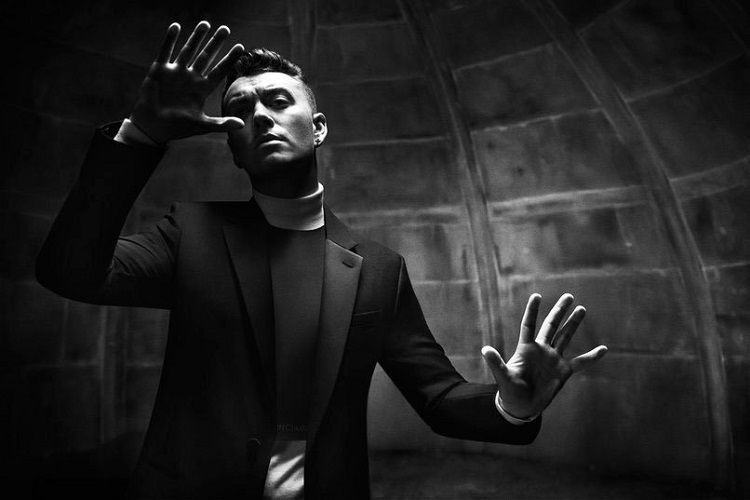 It’s been scarcely a month after the unveiling of Balenciaga’s spring/summer 2016 collection in Paris, now the brand is back with their campaign for this year’s fall/winter season.

The campaign features British musician Sam Smith in his first major collaboration with a fashion brand. The shoot took place in an eerie cement dome, with a large block of ice sitting atop a slate table in the center of the room. The block of ice is shattered towards the end of the video clip, hinting at the intense drama we’ve come to expect from Sam Smith’s own music videos. The shots were taken by Josh Olins, creating the stylishly monochromatic images and video of the singer dressed in Alexander Wang’s designs. The campaign video is scored by Andy Scott’s ‘Violence’.

Check out the Balenciaga website for details, and take a look at the fall/winter 2015 campaign photographs and video below. 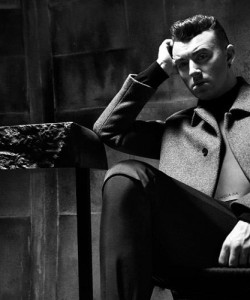 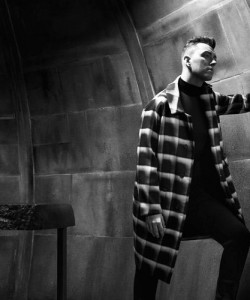 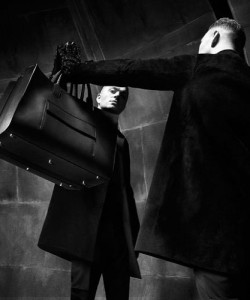 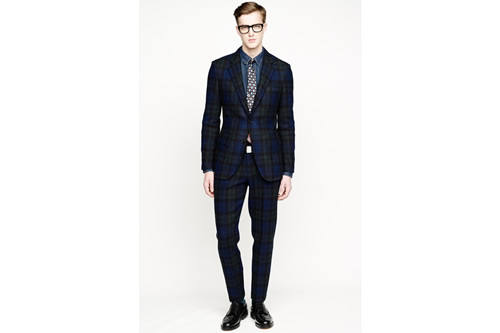 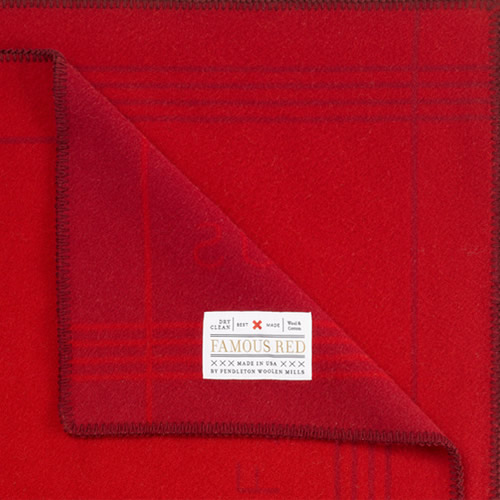