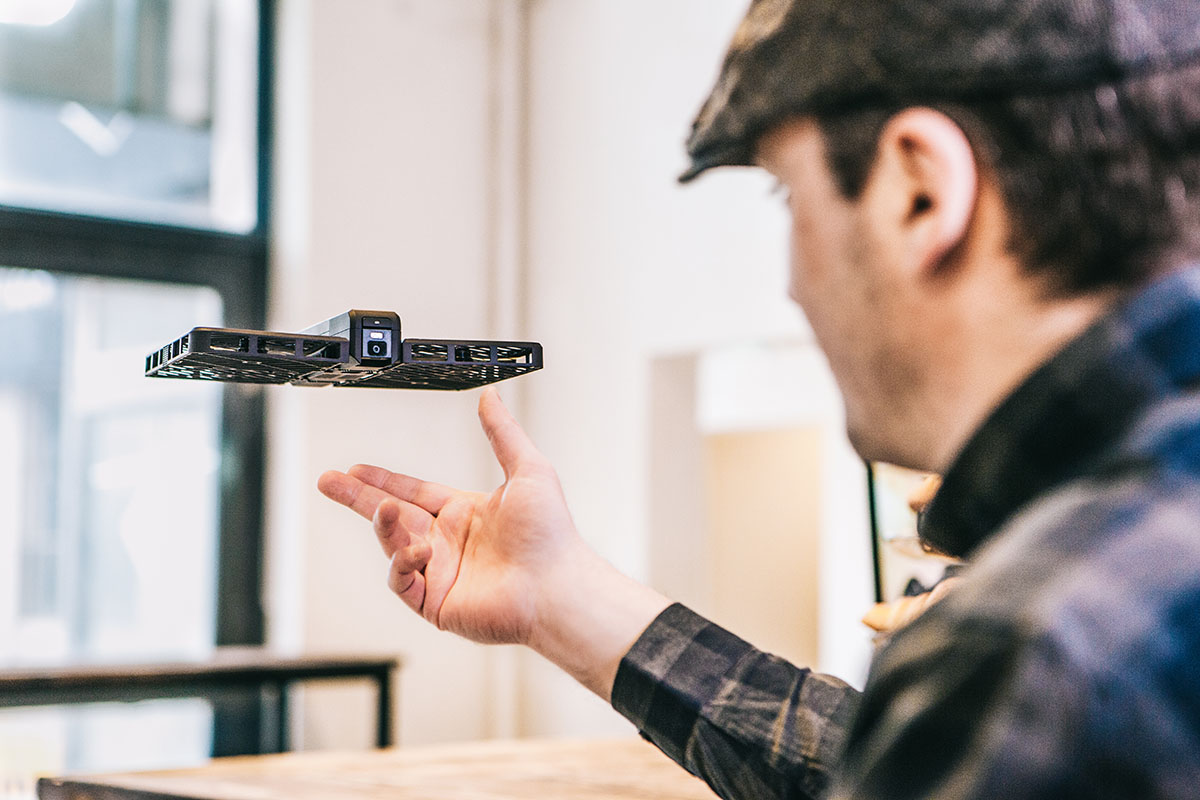 Introducing Hover Camera, a lightweight drone that will help take you from behind the camera and put you in front. All you have to do is hit the power button, throw it up, and watch it balance itself. From there, you can do a ton. It’s capable of taking 13-megapixel photos and 4K video and has a ton of additional features to help you get creative. It features an auto-follow feature which a lot of drones have now but it can also track faces and bodies and capture all the footage desire with near-perfect stabilization. Camera settings can be controlled via Android and iOS apps while the only shortcoming is its battery life, which is estimated at about eight minutes. This should increase quite a bit as they team at Zero Zero Robotics continues to tweak and perfect it.

The Hover Camera is not yet available but everyone’s invited to submit their name to the beta program. If they dig what you’ll be using it for, they’ll send one over to you for use. 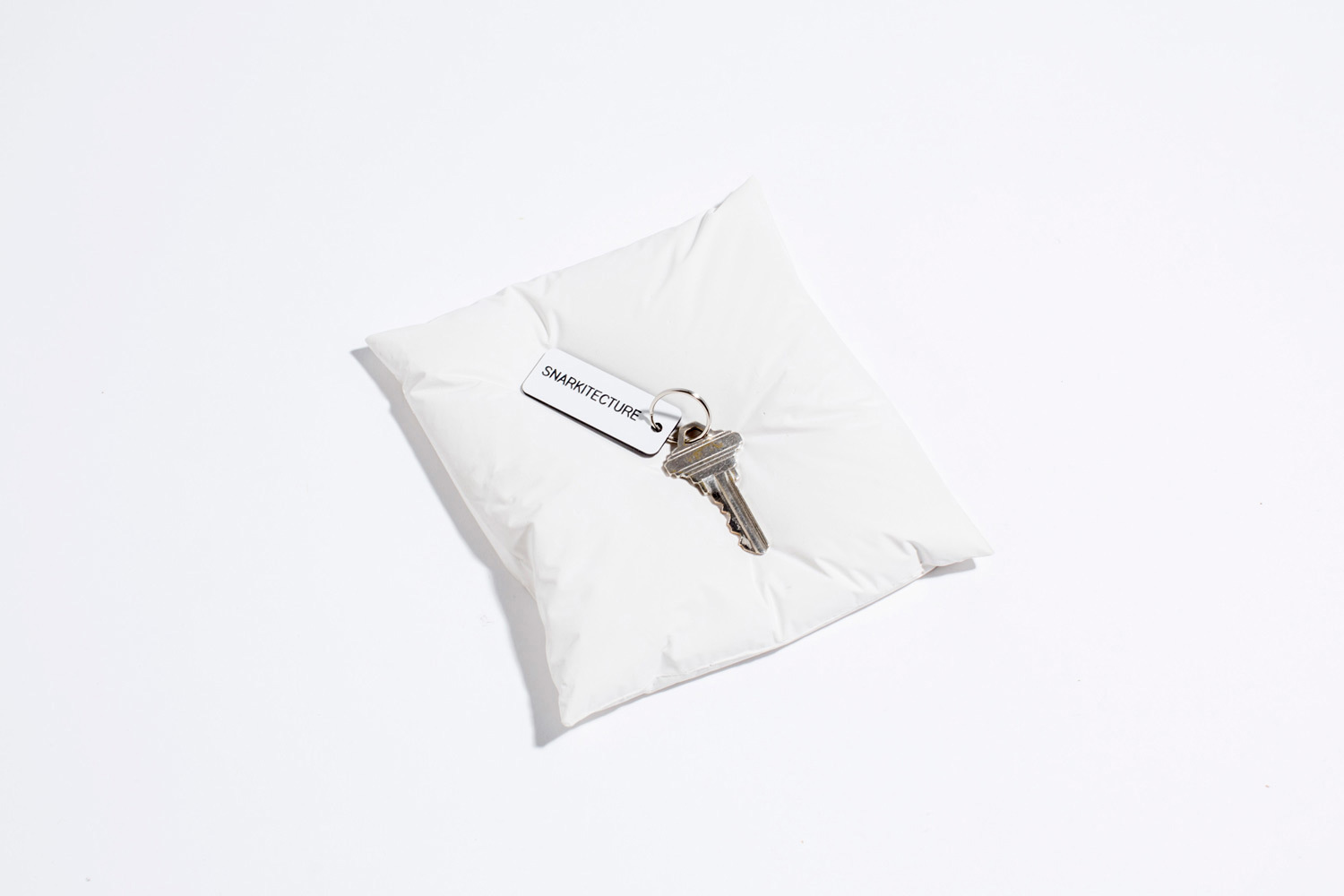 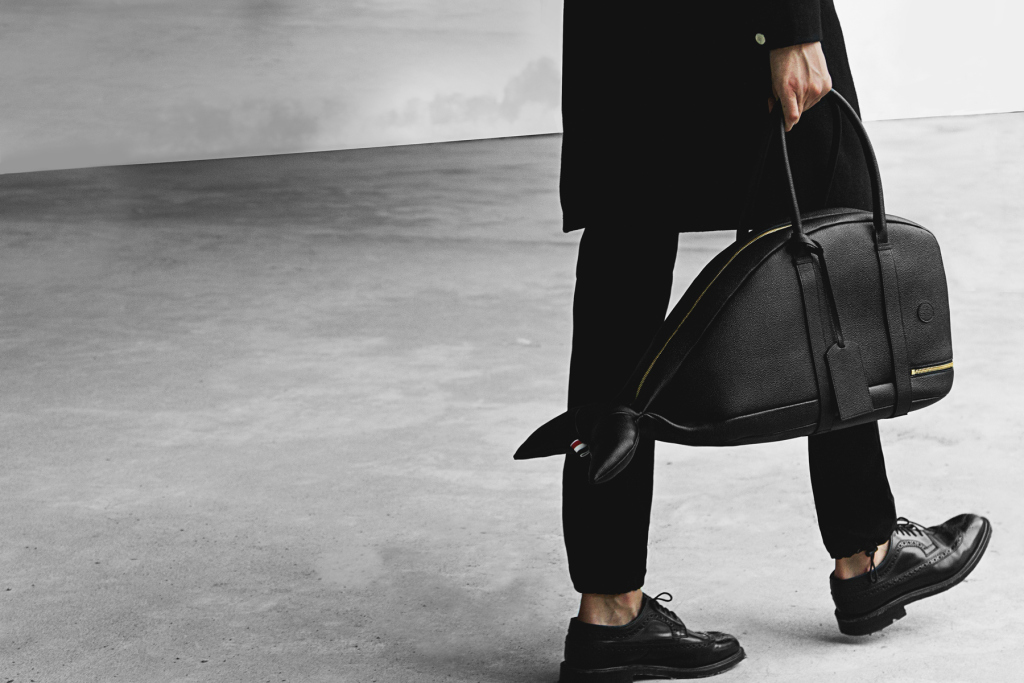 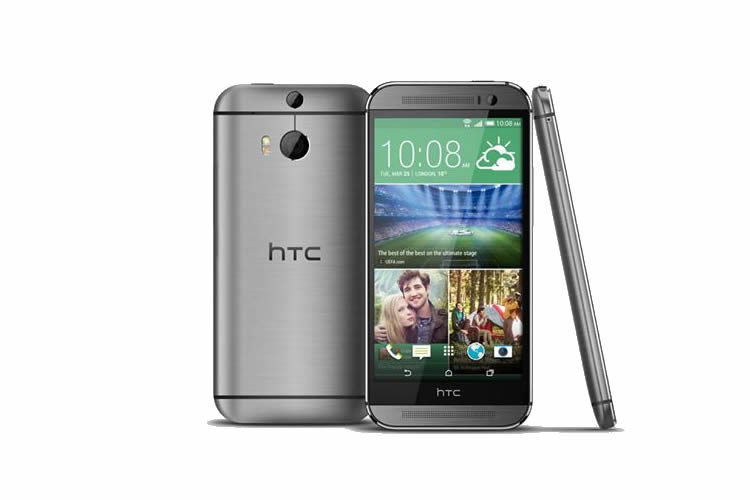