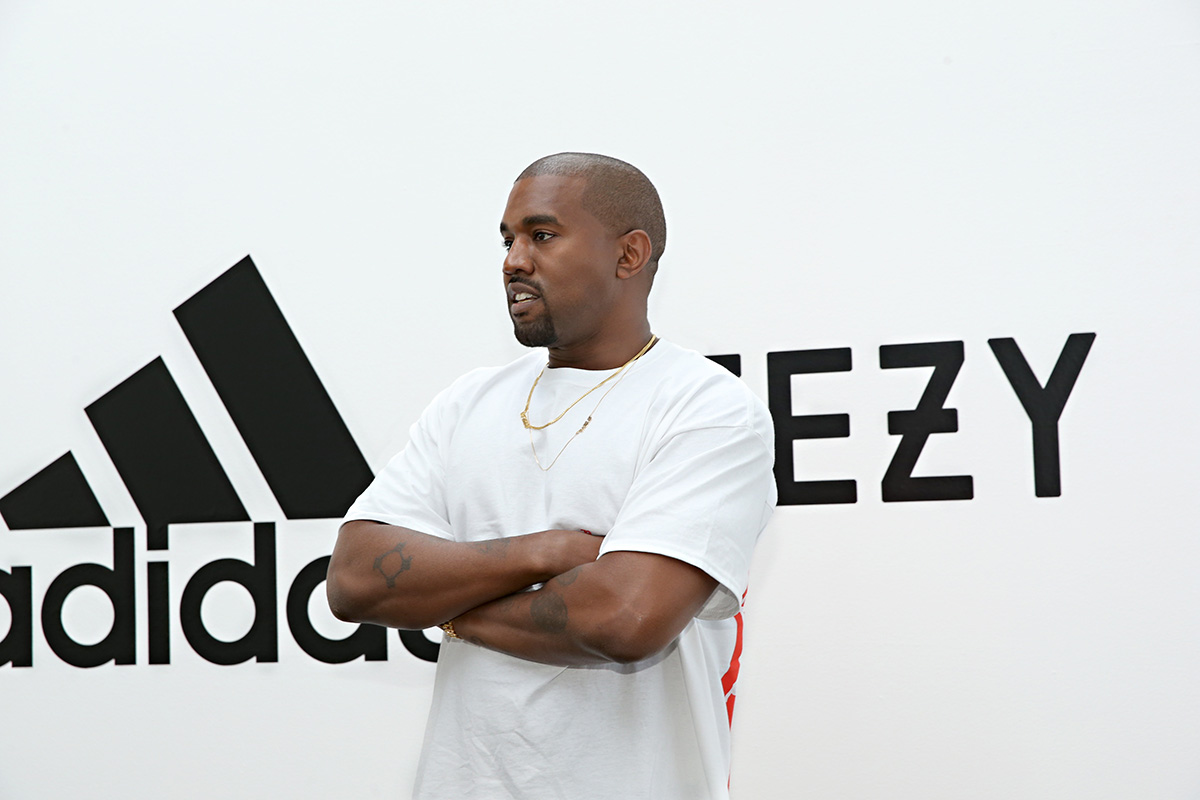 adidas x YEEZY experienced an incredible amount of success and recognition when it jumpstarted two years ago as YEEZY for adidas Originals. Building on that widespread sensation, the collaboration is taking on new heights with an all encompassing collection featuring footwear, clothing and accessories made for sport and the streets.

This is another step forward for the German sports powerhouse and the renown artist, who already have a long list of achievements working together. The YEEZY BOOST 750 and 350’s became global sensations at their release, with the wave of demand making the latter pair one of the fastest-selling models of footwear and winner of the 2015 Shoe of the Year Footwear News award. Further establishing the powerful partnership, YEEZY SEASON 1 was a revolutionary display that changed the aesthetic of the modern fashion show.

Pushing more boundaries, the joint project utilizes the creative mind of pioneer Kanye West and integrates it with the technical expertise of adidas to bring not only designs made with a lifestyle focus but also more performance inclined sportswear. The long-term alliance is said to be history in the making; no partnership between an athletic brand and a non-athlete has been of the same immense magnitude, emulating the success of Nike Jordans. In a statement, adidas CMO Eric Liedtke said, “With adidas + KANYE WEST we are exploring new territories by opening up the sports world to Kanye’s creativity. This is what adidas has always been about, empowering creators to create the new.” 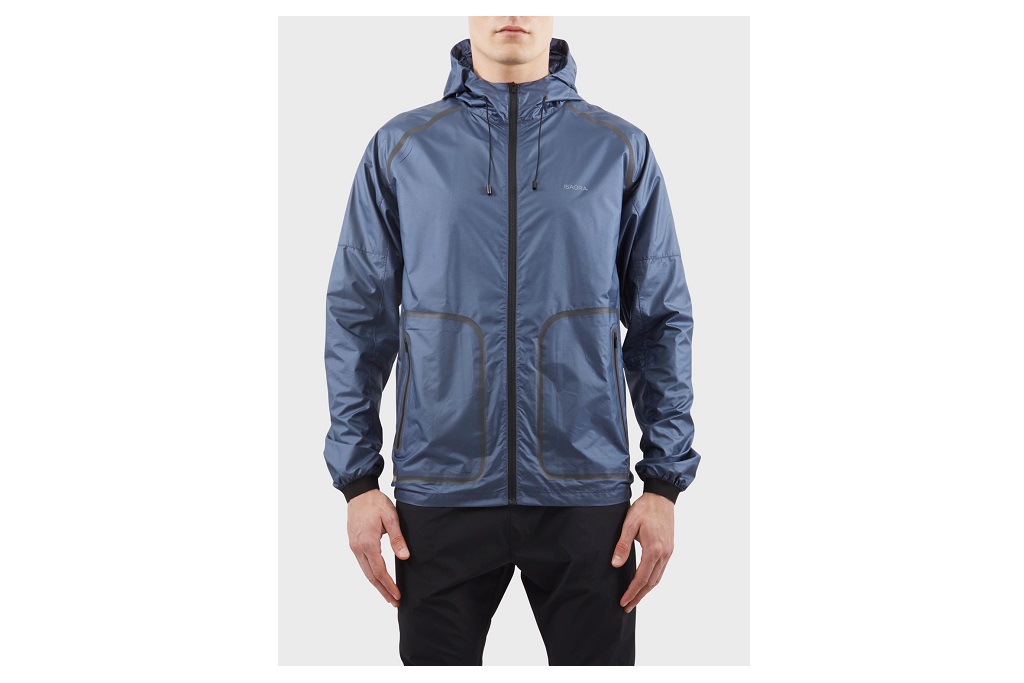 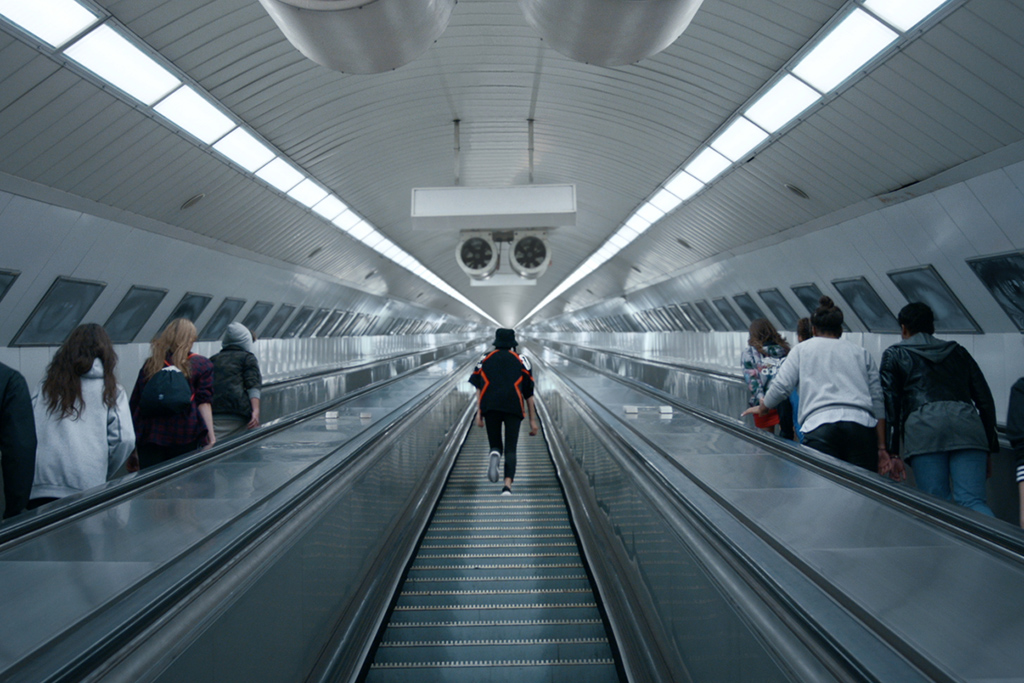 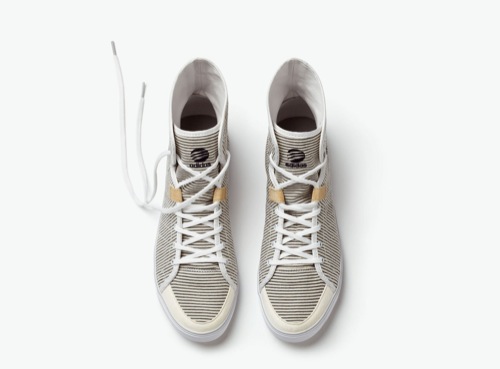