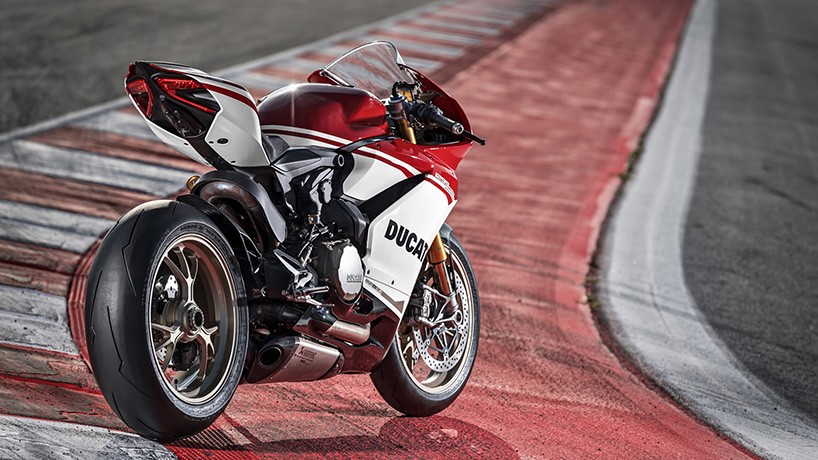 In the past 90 years, Ducati has established itself as one of the world’s leading luxury manufacturer of sports motorcycles. The Italian company is celebrating in a fitting way with the release of a limited edition 1299 Panigale S Anniversario. As expected, the model is nothing short of a grandiose superbike, with advanced features that include a debuted EVO traction control system, a shock-absorber cover and carbon fiber heel guards. Inspired by the aesthetic of traditional Ducati race bikes, the 1299 Panigale S Anniversario features red, black and white livery and gold aluminium forged Marchesini wheels. The bike also hosts other technical features that draw a parallel to those of the Panigale R, including aluminium steering-head inserts and a top triple clamp. Only 500 models will be made available worldwide so motorcycle fanatics will need to quickly drop $28,995 for their own. The Panigale S Anniversario is set to hit Ducati showrooms later this month. 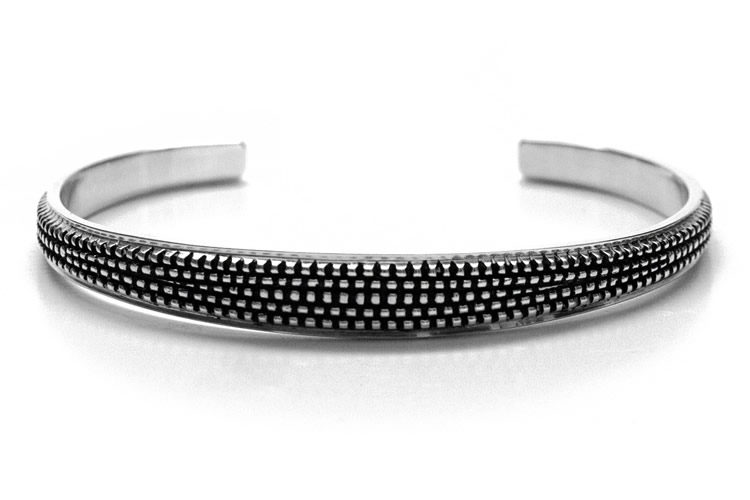 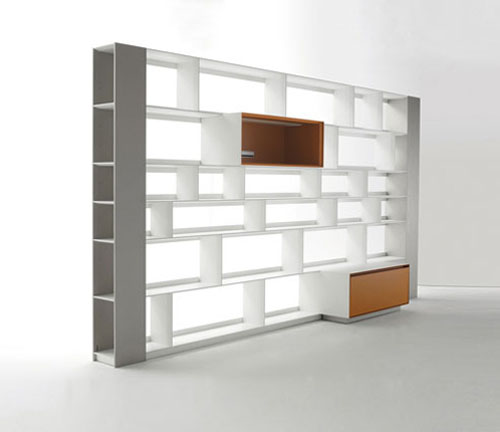 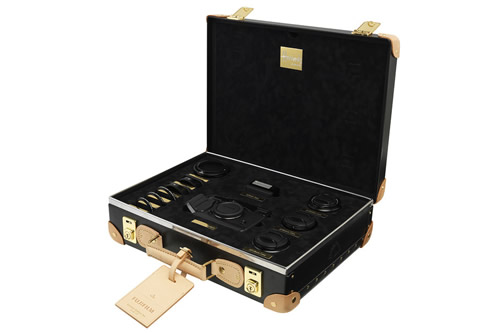