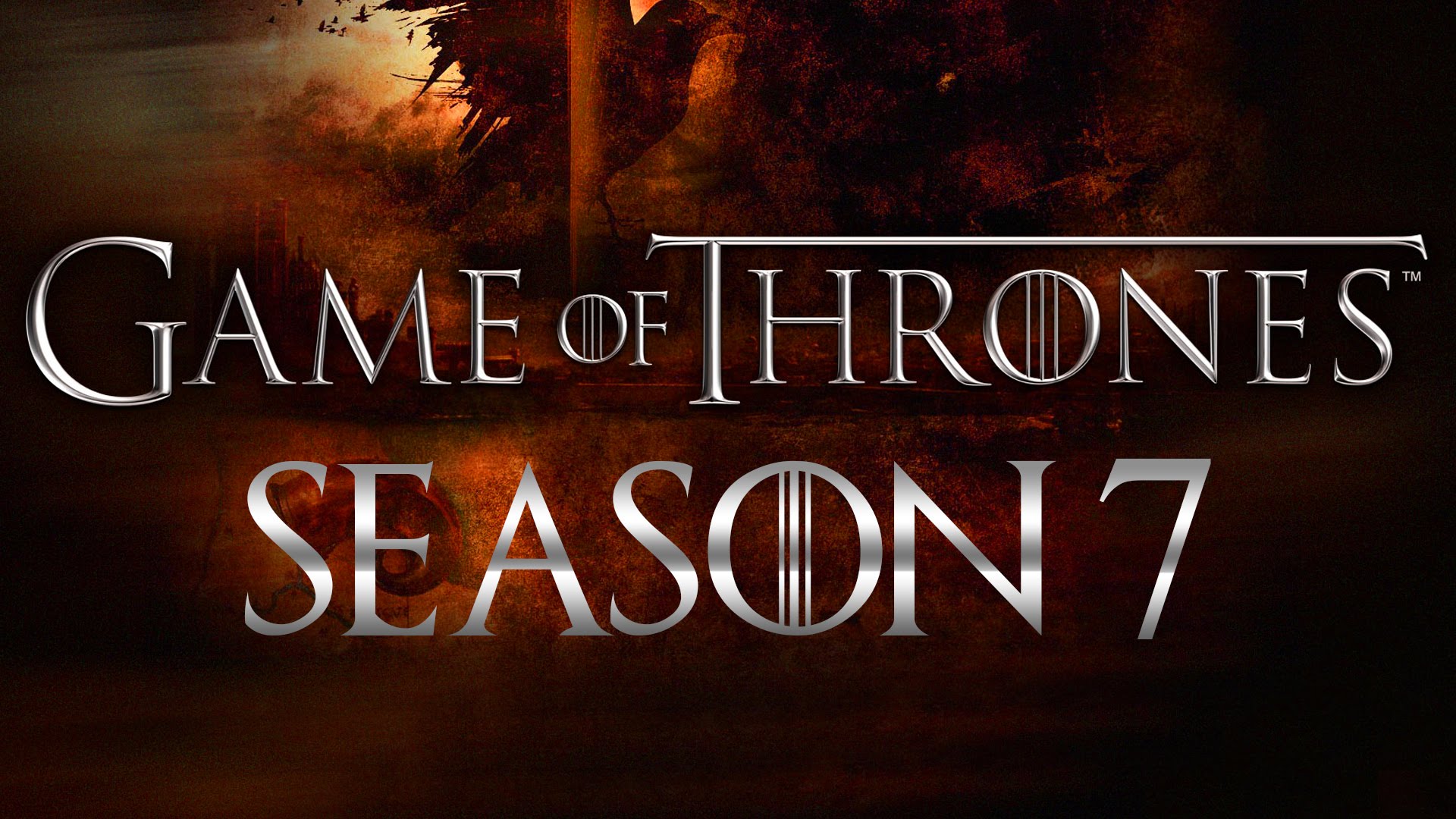 Game of Thrones fans have to wait a little longer for the release of the show’s highly anticipated seventh season but HBO is trying to abet the pain by providing the first official teaser into what’s coming. The season 7 teaser, which debuted during Comic-Con 2016, is a two-minute long clip that takes us behind the scenes of production with footage of different props and sets from the series, played to the sounds of season 6 dialogue. People have been quick to notice the painting of multiple eye stones, which are commonly used to rest on the eyes of Westerosi nobles after their passing. Check out the teaser here or above. 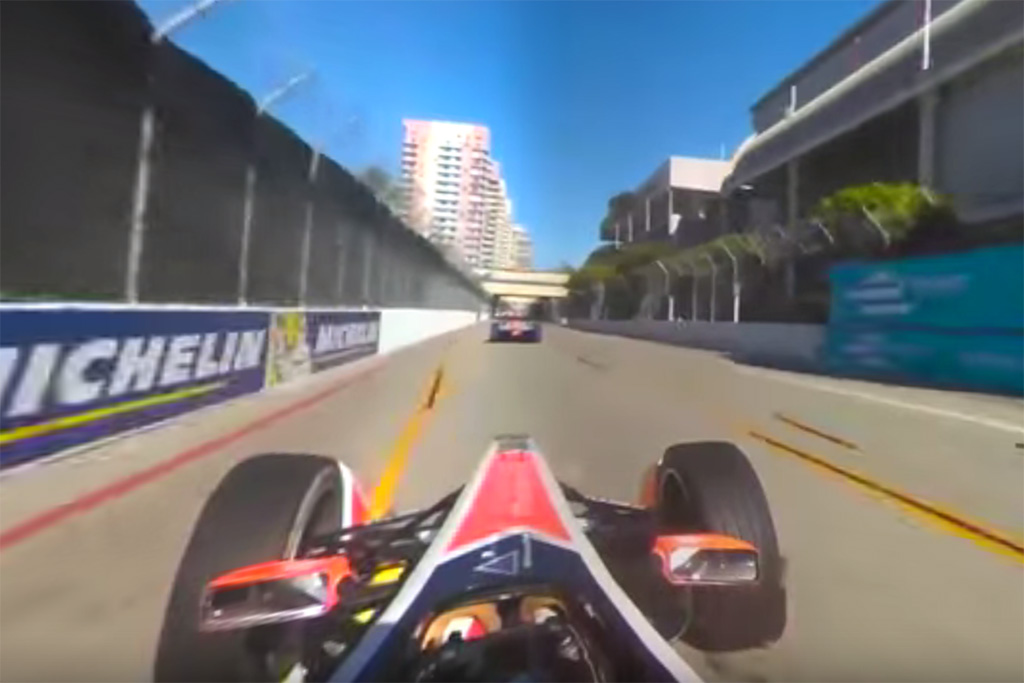