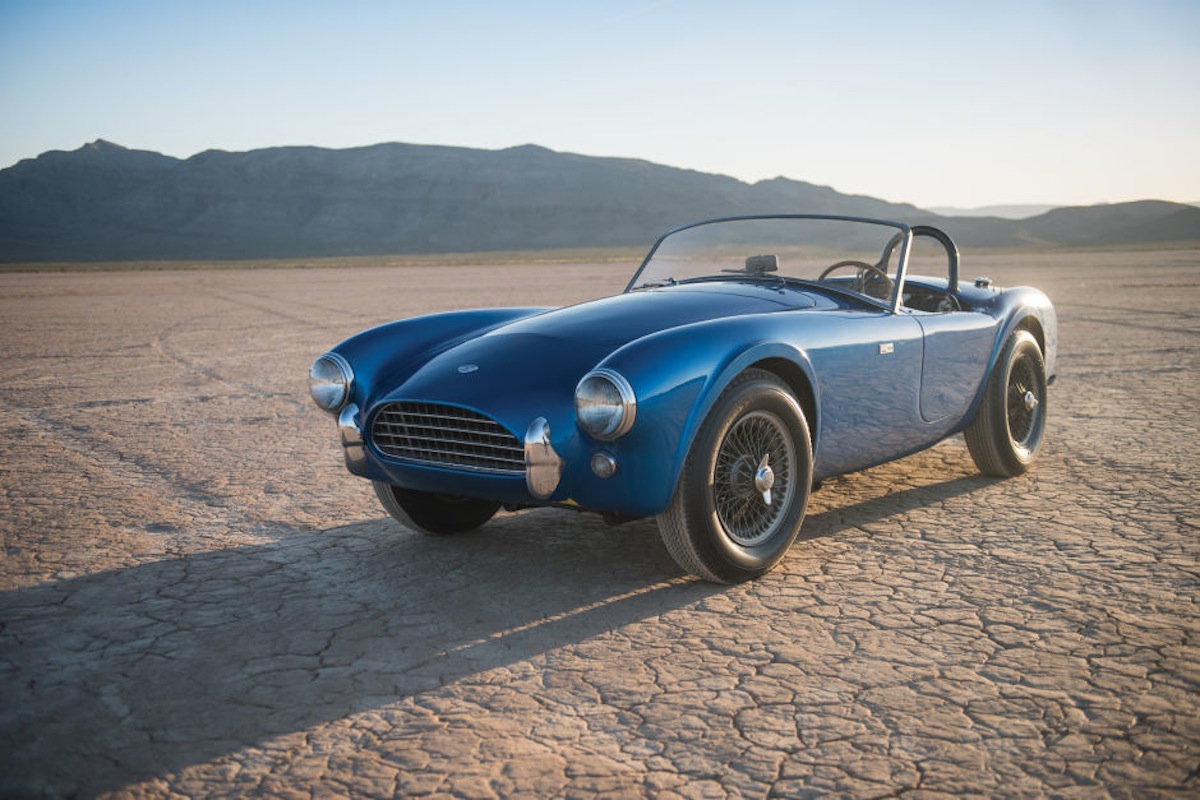 The Original Shelby Cobra to be Auctioned Off This Summer

The first ever Shelby Cobra is set to hit the auction block this summer at the Pebble Beach Concours de’Elegance in Monterey, California. Owned by the iconic Carroll Shelby himself, the CSX 2000 first came on the scene in 1962 and, equipped with a 260-cubic inch V8 Ford engine, quickly became one of the most beloved cars in the auto industry. In its prime, the impressive sports car went from 0 to 60 MPH in 4.2 seconds and ran at a top speed of 153 mph. So far, there is no set estimate on how much the Cobra will auction for. However, many are predicting that it has the potential to be the most expensive American car to ever be sold. The exciting auction will take place on August 19th-20th but until then, take a look at the beautiful Shelby Cobra CSX 2000 in the gallery above. 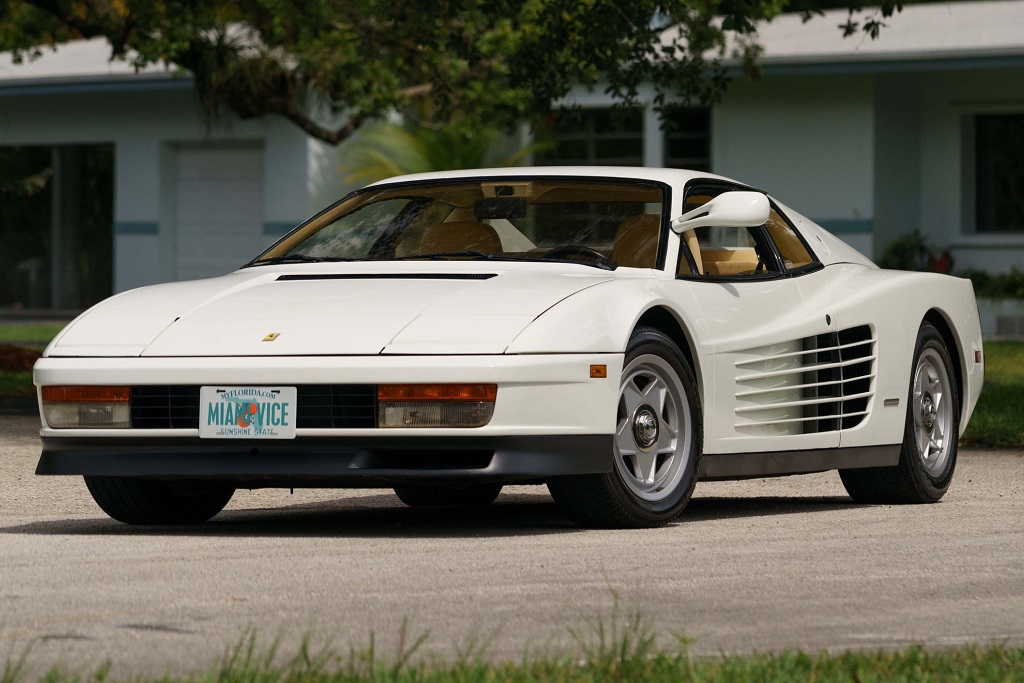 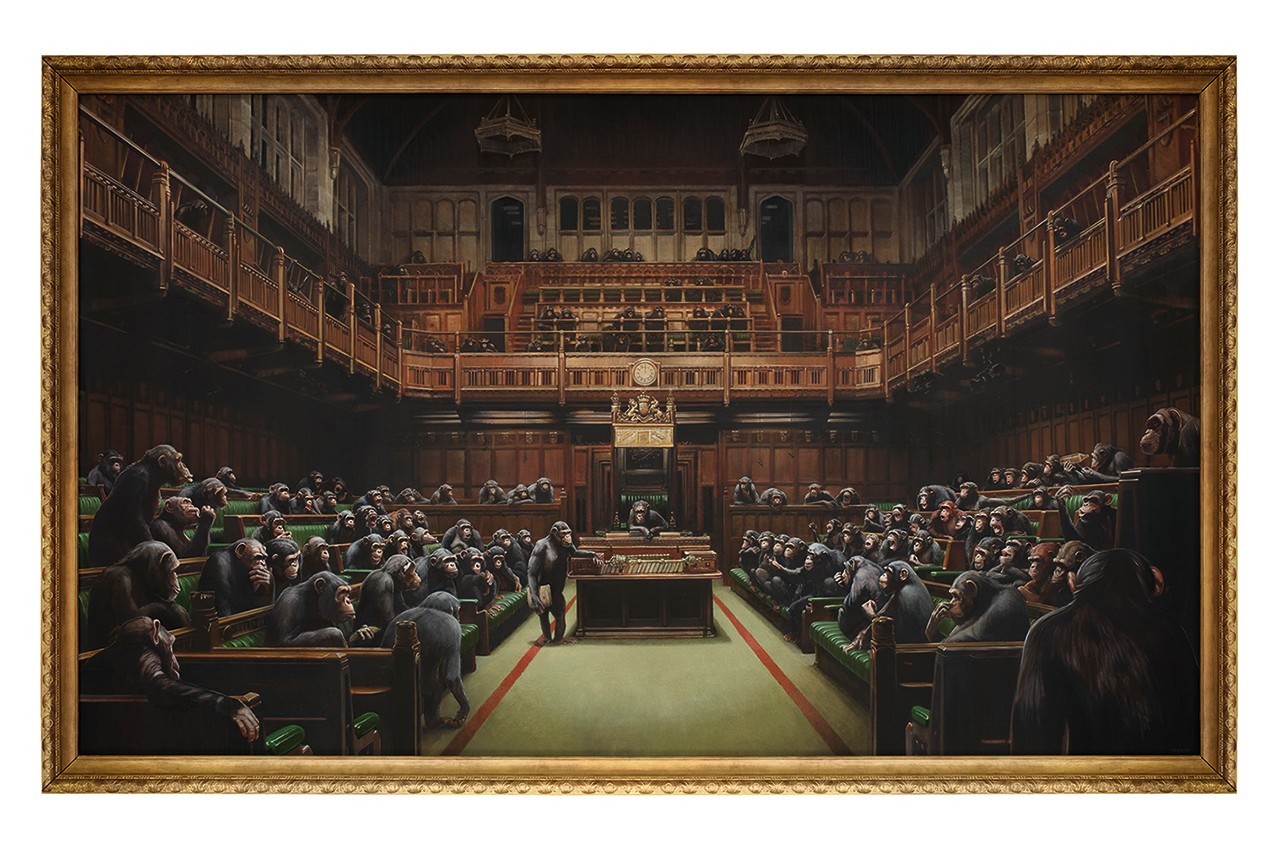 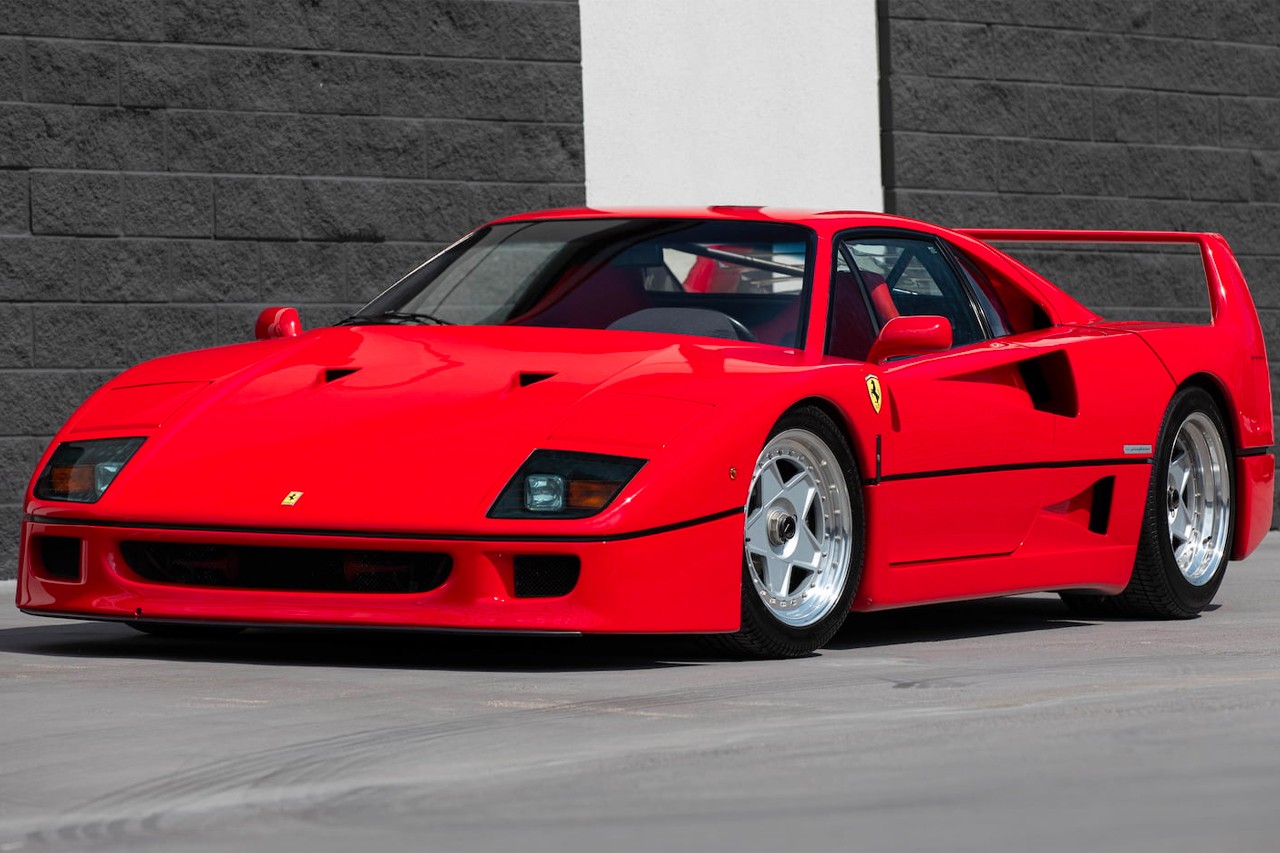