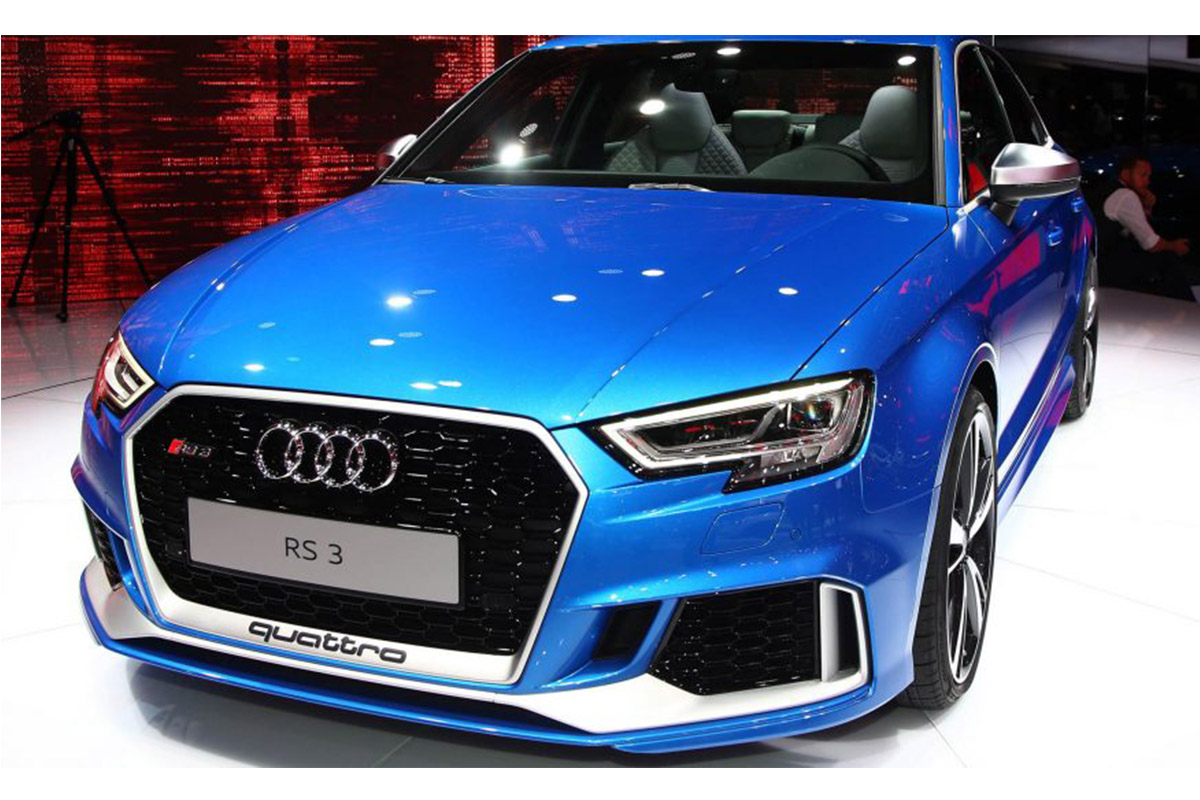 During the 2016 Paris Motor Show, Audi showed off their race-ready RS3 LMS. Audi has ditched its previous four-cylinder engine to for a powerful five-cylinder turbo engine, boasting nearly 400 hp. The sedan may be road friendly, but underneath the hood it’s anything but — having abilities to reach 0-60 mph in just over 4 seconds and top speeds of 174 mph, the RS3 is a reasonably-priced entry vehicle into the world of professional racing. The RS3 will be priced at $55,000 USD, which is sure to compete in the marketplace with Ford’s Focus RS. It’s cheaper than Mercedes A45 AMG, and more powerful. The sport sedan is set to hit the market mid-2017. Learn more about the Audi RS 3 Sedan in the video above. 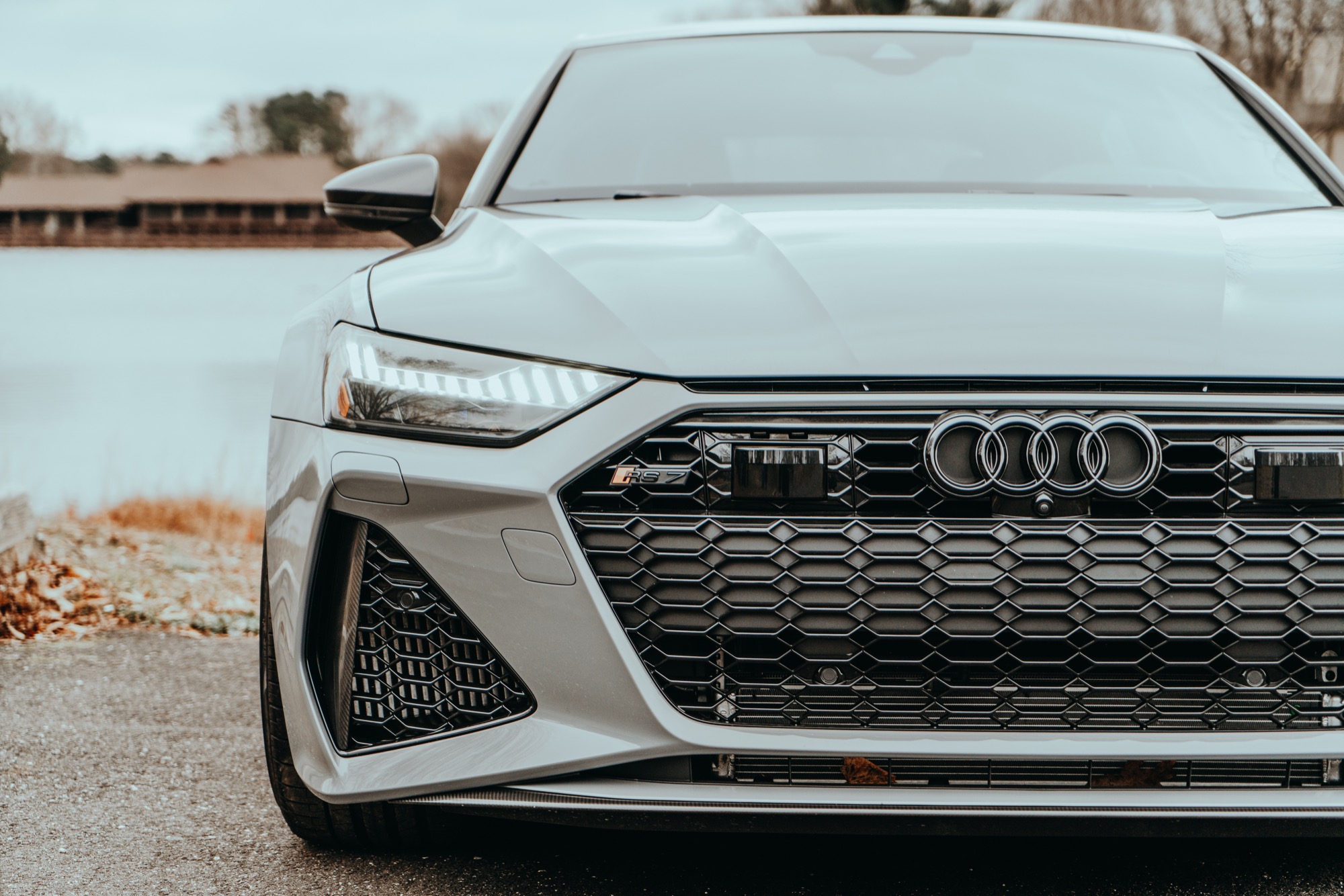 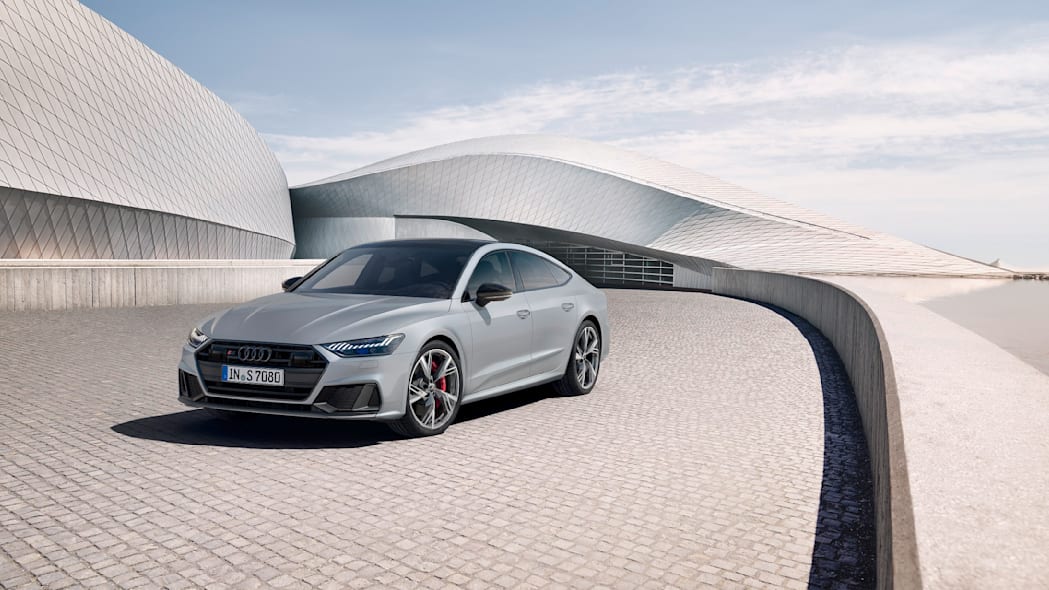 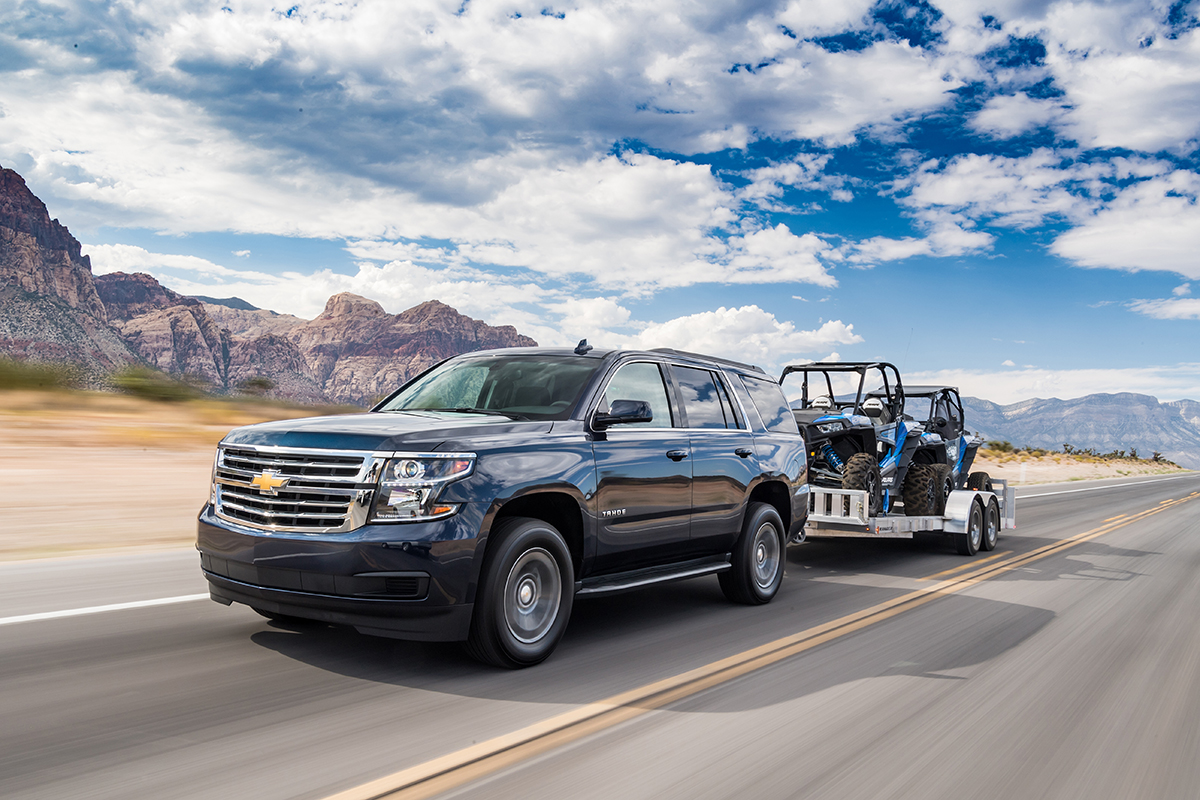 Prev. article
Facebook Shows Off New 'Marketplace' For Buying/Selling Goods Nearby
Next article
You Can Do Anything With Mophie's New Modular System For iPhone 7
TOP