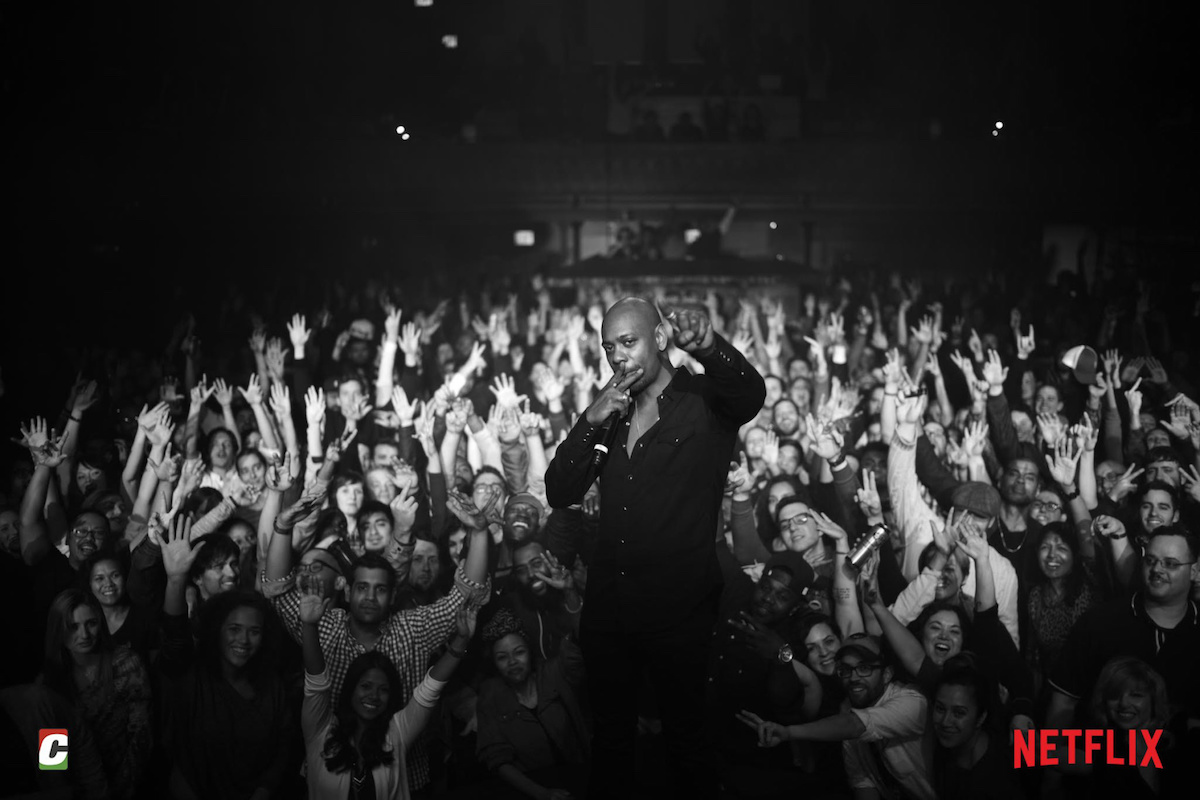 New Dave Chappelle Stand-Up Specials Are On The Way

Dave Chappelle is officially making a comeback; this time with the help of Netflix. Following the success of the comedian’s Saturday Night Live hosting gig, many speculated on whether Chappelle would treat long-time fans with new material. Yesterday, Netflix’s twitter account tweeted out the following message: “3 new Dave Chappelle comedy specials, coming soon.” The tweet has already amassed over 30,000 retweets, proving the hype for the beloved comedian has all but died down. Chappelle hasn’t had much screen time since walking away from his mythical-status Chappelle’s Show in 2005. There’s no word on what type of comedy specials Netflix and Chappelle are preparing to release, but audiences can be sure to receive either a stand-up or some variety of a sketch comedy show. No additional release information has been provided by Netflix. 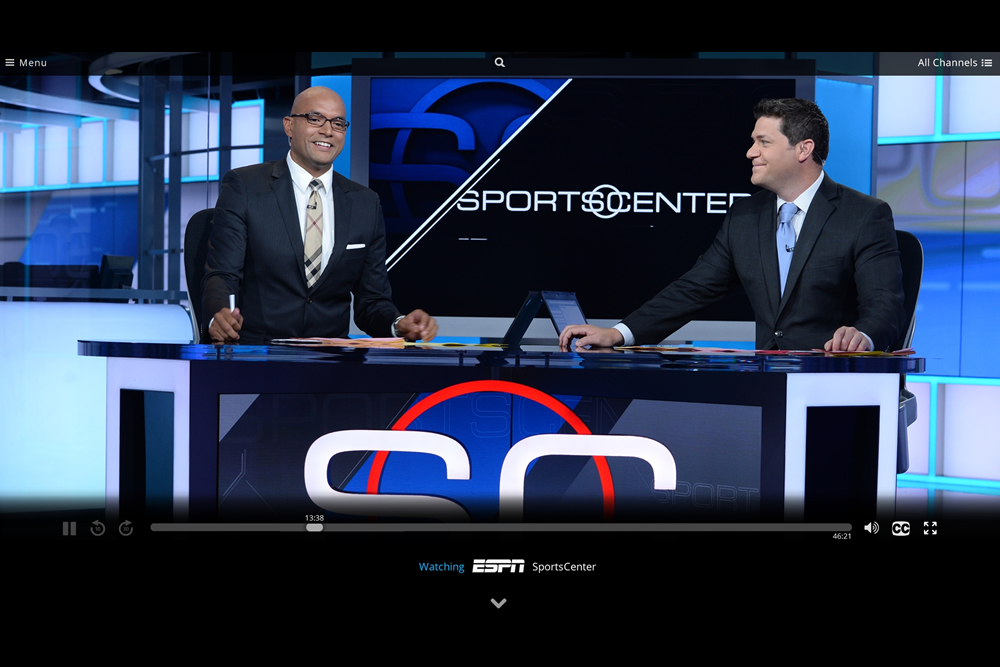 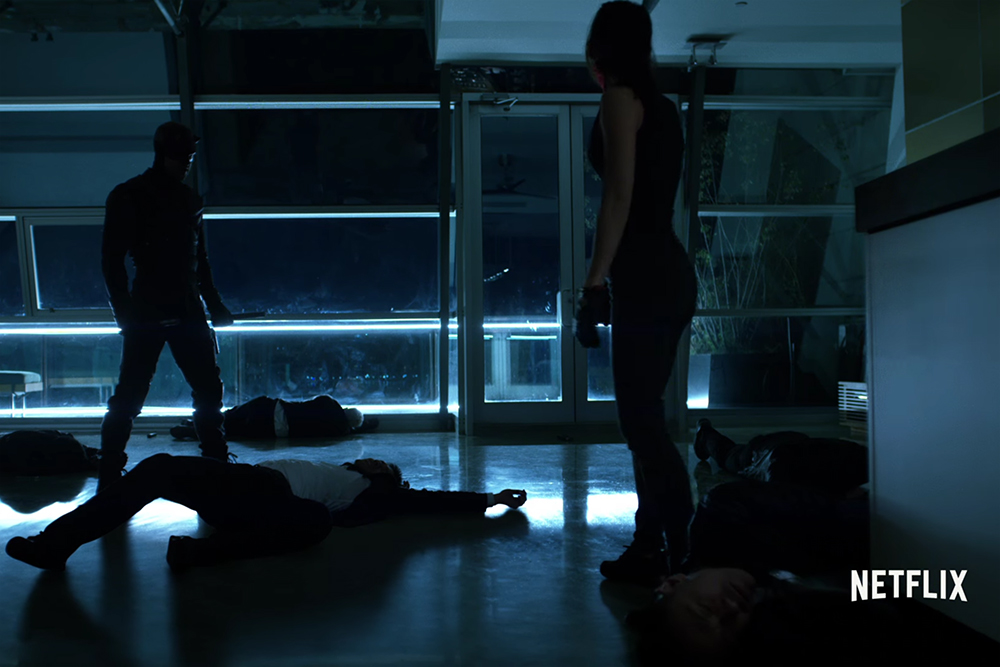 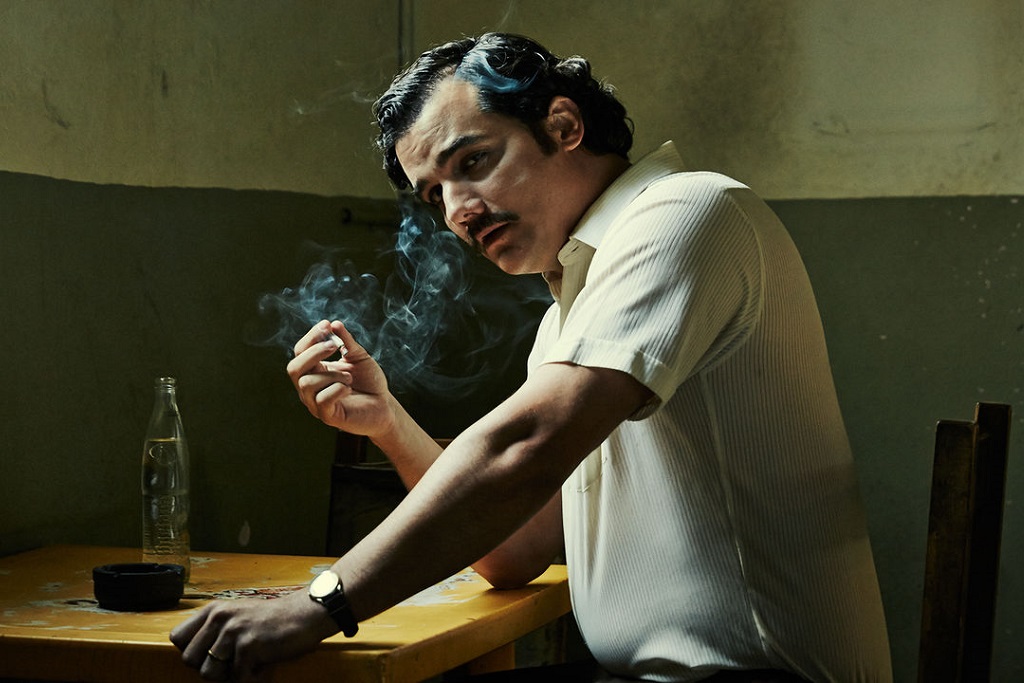