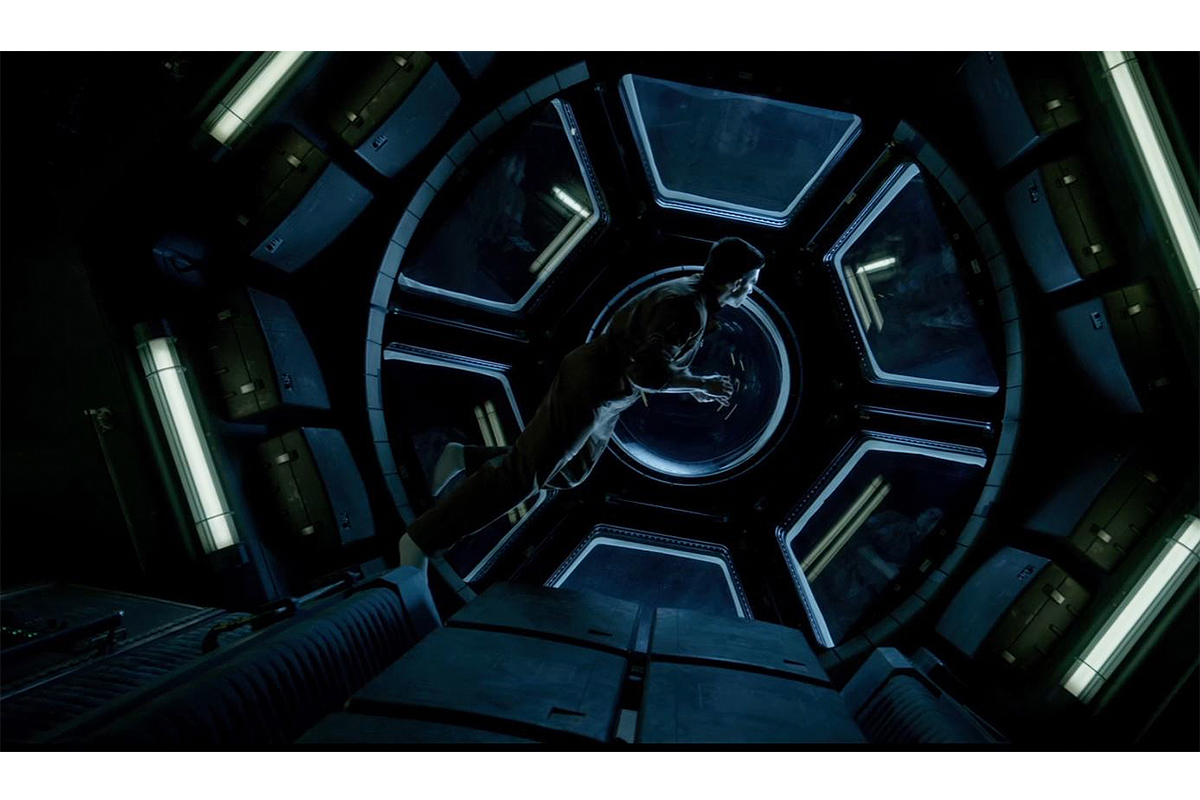 Sony Pictures Entertainment has given us a sneak peek at the upcoming epic space thriller “LIFE” film directed by Daniel Espinosa (Safe House) and starring Jake Gyllenhaal and Ryan Reynolds. The eerie trailer leaves the audience in a state of suspense, wondering what the purpose of this galactic voyage is. “LIFE” follows six members aboard the Internation Space Station as they embark on one of the most important journies in human history: exploring signs of extraterrestrial life on Mars – of course, something goes terribly wrong. The film is scheduled to release Memorial Day, 2017. Make sure you check out the trailer above. 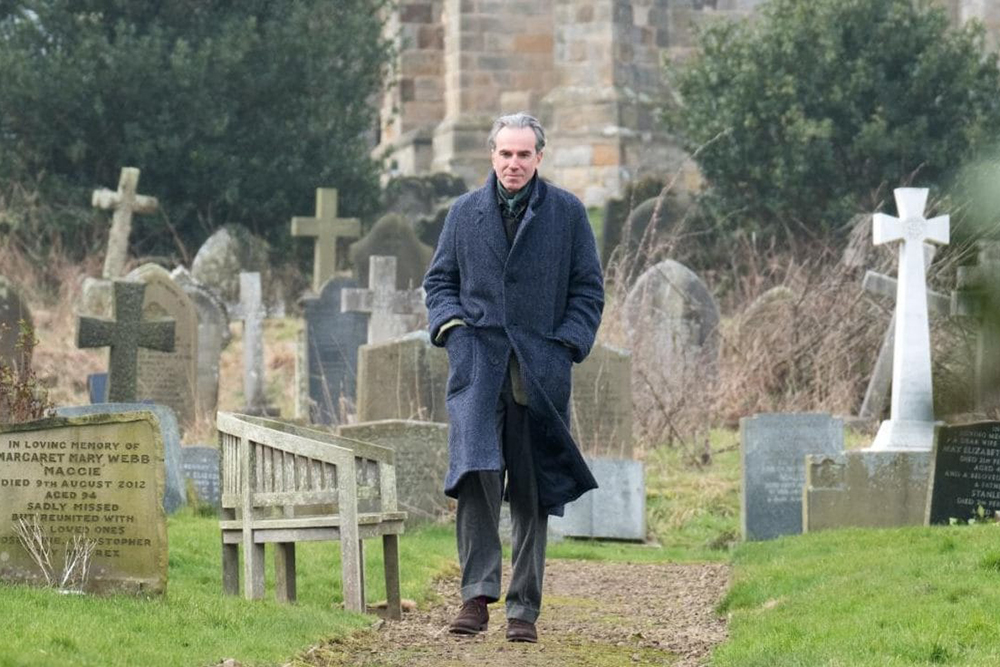 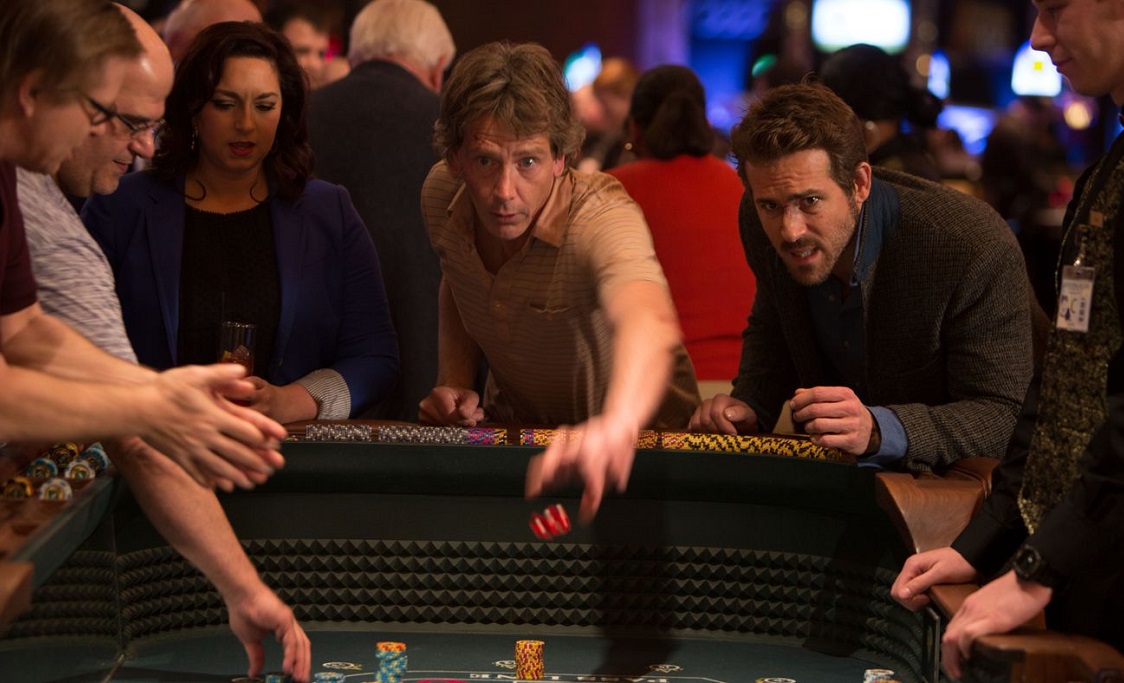 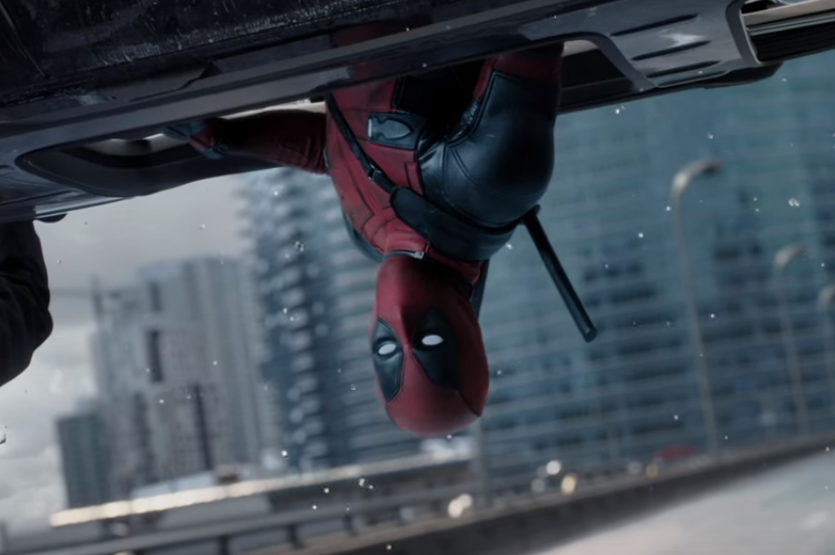 The Second Deadpool Trailer is Not Safe for the Holidays

Prev. article
Tesla Hopes To Take Over Housing Market With These Roof Shingle Solar Panels
Next article
Stampd and PUMA Partner On Apparel Collection To Match Their Footwear
TOP